Olivia Wilde waves to fans after her appearance on The Late Night Show with Stephen Colbert in New York City on Wednesday (September 21).

The 38-year-old director spoke to Stephen about her new movie, Don’t Worry Darling, which she directed and starred in opposite Harry Styles, Florence Pugh, Gemma Chan and Chris Pine.

During the forthcoming episode – which airs later tonight on CBS – Olivia addressed the SpitGate controversy.

If you’re unaware, SpitGate is the incident between Harry and Chris, where it appeared Harry spat on Chris during the introductions at the Venice Film Festival.

As Olivia was sitting right next to Chris at the event, she had a pretty good look at what happened.

“People will look for drama anywhere they can,” she says, before adding that “Harry did not spit on Chris, in fact.”

This wasn’t the only Don’t Worry Darling promo controversy that has happened over the past few weeks.

Is City on a Hill new tonight on Showtime? Season 4 talk 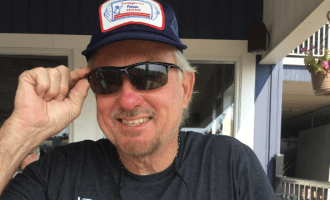 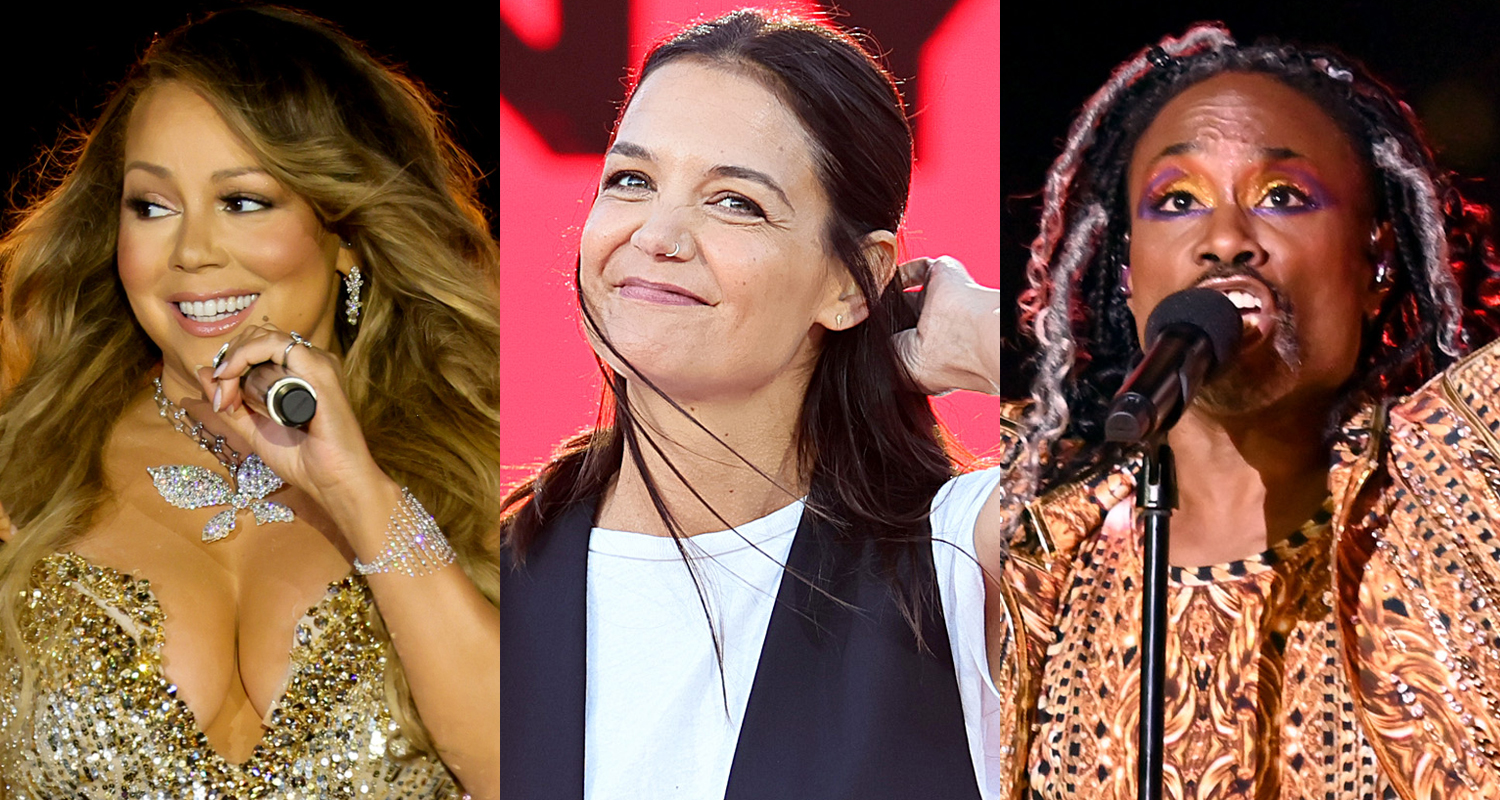 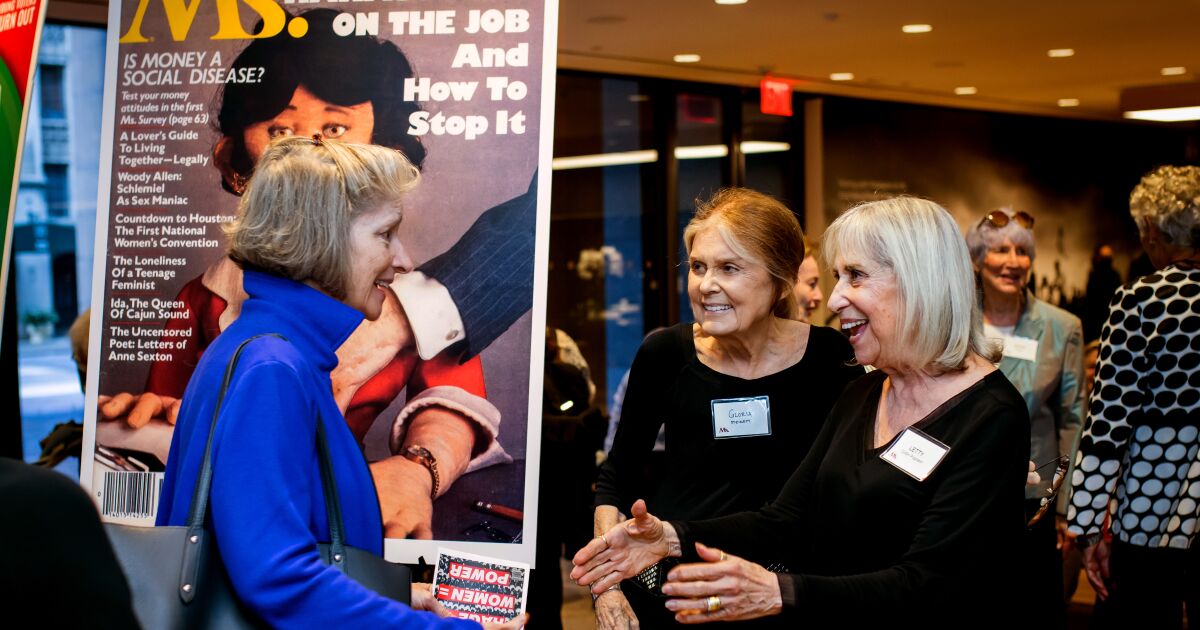