First up is the expected power bump to Qualcomm’s next-gen Snapdragon 8 Gen 2 chip, complete with up to 16GB of RAM and 256GB of storage. We would have been shocked if this weren’t the processor OnePlus chose to use.

There’s been a more notable shift in the camera department, which is where OnePlus has really pushed to be more competitive in recent years. Hasselblad will once again lend its colour science expertise, while this time you’ll apparently get a 50MP main sensor and a 48MP ultra-wide. That’s a flip from the OnePlus 10 Pro.

Most interesting of all is a massive increase in the telephoto department, from the 8MP sensor of the OnePlus 10 Pro to a whopping 32MP sensor in the OnePlus 11 Pro. It’ll still only achieve a modest 2x zoom, though.

The selfie camera steps back from 32MP to 16MP, but that’s not necessarily indicative of a rollback in quality. It could just as easily indicate a new, larger sensor.

Another new spec is the provision of 100W fast charging, which is a bump over the OnePlus 10 Pro’s 80W equivalent.

Good news for alert slider fans – it’s back in the OnePlus 11 Pro after controversially skipping the OnePlus 10T.

We reported earlier in the month that there’s a possibility that OnePlus could be bringing its next flagship phone launch forward to the end of 2022. This latest tip is still pinning the launch to Q1 2023, however. 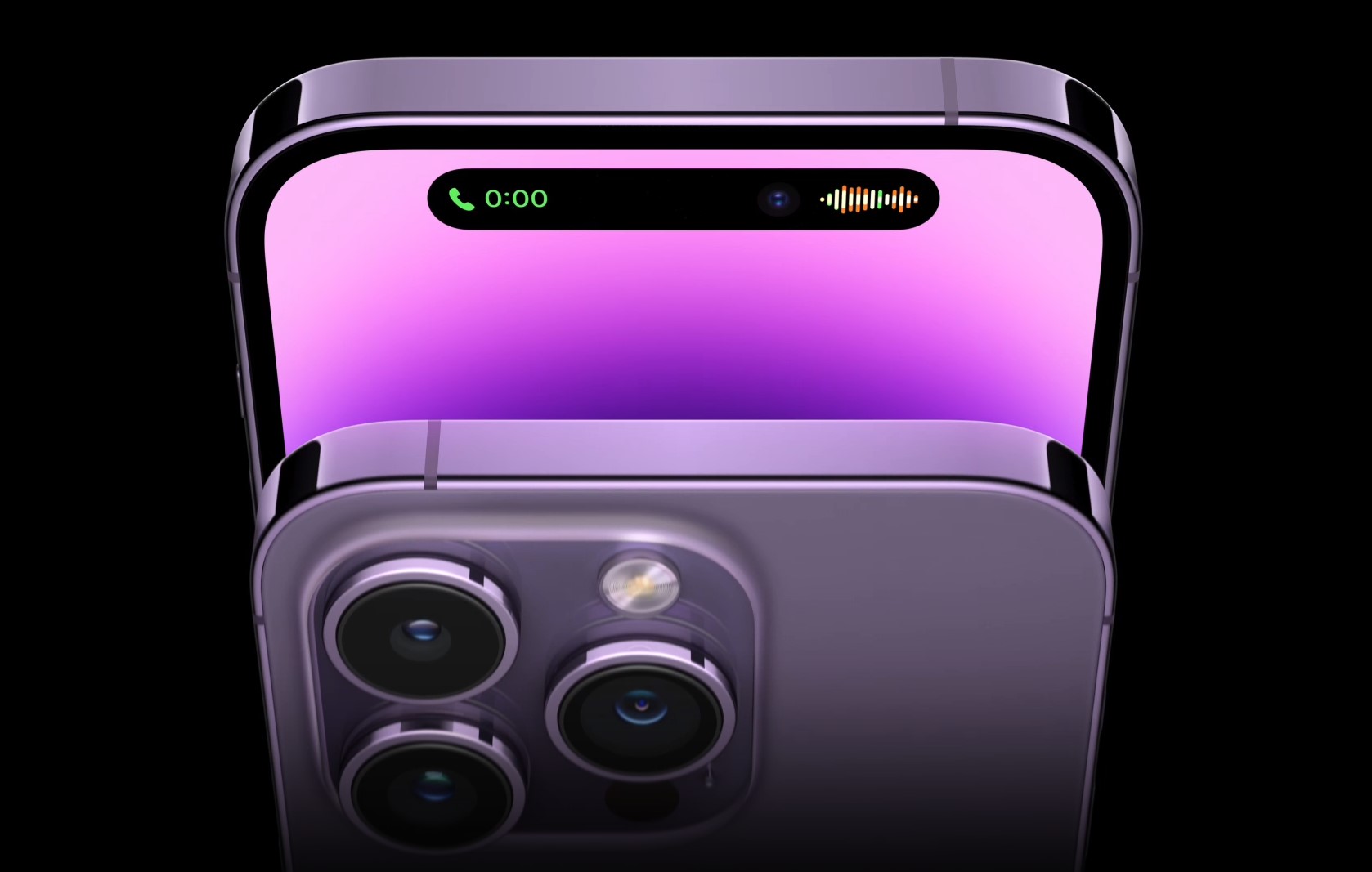 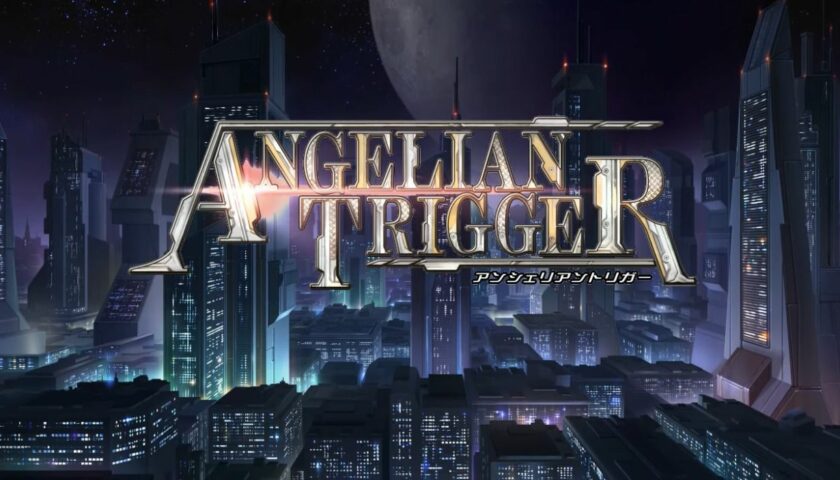