Tony Khan said he has a ‘trick up his sleeve’ for AEW Dynamite, and Sean Ross Sapp responded with a Paige GIF on Twitter.

Randy Orton is a wrestling veteran. He knows the moves and also has an eye for quality content across different promotions. FTR is one tag team that holds the ROH, IWGP and AAA Tag Team Championships and represent them well across promotions and in their matches.

The Viper is currently out of action but he keeps a watch on the best tag-team and fan favorites FTR from AEW. Notably, Orton was in a tag team with Riddle before he suffered an injury and left Riddle to perform as a singles performer. Dax Harwood is in the same stage as Riddle, and The Apex Predator knows how to appreciate something when he sees one.

Dax challenged Claudio Castagnoli for the ROH World Title on the September 9 episode of AEW Rampage. He didn’t win the title, but won fans hearts and a wrestling legend. Speaking of the experience during his MackMania experience, Harwood said:

It might get him in trouble, but whatever. After my match with Claudio [Castagnoli], Randy Orton texts me and Claudio and could not stop talking about how great the match was, and selling and what’s missing in wrestling.

Randy Orton has an excellent bonding with FTR and its interesting to see superstars of two rival promotions talking to each other and singing praises for the work and not looking at the boundaries created by fans and business owners. It’s such a situation where wrestling wins and others fail.

Fans would always love a match between Orton-Riddle and FTR, but whether that will be a possibility is always based on the “Forbidden Door.”

What do you think of the situation involving FTR and Randy Orton? Sound off in the comments. 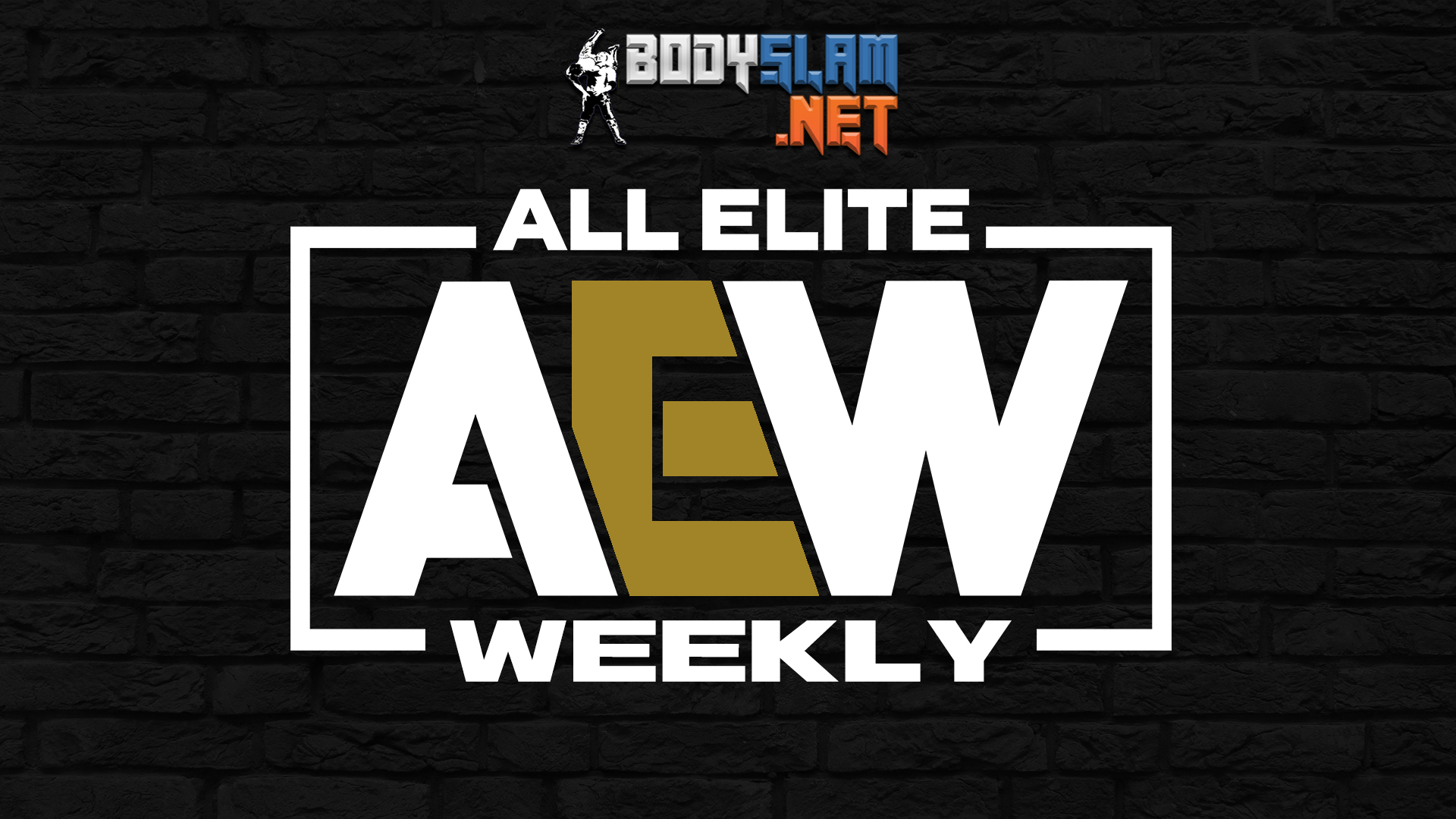 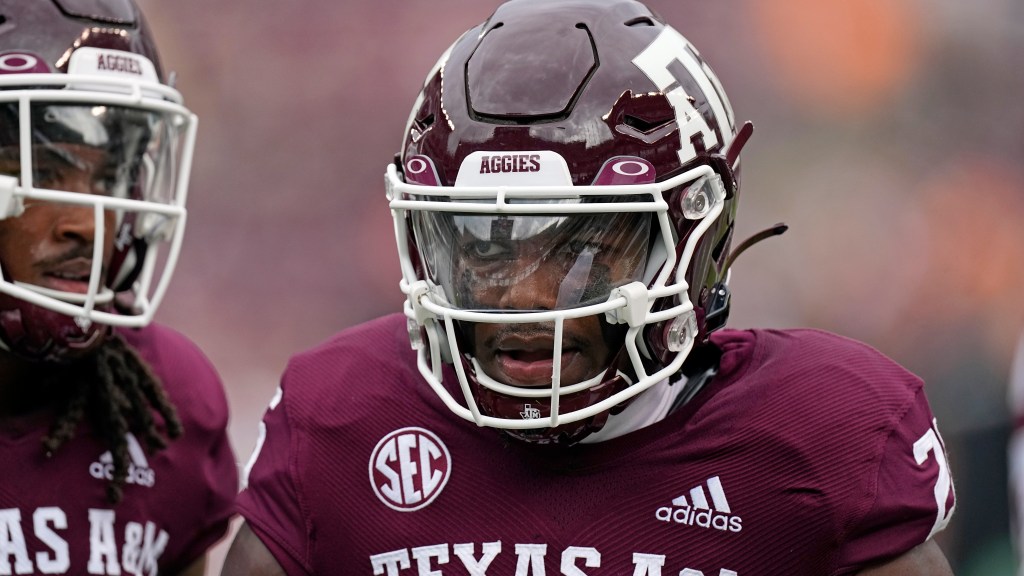 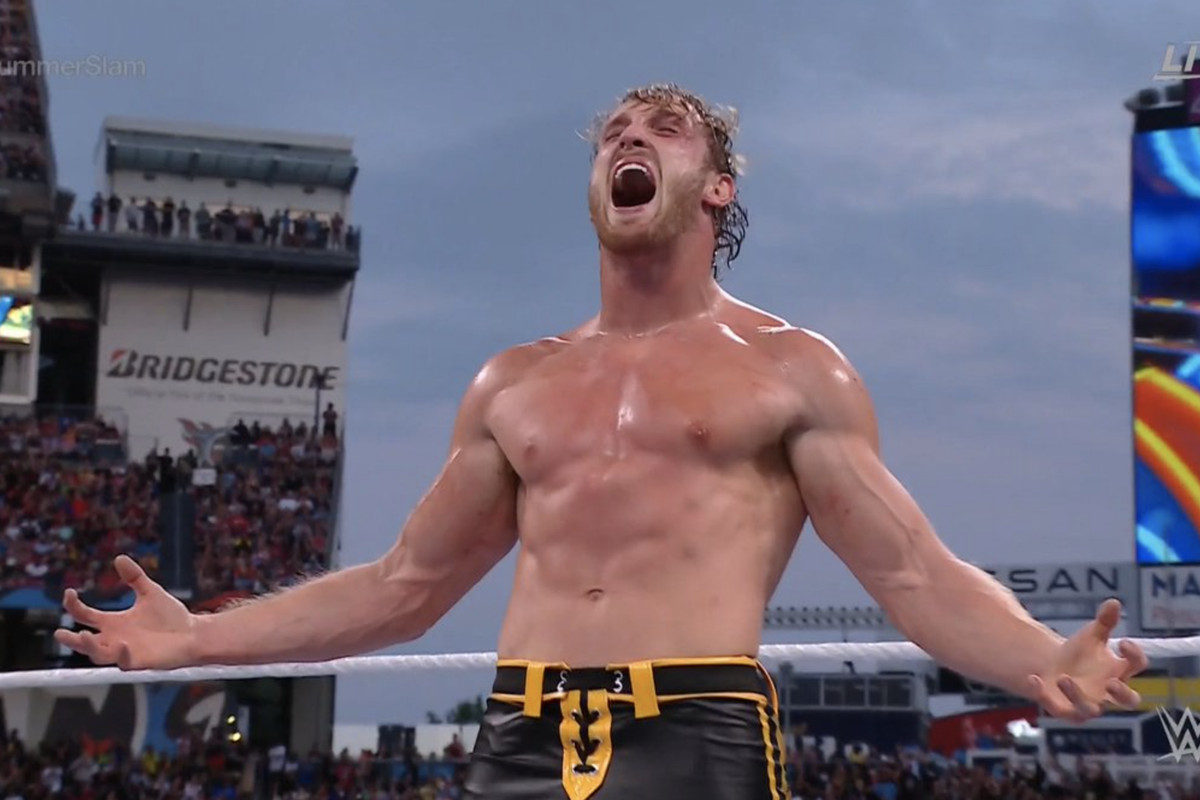