At the August 20 pay-per-view, held at Salt Lake City’s Vivint Arena, Costa shared the Octagon with Luke Rockhold. While he got the job done on fight night, outpointing the former champion in the event’s FOTN, “Borrachinha” had more than just a feud with Rockhold on his mind during fight week.

With that said, a 6 a.m. visit from USADA during the final stages of his weight cut on Friday morning would not have been the best thing. Costa quickly made his displeasure clear during the weigh-ins, proclaiming “f*ck USADA” after successfully making the 186-pound limit.

During a recent appearance on The MMA Hour with Ariel Helwani, Costa was asked about a Twitter post that seemed to have taken a shot at USADA following his run-in with agents in Utah.

“When USADA came at 6 AM, I was like, ‘What the f*ck is going on?’ Man, I don’t know, I think USADA were mad with me,” Costa said. “I think (they were like), ‘We will f*ck this guy because this guy cannot be so strong like this. Why he so strong? Why he so big? We need to f*ck him. We need to put his weight cut in trouble. Let’s f*ck him!’

Looked as though Dana White just pulled Paulo Costa aside at the ceremonial weigh-in to perhaps acknowledge that he, too, thought the early-morning, mid-weight-cut visit from USADA today was outta bounds. #UFC278

Some people thinks I should move to 205 cause I couldn’t make 185 but I did it easily, so They ask how it’s possible make 185 lb being big like this . I said it is the _ #SecretJuice 🥤🔥⚡️ babe pic.twitter.com/qMsAEOD6Zd 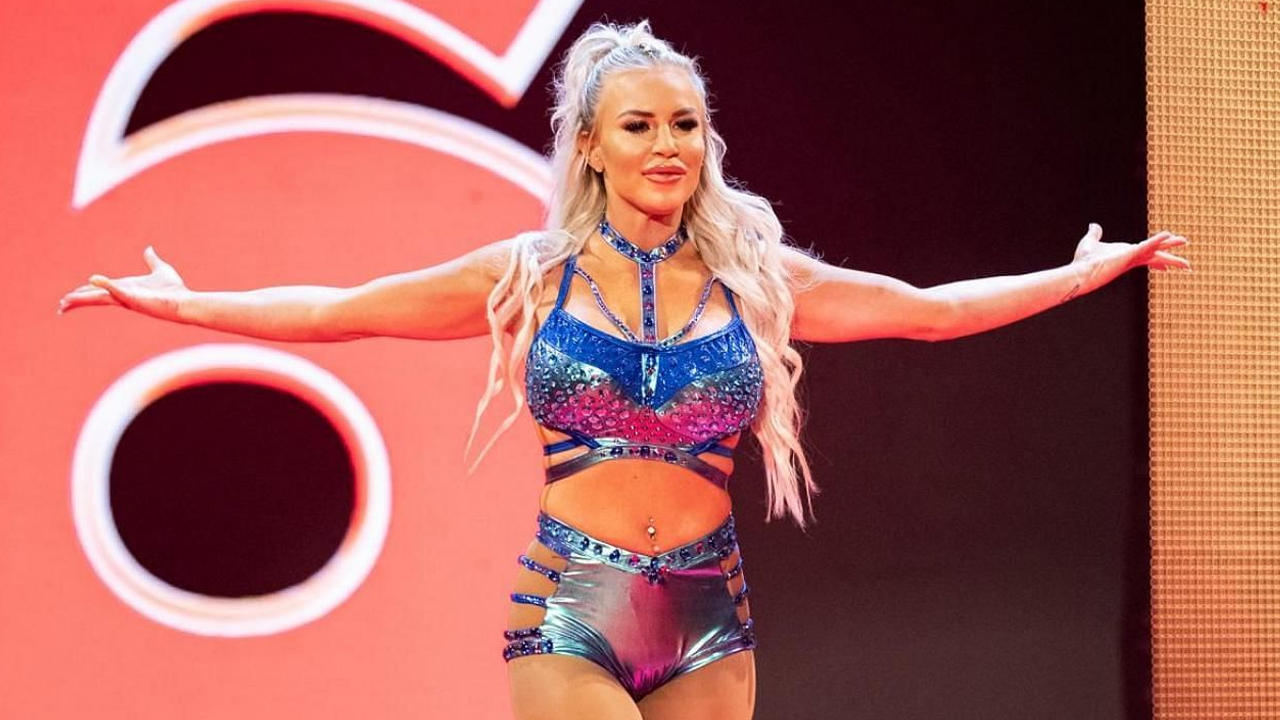 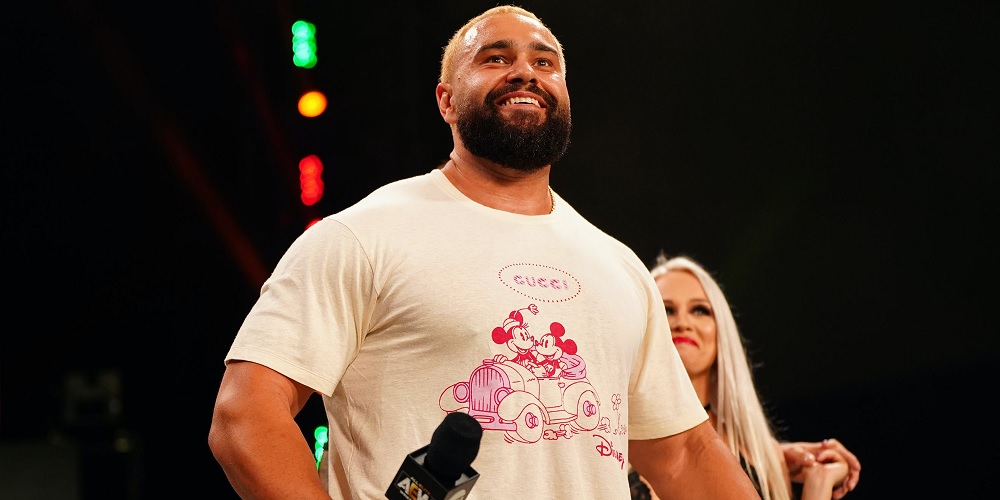 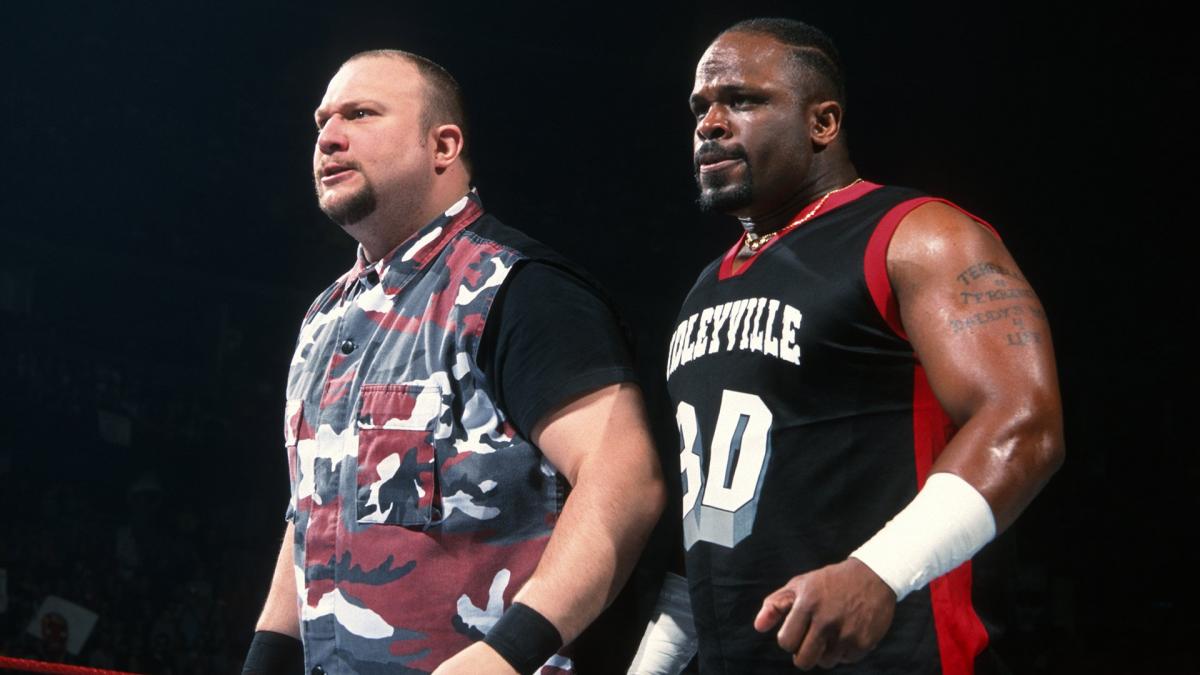