PnB Rock’s murder investigation is taking a deep dive into his past — because, apparently, cops are under the impression this might’ve been more than just a random robbery … on the contrary, it may have been a planned execution by a foe.

LAPD sources tell us the case is moving in several concurrent directions — and one involves detectives digging into the late rapper’s personal life … especially when it comes to who he rubbed elbows with — or possibly butted heads with — resulting in would-be beefs.

We’re told investigators are especially interested in his ties to Atlanta — where he apparently spent quite a bit of time — as well as his home city of Philly … and they’re asking any and everybody if PnB had known enemies who might’ve had it out for him.

Rapper PnB Rock Dead at 30 After Shooting at Roscoe’s

PnB’s lyrics are also under a microscope at the moment, with cops wanting to see if he referenced any feuds he might’ve had with any of his peers and/or other individuals.

This is an interesting development. Cops initially thought it was a fatal robbery — in which random thieves came across PnB and/or his girlfriend’s social media, saw what they were up to, and went on the attack. But why then didn’t they just *** his chains and leave, rather than shooting him multiple times and killing him?

Cops now believe this could’ve been a more elaborate scheme by someone with a vendetta.

No matter how you cut it … the fact that this L.A. investigation is now crossing state lines is pretty stunning — and they certainly wouldn’t do that without at least a good hunch.

Now, as for where things stand in terms of ID’ing the suspects and/or the getaway car … our sources say cops are still trying to track down the vehicle through video feeds. We’re told they’re getting lots of tips, but it’s taking time to sift through them to see which are legit.

One final thing … we’re told cops don’t believe PnB’s girlfriend, Steph, had anything to do with PNB’s death. A theory was floated by people outraged she posted their location, suggesting she might’ve done so on purpose. Our sources call that BS, adding she’s not believed to have been involved in the planning or execution of the killing in any capacity. 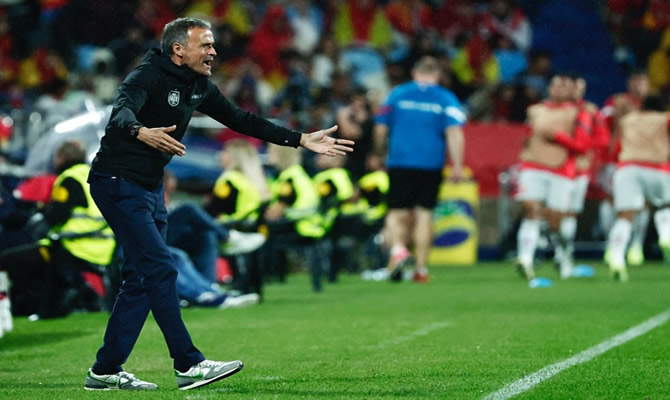 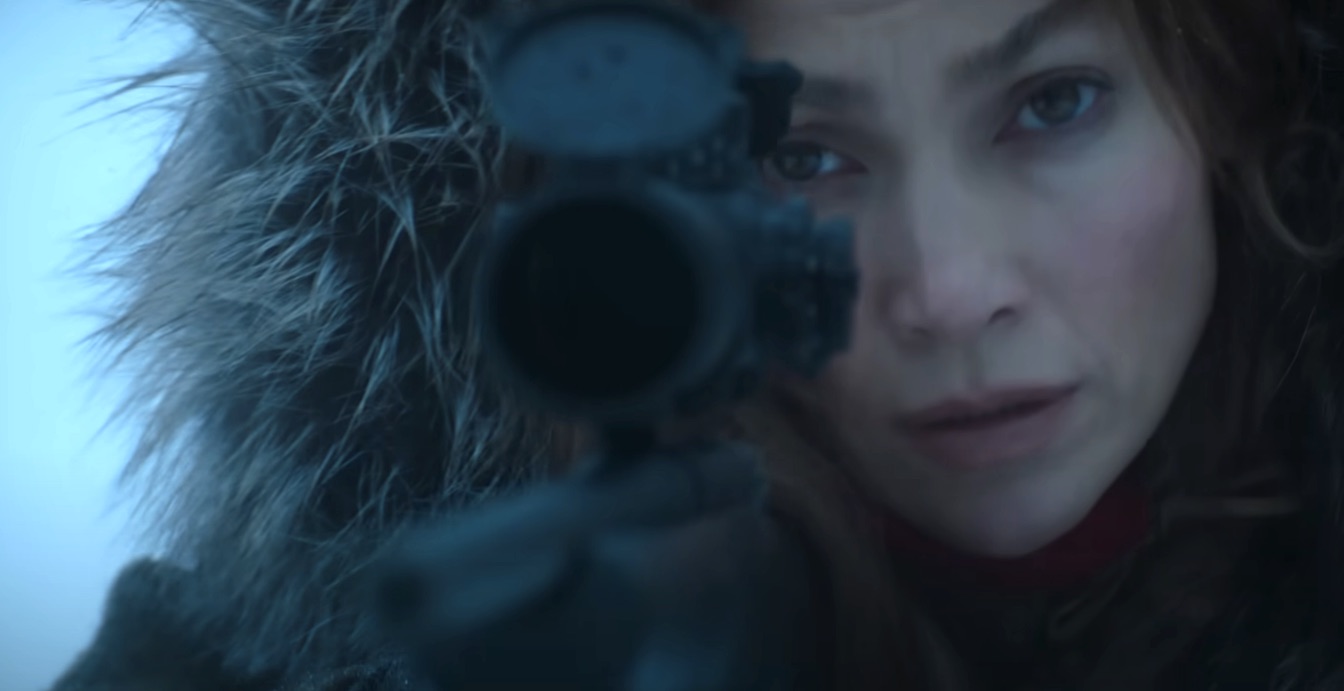 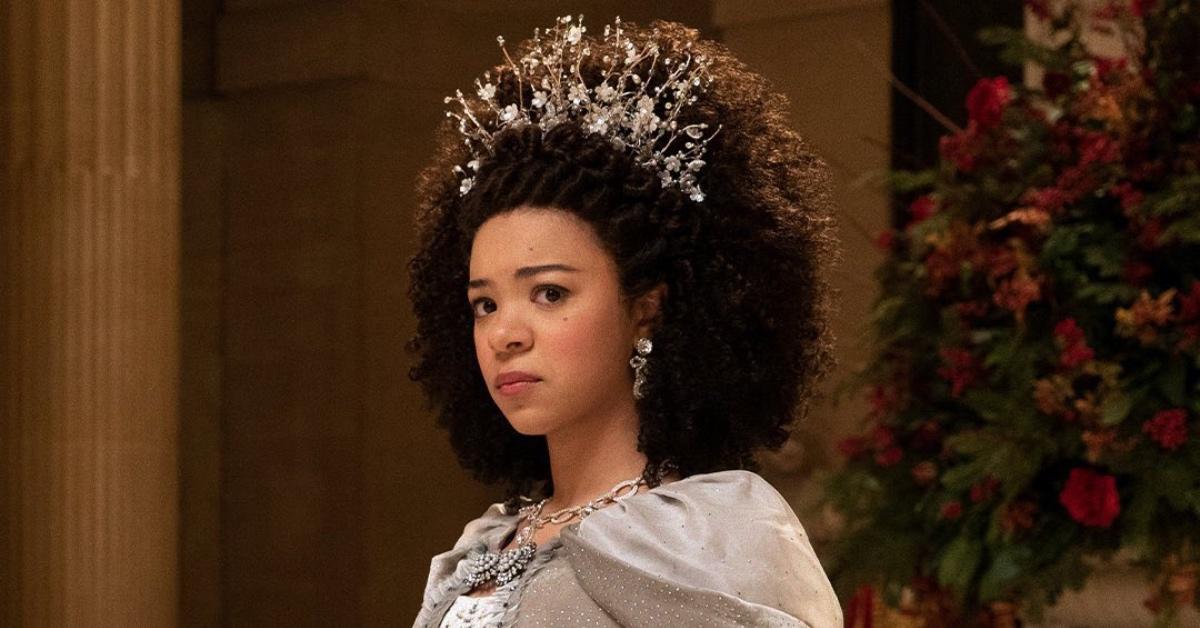 What Is the ‘Bridgerton’ Queen Charlotte Prequel Release Date?