Police arrest man for impersonation #Police #arrest #man #impersonation Welcome to Americanah Blog, here is the new story we have for you today:

The Lagos State Police Command has confirmed the arrest of one 45-year-old Emmanuel Aloko for impersonating the police for two years.

The State Police Public Relations Officer, Benjamin Hundeyin, disclosed this in a tweet on Thursday, adding that the culprit would immediately be arraigned.

He wrote, “45-year old Emmanuel Aloko has been impersonating as a police officer for two years. He was arrested today by vigilant officers of the Alausa Division. He will be arraigned immediately.”

Hundeyin, in his tweet, added a screenshot of Section 109 of the Criminal Code which the culprit had broken.

The Section reads, “Any person who, not being a person serving in the armed forces of Nigeria nor a member of the police forces and with intent that he may be taken to be such a person or member as aforesaid (a) wears any part of the uniform of; or

“(b) wears any garb resembling any part of the uniform of, a person serving in the armed forces of Nigeria, or a member of the police forces, is guilty of a misdemeanour and is liable to imprisonment for one year.” 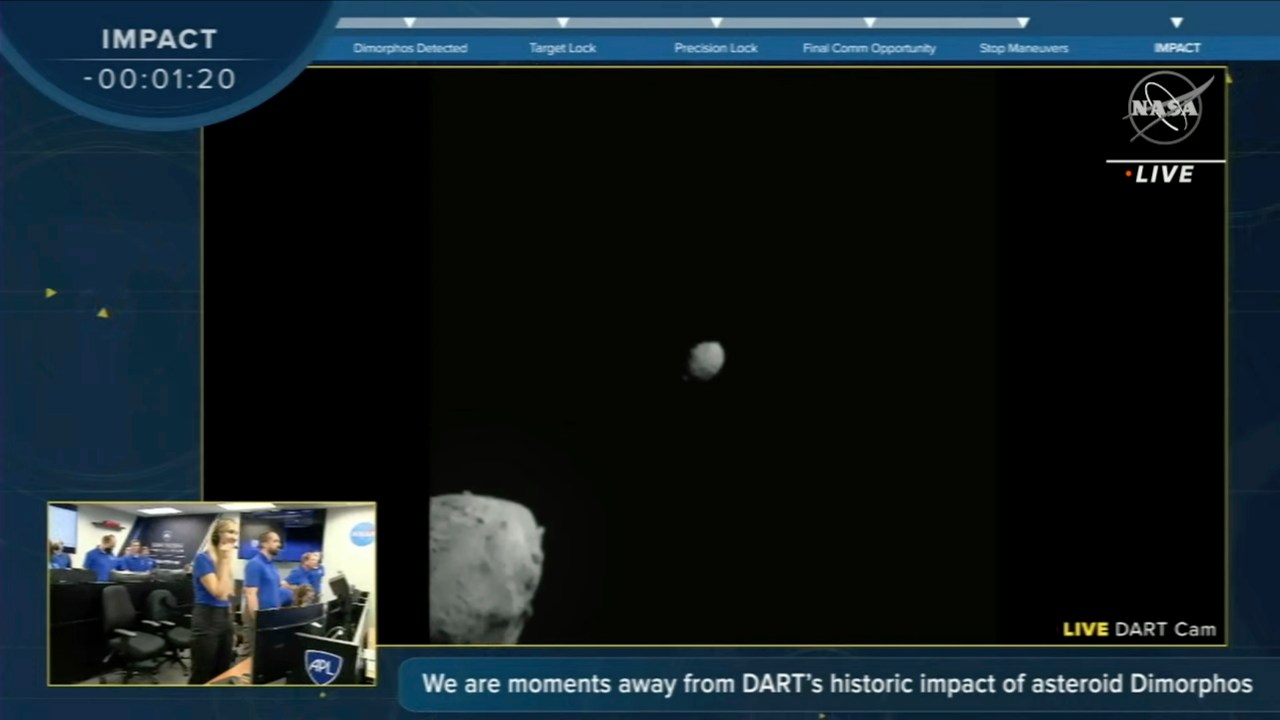 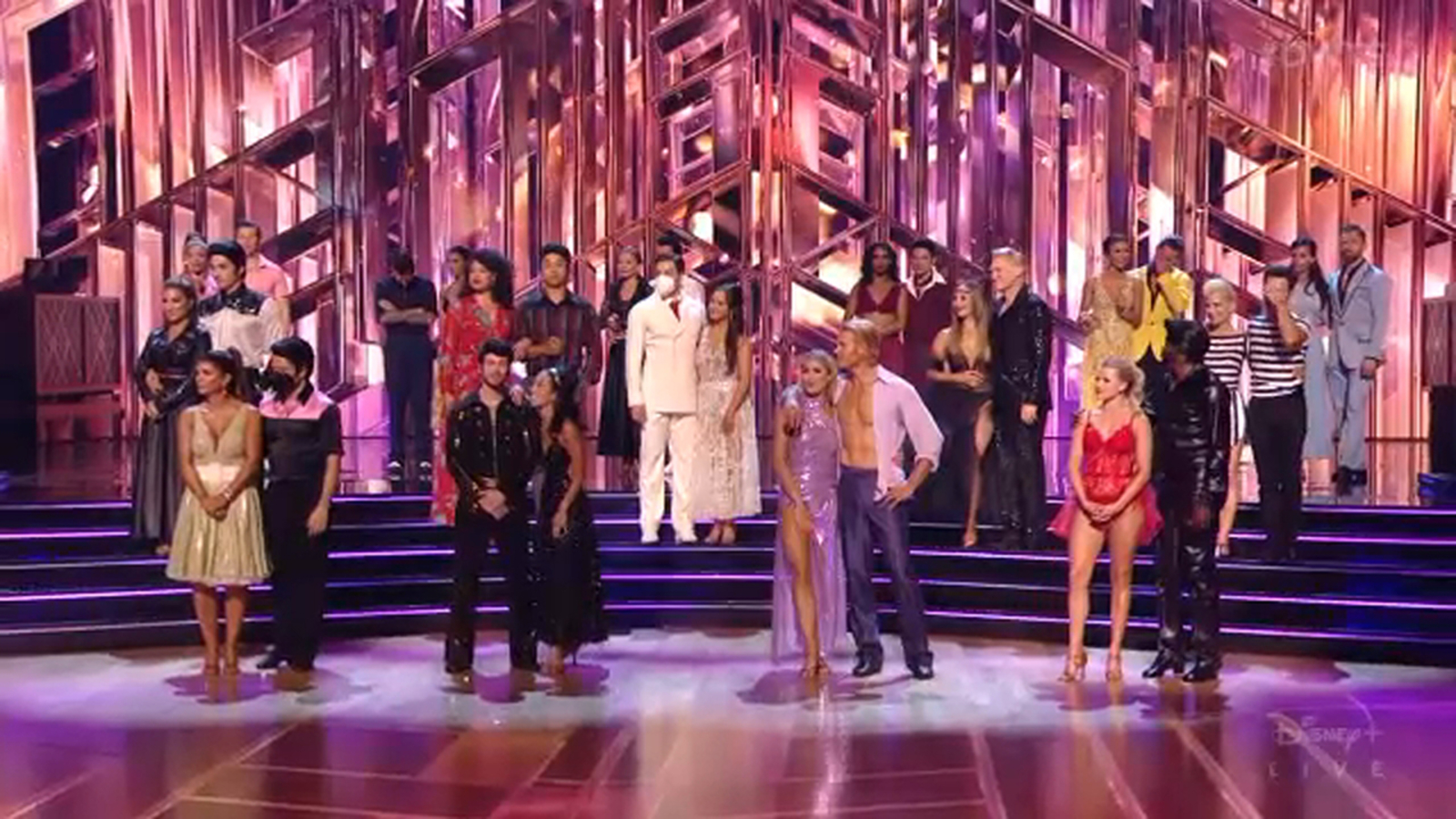 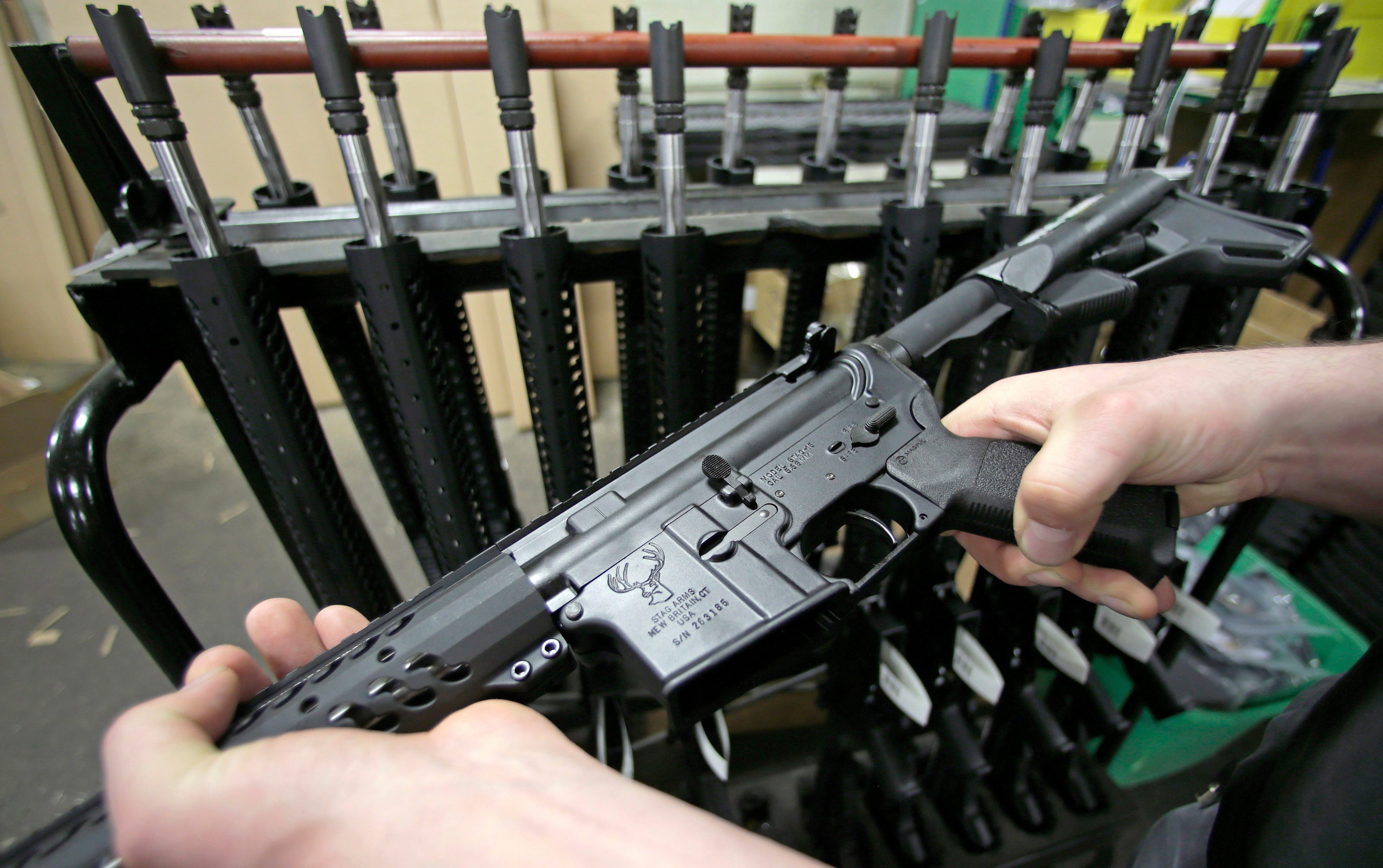