A Power Book II: Ghost season 3 premiere date is coming and, based on most intel we have, it’s going to be announced soon.

With that being said, just how soon are we getting to that date? Could we even get some news over the course of this weekend?

If you haven’t seen our most-recent Power Book III: Raising Kanan review, go ahead and watch below! Once you do just that, remember to SUBSCRIBE to Matt & Jess on YouTube for some other insight moving forward.

No doubt, it’s fun to think about the possibility of learning about the show’s future sooner rather than later. Unfortunately, it also feels rather unlikely. There is no new episode of Power Book III: Raising Kanan this weekend and for a long time, we’ve felt as though that was going to be the launching pad for learning about a premiere date here. This weekend you’ve got instead some new episodes of The Serpent Queen coming on the air. Is that really going to be the right venue for learning more news about the Michael Rainey Jr. show? Let’s just say that, at least for now, we’ve got some doubts.

No matter when the third season is announced, we remain pretty confident that we’re going to see it return at some point in a couple of months. For now, mid-to-late November seems to be the window that makes the most sense here. That’s when a hole could theoretically open up for the network and by that time, Raising Kanan will be over and there will be a serious yearning to get a little something more from this franchise. It’d be strange if there wasn’t after the super-chaotic way that the second season ended with Zeke’s death.

Related – Be sure to get some more news when it comes to Power Book II: Ghost

What do you most want to see when it comes to a Power Book II: Ghost season 3 premiere date?

Do you think we will be getting some news very-much in the near future? Share right now in the comments! Once you do just that, come back for some other updates. (Photo: Starz.) 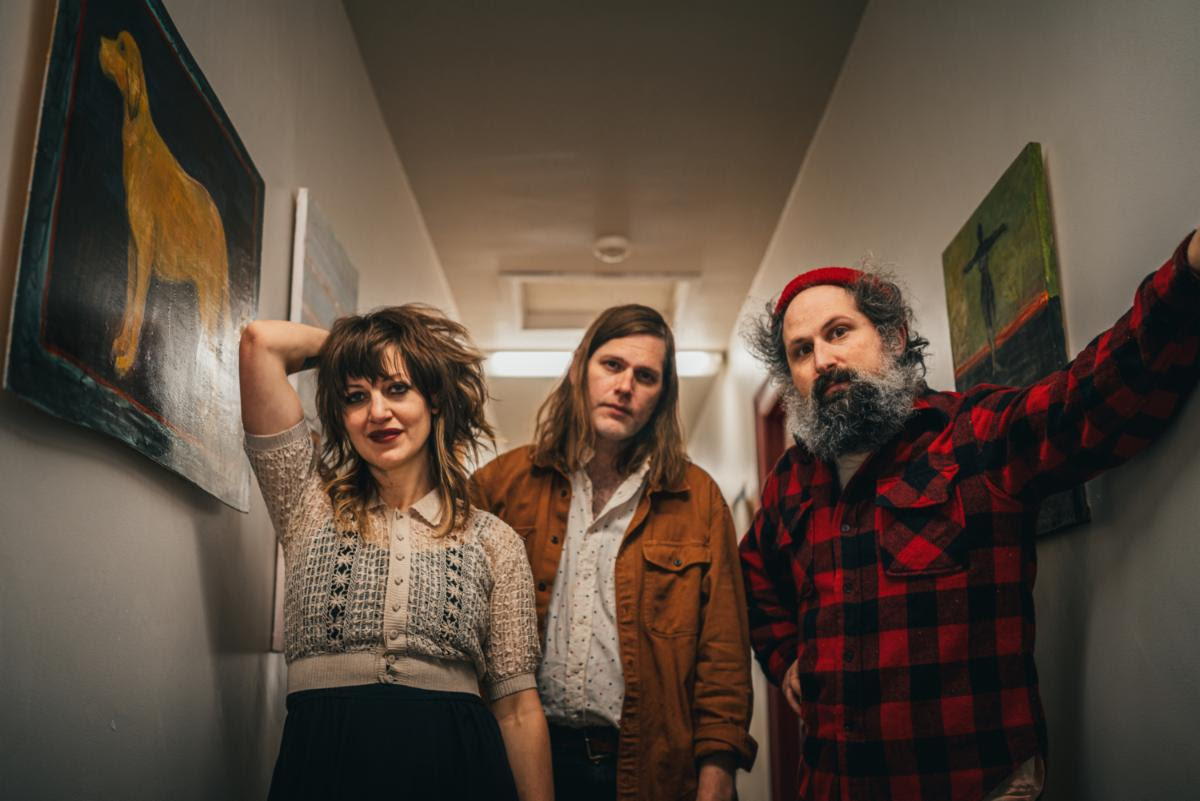