‘Primal’ Season 2 on HBO Max: Dinosaurs, War, and Getting Bigger #Primal #Season #HBO #Max #Dinosaurs #War #Bigger Welcome to Americanah Blog, here is the new story we have for you today:

Genndy Tartakovsky’s animated show pulls off a miracle by blowing up its premise and retaining all its magic.

Had “Primal” decided to remain what the show was for most of its first season, it would still be one of TV’s best. It solidified itself as a fascinating spin on the adventure show, a Genndy Tartakovsky-created journey through some of the more ruthless corners of Nature. Burly man Spear (voiced in grunts and screams by Aaron LaPlante) and upright-walking dinosaur Fang made for an on-screen team-up that went from anachronistic to undeniable over the course of its first ten episodes. That bond forged over Season 1 in spite of the show having next to no spoken dialogue (or maybe because of it). Instead of words exchanged between the two, they united in action, fighting off massive spiders, zombie sauropods, chimps hopped up on Neolithic steroids, and a bevy of other foes lurking in forests and jungles.

Even with the late-Season 1 arrival of Mira (Laëtitia Eïdo), who put a wrinkle in this two-beast main event, “Primal” was set to pick up where it left off. But instead of continuing the parade of odd/possessed/murderous creatures hell-bent on ripping Spear and Fang limb from limb, the show charted a Season 2 path that did away with many of its own conventions. In the process, “Primal” has become a pretty effective template for how a TV show can get bigger without losing its soul.

Most of that comes from never losing sight of this one man and this one dinosaur, despite plunging them into a much bigger, much more chaotic world closer to our own. There are time jumps and all-out wars and plenty of places for that spirit of companionship to fizzle away. But by returning to Fang and Spear, even as their concerns branch out much further than survival, “Primal” makes its breadth and scale say even more about its smallest interactions.

As anyone who saw Spear and Fang together on a poster could quickly put together, the opening episodes of the show were infamously unstuck in time. Watching a human and a dinosaur struggle to survive after the loss of their families was the early “Primal” guiding force. Most of the Season 1 episodes begin with the pair of them regrouping after some wild ordeal, only to find themselves confronted with some fresh horror in their path.

Season 2 is driven by a lot of those same fundamental (and, yes, primal) survival instincts, but what has elevated the show is its willingness to embrace a messier reset. Instead of watching two unlikely friends have to start over every day in defending each other, their search for Mira gets them both embroiled in a much bigger conflict.

Rather than be confronted with vaguely supernatural creatures corrupted by disease or some sort of mystical sorcery, Spear and Fang come across a series of human tribes. Some are horrified by the presence of Fang, who — despite having a decent claim to being the greatest character on TV right now — is more than capable of chomping a small platoon of human warriors in a single gulp. Even after Spear and Fang prove to strangers that they’re capable of peacefully coexisting, they still find themselves banished and shunned and misunderstood. The “Primal” world doesn’t grow just for the sake of getting bigger or marveling at the barrage of swords and arrows that these two characters can withstand. The emphasis is always about their unease or inability to fit in outside the only way of life they’ve ever known.

And into an already fraught equation of predator and prey, “Primal” tosses in a new pathogen: conquest. In one of the show’s most ambitious gambits, the three-episode arc “The Colossaeus” finds Fang and Spear blackmailed into being mercenaries in a series of sieges on various nameless (and in many cases, faceless) communities. If Season 1 focused on the zero-sum nature of survival in what seemed like a prehistoric environment, Season 2 is a ten-episode argument for greed and excess as a far more brutal, modern enterprise. It’s not just in their physical wounds that you can see Fang, Spear, and their companions reeling from being ground down by war. There are points when “Primal” comes close to arguing that, for them, survival might not even be the best case scenario anymore.

On some level, it’s natural to want a story to grow bigger and grow outward, especially one like “Primal” that thrives so much on discovery. Where much of modern TV sprawl is content with only looking forward, “Primal” lets its characters miss the smaller show it’s left behind. In the aftermath of their disastrous run-ins at Viking villages or soaring aerial battles on unidentifiable winged beasts, you almost get the sense that Spear and Fang feel the absence of their Season 1 environment. Without having dialogue put in their mouths, you can extrapolate small gestures and interactions as a kind of sadness for a world they might not be able to return to.

There is a punishing side to “Primal,” but the show hasn’t lost any of the grace and artistry that earned it acclaim for its first round of episodes. Tartakovsky, David Krentz, and the rest of the directing/storyboarding teams still tap into surprising ways to represent that newfound sheer size, whether in the scope of civilizations, the sheer tonnage of warships, or in how much Fang’s face fills up the frame when she roars at anyone who wishes to do her or Spear harm. Joel Valentine and everyone involved in the design of the show’s soundscape helps add to the idea that even in quiet moments, there are so many things happening beyond Spear and Fang’s control. The two of them might survive these brutal encounters, but every punch and puncture and thud adds to what they have to endure to keep themselves and those they love alive.

“Primal” built such an impressive foundation throughout its opening episodes by establishing Spear and Fang as a true team. They clearly have different skill sets in combat, but most of Season 1 has them united in a common purpose. While much of that has remained, one other area of growth in this latest season is seeing each of them start to build a life of their own. “Primal” presents each of them with a glimmer of what was robbed from them in the pilot, even as literal fiery vengeance lurks beyond the horizon.

In those possibilities is an odd-yet-real tenderness amidst the carnage, the kind you see between a tiny bird and a baby sea turtle at the beginning of a late-season episode. For a show that can’t escape destruction, there’s also a growing corner of this show that’s brimming with life. If “Primal” does return for another season, it will look unmistakably different than the one that came before it, and there’ll be comfort in knowing this show grows deeper as it grows larger.

Both seasons of “Primal” are now available to stream on HBO Max. 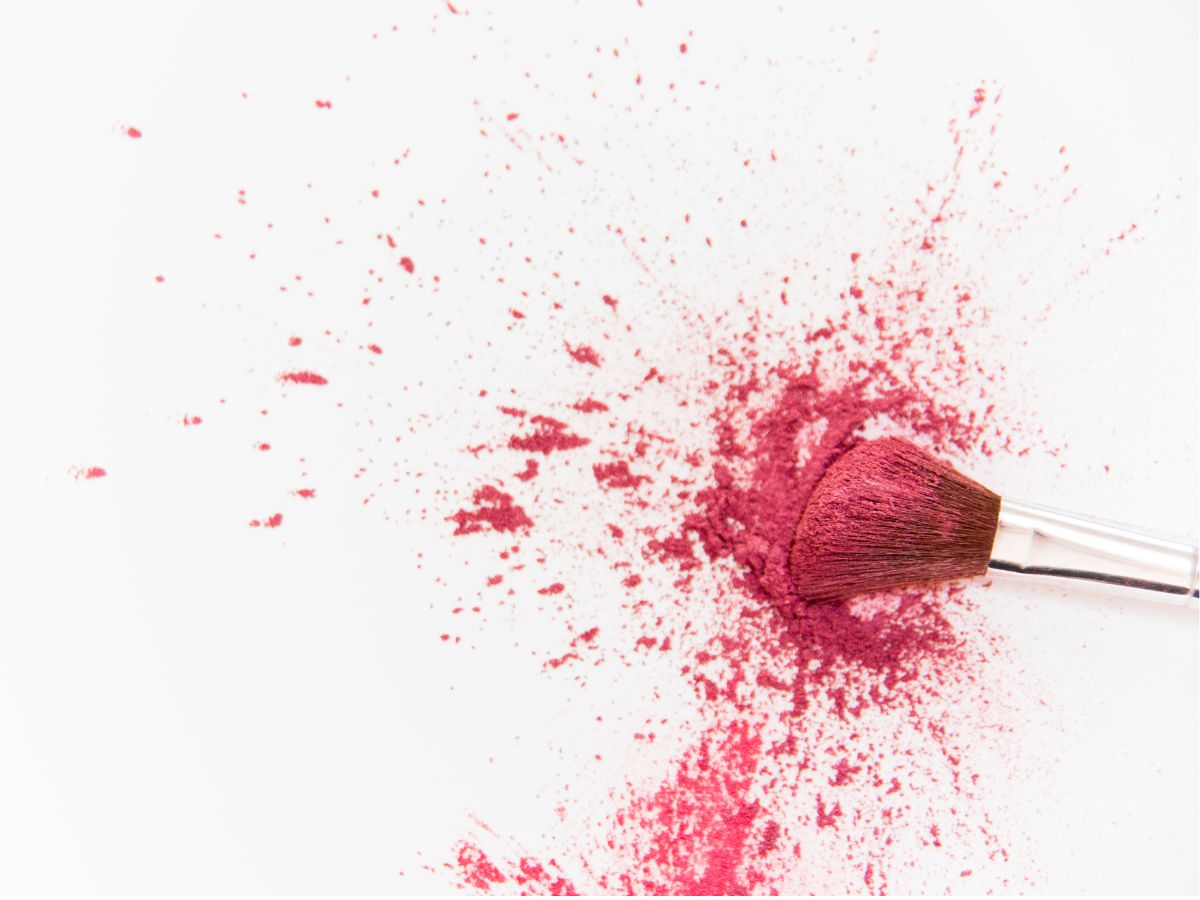 This Old-Fashioned Pie Will Make You a Better Baker 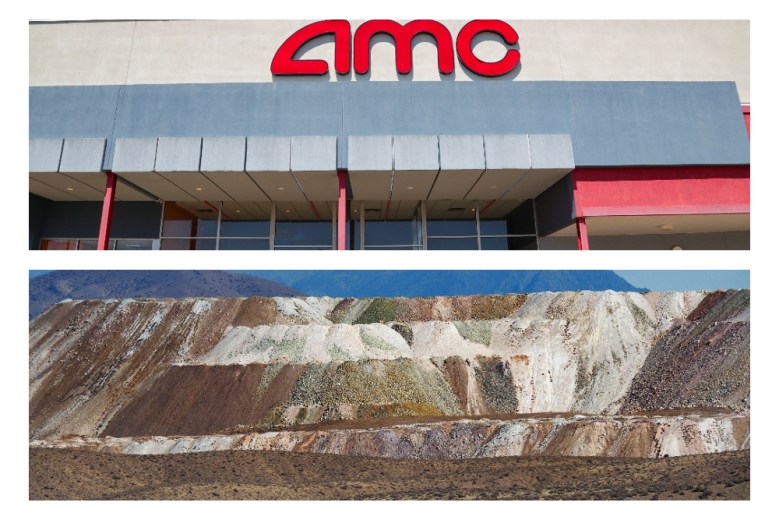 Black Honey – Out Of My Mind Lyrics