Kate Middleton, the recently titled Princess of Wales, is inconsolable over the death of Queen Elizabeth II. The UK’s longest-reigning queen passed away on September 8th of this year. She was seen during the late Queen’s burial procession out of London’s Westminster Abbey, along with other female members of the royal family.

Following the passing of Queen Elizabeth II on September 8th, 2022, the new monarch officially proclaimed his son, William, Prince of Wales. A title the current king had held for more than fifty years. Kate Middleton was given the title, Princess of Wales, by her father-in-law King Charles III.

“Today, I am proud to create [William] Prince of Wales, Tywysog Cymru, the country whose title I have been so greatly privileged to bear during so much of my life and duty. With Catherine beside him, our new Prince and Princess of Wales will, I know, continue to inspire and lead our national conversations, helping to bring the marginal to the center ground where vital help can be given.”

With the title of Princess of Wales, certain responsibilities and expectations are now on Kate Middleton’s shoulders. The previous holder of the title, Princess Diana, is still an icon for women’s empowerment to this day. Needless to mention that her actions were bold for the times she was living in. However, if it wasn’t for Princess Diana, the idea of a female royal member having her own set of principles and morals may have not come to fruition.

Also Read: “William and Kate will not risk meeting them”: Kate Middleton Is Scared To Meet Prince Harry And Meghan Markle, Suspects Prince Harry Might Leak More Information About The Royal Family

Ukraine is a country in eastern Europe and it has become a ground of another cold war. Many countries have come forward to show support to Ukraine. The recent visit of Olena Zelenska and her meeting with Princess Kate Middleton marks an important event marking support for the nation-state. The Russian invasion of Ukraine caused the largest refugee crisis since world war two with around 7.3 million Ukrainians forced to flee the country. The tussle between USA and Russia also seems to be a never-ending struggle. This struggle has caused nations like Afghanistan, Syria, and now Ukraine to suffer. The sovereignty of states and the line of dependence has again become blurred.

“Today we stand with the President and all of Ukraine’s people as they bravely fight for that future, W & C.” was part of the tweet that William and Catherine posted when the conflict finally broke out.

Kate Middleton’s meeting with the first lady of Ukraine is her first act as the Princess of Wales. However, this would not be the first time the royal family has interacted with Ukraine. Olena Zelenska and her husband were welcomed to the palace in 2020 by Kate Middleton and William on the Queen’s behalf. The presidential couple was in Britain as part of a larger trip to Europe to meet with leaders to talk about the then escalating hostilities between Russia and Ukraine.

The Princess of Wales meets with Olena Zelenska

The meeting’s high-profile character is a level of responsibility that was not shared with the last Princess of Wales. It is taking place at Buckingham Palace before a world leaders reception, leading to the queen’s royal funeral. These two women hold important positions and in these trying times for Ukraine, even the slightest of support counts. Women are often considered to be the “lighter versions” of their male counterparts, and “chatty“. However, Princess Diana has proved to outlive and disprove the notion. Kate Middleton as the face of the royal family needs to achieve the same, and not just because of Princess Diana and her constant achievements. But also because it took a long time to dismantle the belief of ‘non-important or redundant positions of a lady‘. 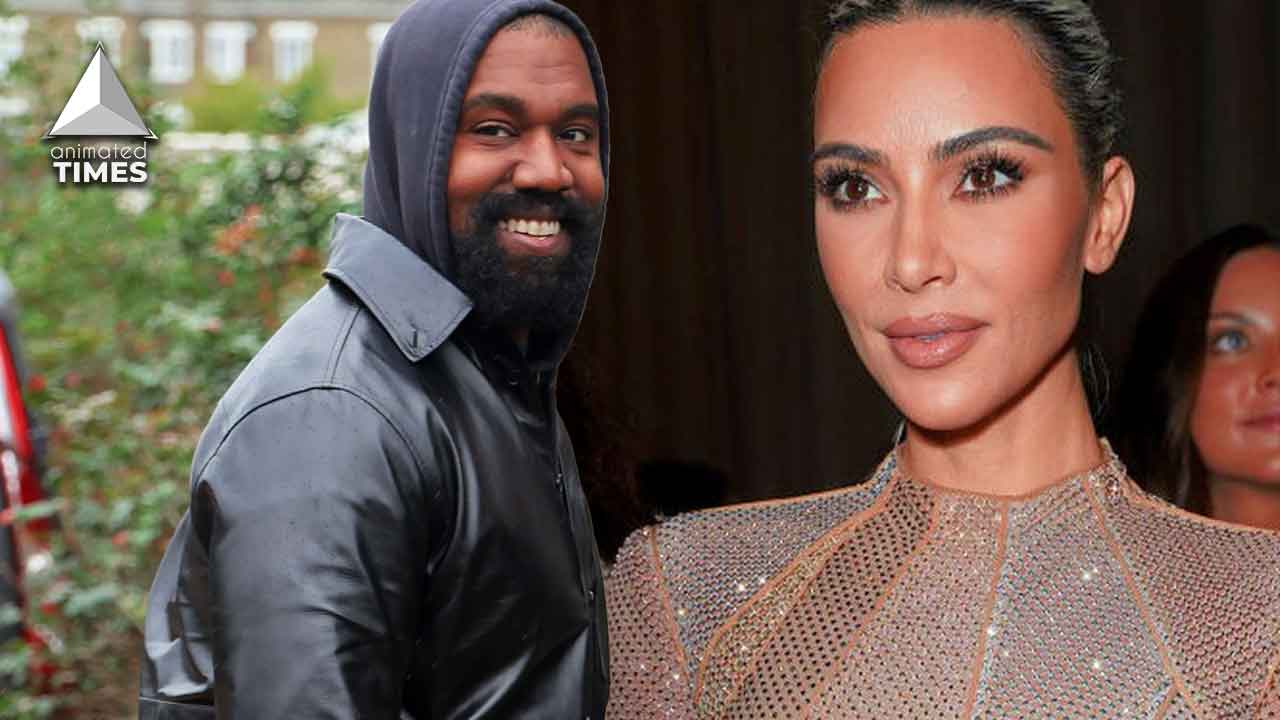 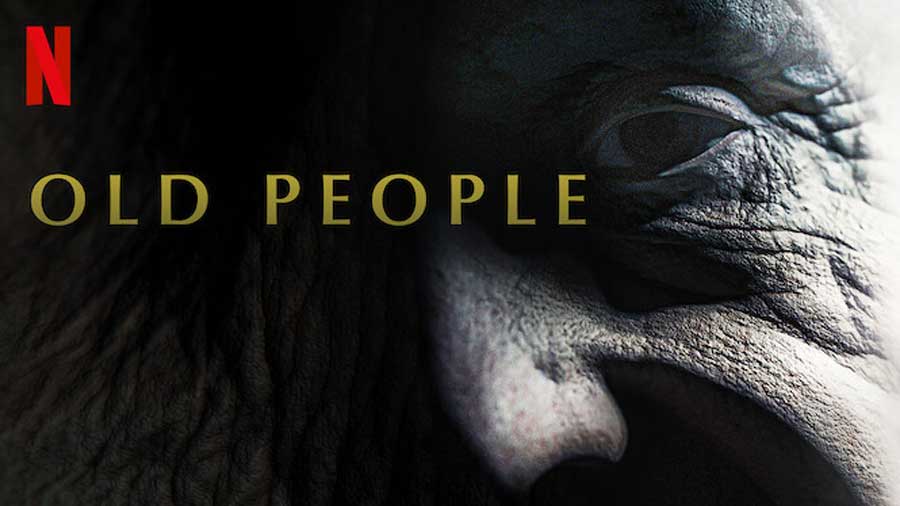 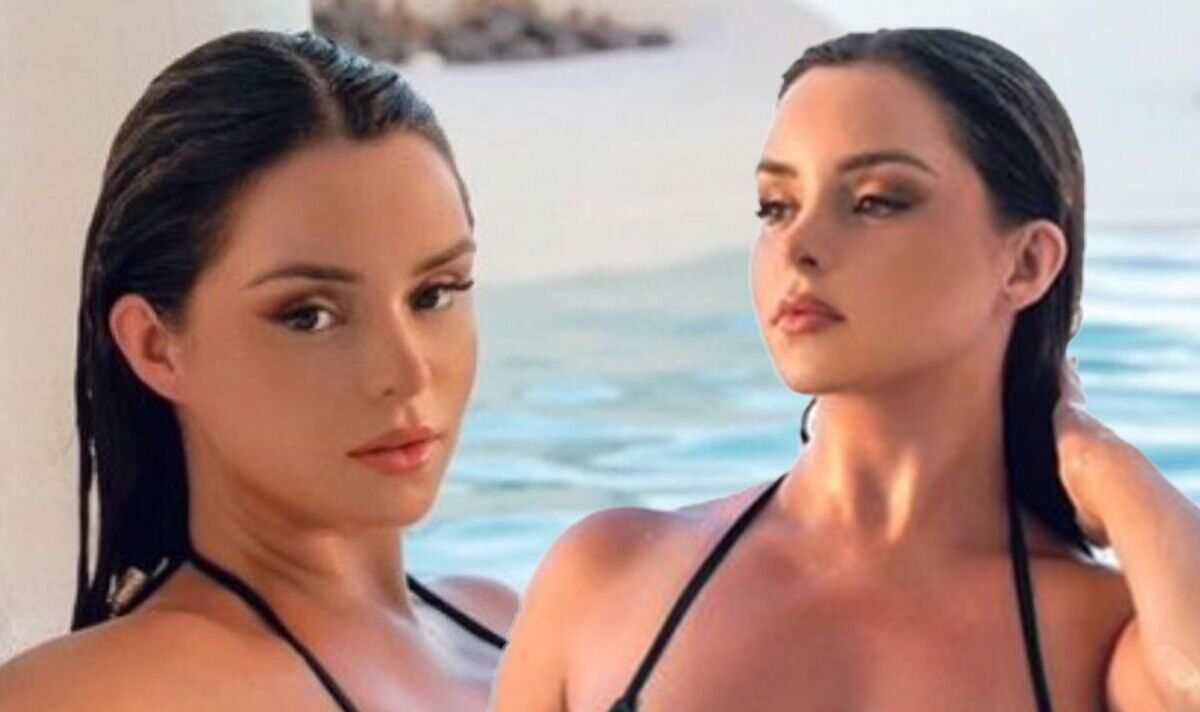