Put Down Your Devices and Let Your Mind Wander #Put #Devices #Mind #Wander Welcome to Americanah Blog, here is the new story we have for you today:

Taking some time to just sit and think might be far more enjoyable than you expect.

People don’t realize how enjoyable it is to sit and think.

According to research from the American Psychological Association, people often underestimate how much they would like to spend time alone with their thoughts with nothing to distract them.

“Humans have a striking ability to immerse themselves in their own thinking,” said study lead author Aya Hatano, Ph.D., of Kyoto University in Japan. “Our research suggests that individuals have difficulty appreciating just how engaging thinking can be. That could explain why people prefer keeping themselves busy with devices and other distractions, rather than taking a moment for reflection and imagination in daily life.”

The study was published in the Journal of Experimental Psychology: General.

The researchers contrasted people’s estimates of how much they would enjoy just sitting and thinking with their actual experiences of doing so in a series of six tests involving a total of 259 individuals. In the first experiment, participants were asked to estimate how much they would like to spend 20 minutes alone with their thoughts without being permitted to engage in any distracting activities, such as reading, moving about, or glancing at a smartphone. People indicated their enjoyment of it afterward.

In a different experiment, the researchers contrasted the expectations of two groups of participants about their enjoyment of thinking and their enjoyment of checking the news online. Once again, the researchers discovered that respondents underestimated how much they enjoyed thinking. The two groups afterward reported similar levels of satisfaction, despite the thinking group’s expectation that it would be substantially less enjoyable than the news-checking group.

These results are especially important in our modern era of information overload and constant access to distractions, according to study co-author Kou Murayama, PhD, of the University of Tübingen in Germany. “It’s now extremely easy to ‘kill time.’ On the bus on your way to work, you can check your phone rather than immerse yourself in your internal free-floating thinking, because you predict thinking will be boring,” he said. “However, if that prediction is inaccurate, you are missing an opportunity to positively engage yourself without relying on such stimulation.”

That missed opportunity comes at a cost because previous studies have shown that spending time letting your mind wander has some benefits, according to the researchers. It can help people solve problems, enhance their creativity and even help them find meaning in life. “By actively avoiding thinking activities, people may miss these important benefits,” Murayama said.

It is important to note that participants did not rate thinking as an extremely enjoyable task, but simply as more enjoyable than they thought it would be, according to Murayama. On average, participants’ enjoyment level was around 3 to 4 on a 7-point scale. Future research should delve into which types of thinking are most enjoyable and motivating, according to Murayama. “Not all thinking is intrinsically rewarding, and in fact, some people are prone to vicious cycles of negative thinking,” he said.

Future research should also explore the reasons why people underestimate how much they will enjoy thinking, according to the researchers. The results also need to be replicated in more diverse populations than in the current study, in which all participants were college students in Japan or the U.K. 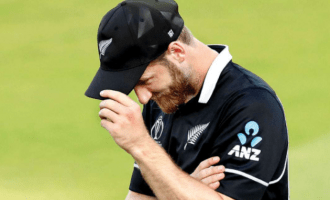 3Breezy – All Of Me Lyrics 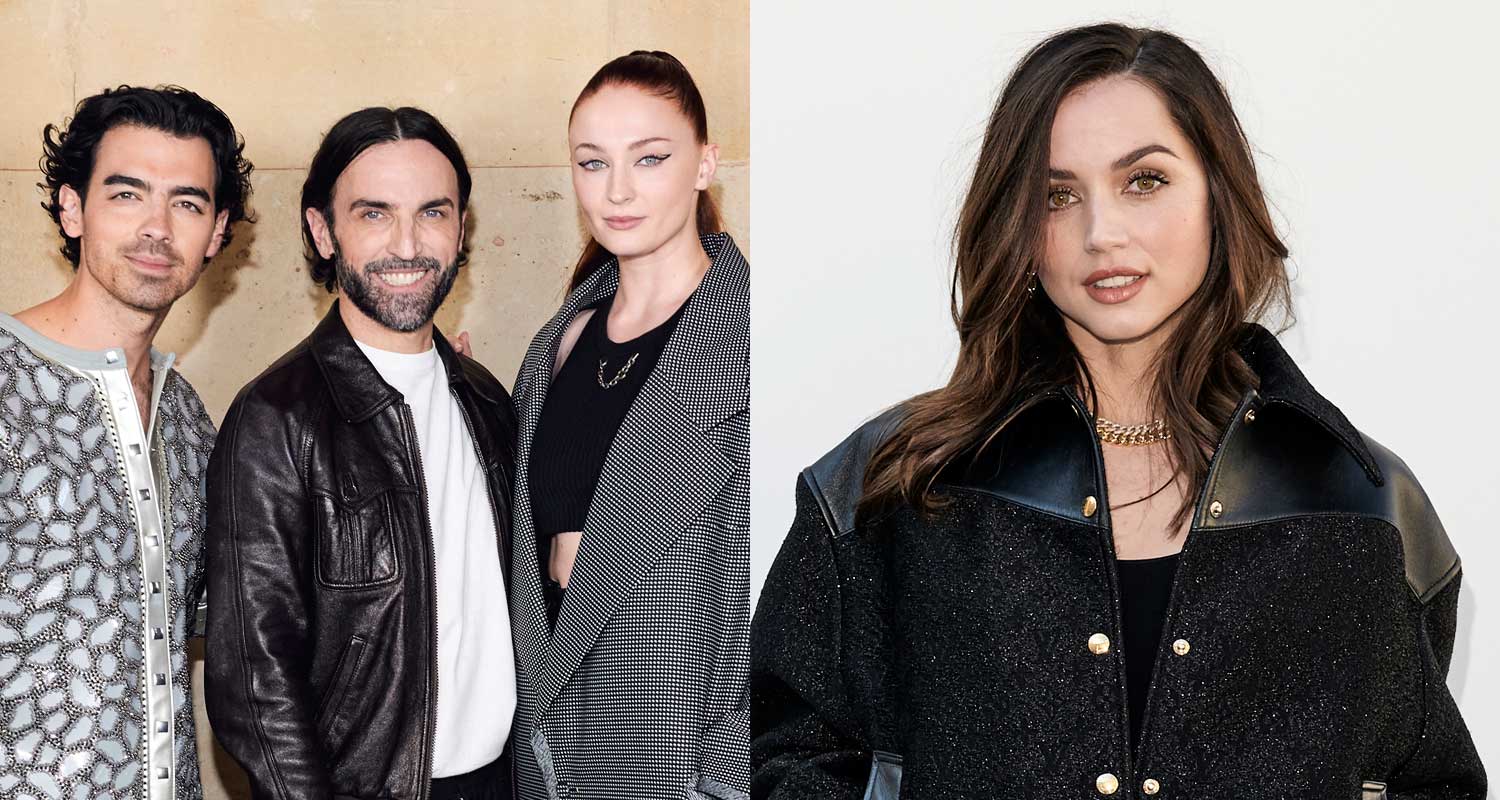 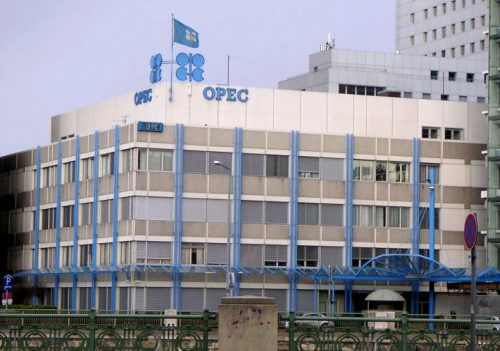