number of retailers and venues are closing for the Queen’s funeral while hospital appointments, court hearings and cultural and sporting events are being cancelled.

Monday, September 19 is now a bank holiday, with businesses encouraged to give workers an opportunity to mourn the death of Queen Elizabeth II, Britain’s longest reigning monarch.

A funeral service is being held at Westminster Abbey in London at 11am on Monday. Out of a mark of respect, much of the UK will shut down.

Here is a list of what will be closed and cancelled on the day:

NHS hospitals in England have been urged to contact all patients with appointments on Monday, whether or not their appointment has been postponed.

Hospital trusts are expected to make their own decisions around appointments based on local staffing levels and whether or not local transport will mean patients and staff are unable to attend.

The public has been urged to check they have enough medication over the bank holiday.

The Premier League has announced that the competition will return to action for the upcoming weekend, but with several postponements already confirmed.

The Premier League has confirmed that Chelsea vs Liverpool, originally scheduled for Sunday at 4.30pm, has been postponed. Manchester United vs Leeds has also been postponed.

Brighton vs Crystal Palace was postponed before the Queen died due and the game remains off.

Brentford vs Arsenal has been moved to an earlier start of midday on Sunday, with Everton vs West Ham now starting at 2.15pm instead of 2pm on the same day.

The other Premier League fixtures will go ahead as planned.

Most hearings will not take place on Monday 19 September.

Urgent hearings, including overnight custody cases will continue in consultation with the judiciary. Cases where defendants have been remanded in custody to appear in court on the day of the funeral will be adjourned to the next available date.

London Fashion Week – held between September 16 and 20 – will continue but shows have been rearranged.

“As a business-to-business event London Fashion Week will continue while observing Royal Protocol and the event will be dedicated to Her Majesty Queen Elizabeth II with our own moments of respect,” event organisers said in a statement.

All shows on Monday 19th September have been rearranged. All parties and events beyond collection presentations and catwalks will be postponed or scaled back to focus on business.

The Rail, Maritime and Transport (RMT) union has called off its strikes, which were planned for September 15 and 17.

The Transport Salaried Staffs Association (TSSA) has called off all industrial action planned for September.

Many of the UK’s cinemas will close on the day of the Queen’s state funeral – while others will remain open to screen the event for free, they have said.

Major chains including Cineworld, Odeon and Showcase will shut their sites on September 19 in a mark of respect.

Smaller operators including The Light – which has movie theatres in locations such as Cambridge, Sheffield and Stockport – will also close their doors for the day.

More information on cinema closures can be found here.

The Natural History Museum, Science Museum and National Gallery are closed all day on Monday.

The Society of London Theatre and UK Theatre has said that theatres are expected to remain open during the national mourning period.

The National Theatre has confirmed that no performances will be held on September 19, and has said it will email all ticket-holders affected about their bookings.

All the royal properties including London Zoo are closed until further notice. The Royal Historic Palaces will be closing all six of its sites, including the Tower of London, Hampton Court Palace, Kensington Palace and Kew Palace. The Royal Opera House and the Royal Geographical Society are also closed.

Sainsbury’s, Waitrose, Aldi, Lidl, Primark, Ikea and John Lewis are among the latest retailers to tell shoppers they will keep stores shut on September 19.

Sainsbury’s said it will shut its main supermarkets and Argos shops on the day of the funeral, but said will keep convenience shops and petrol filling stations open during the evening.

Larger Tesco shops will close but smaller Express shops will open at 5pm. Most Waitrose and WH Smith stores will also close.

Retailers are not required to shut their doors on the day of the funeral, and others may choose to open for reduced hours, as many regularly do on other bank holidays.

The Government guidance is: “Some businesses may wish to consider closing or postponing events, especially on the day of the state funeral, however, this is at the discretion of individual businesses.”

All Costa Coffee stores will close on Monday. Some stores, operated by our partners, may remain open. All Costa Express machines will be switched on in those retailers that remain open.

All 400 Fullers pubs are expected to be open on the day of the funeral.

Royal Mail postal services will be suspended on Monday.

All Foodbank hubs were initially set to close on Monday September 19 and re-open on Tuesday before “overwhelming support” was received and enough volunteers were available to run the Monday session as usual.

Will Trevor Noah’s Replacement Be a Current ‘The Daily Show’ Correspondent? 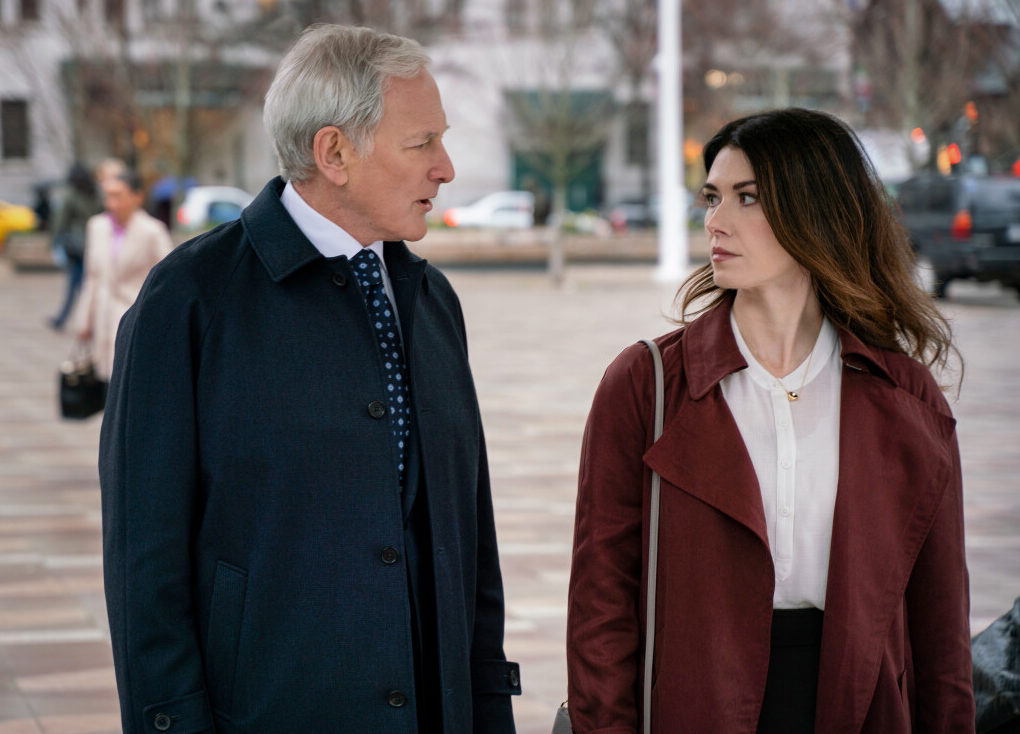 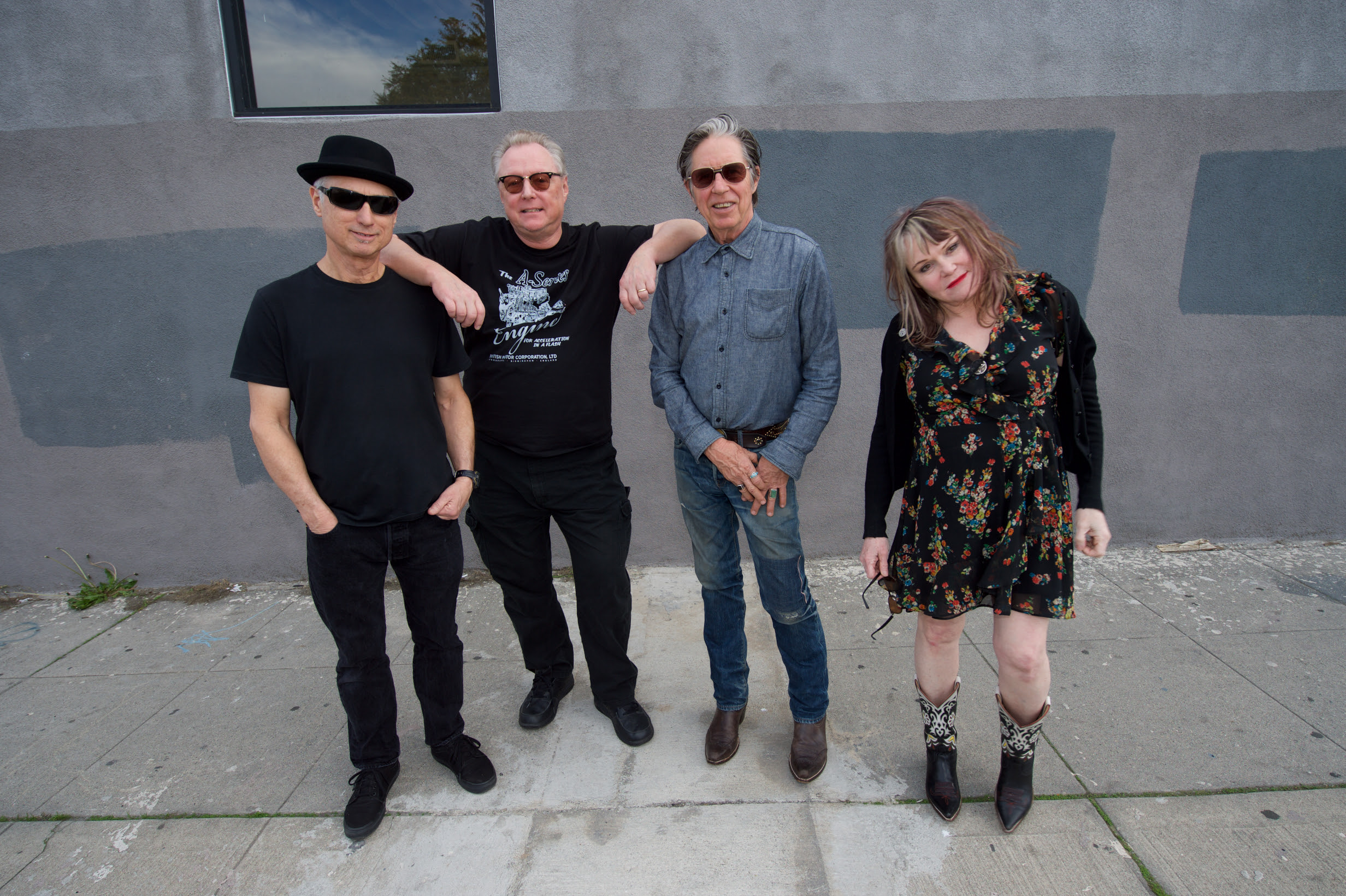