Rappers who died from gun violence #Rappers #died #gun #violence Welcome to Americanah Blog, here is the new story we have for you today:

Monday’s fatal shooting of rapper PnB Rock, whose real name is Rakim Hasheem Allen, is just the latest in a long list of hip hop stars who have met an untimely end in California dating back to the 1990s.

Born Charles Edward Hicks Jr. in 1973, Charizma was shot and killed during a robbery attempt near his house in Milpitas, California, on December 16, 1993.

The 20-year-old rapper was sitting in his car at a red light while on his way to pick up his mother at the time.

According to XXL Magazine, the bullet hit him in the chest and he died soon afterward.

The gunman was arrested later that day thanks to a preacher who saw the altercation while watering his lawn.

Rapper Seagram Miller, 26, was shot and killed in his hometown of Oakland, California, on July 31, 1996.

Miller and his friend, fellow rapper Gangsta P, were ambushed by an unknown shooter. While Gangsta P, whose real name is Anton Barrett Sr, survived the attack, Miller wasn’t as fortunate and died at Highland Hospital, according to XXL Magazine.

Miller released three albums before his passing. His debut album “The Dark Roads” landed him a record deal with Rap-A-Lot Records. He also collaborated with the hip-hop group “Geto Boys” frequently.

Known for hit singles like “Juicy,” “Big Poppa,” and “Who Shot Ya,” Notorious B.I.G. was killed in Los Angeles, California, during a drive-by shooting on March 9, 1997.

The Brooklyn native, whose real name was Christopher Wallace, was 24 years old. His murder is also unsolved.

Allegations of responsibility have been leveled at music industry figures, gang members, and even Los Angeles Police Department officers, but still, no one has been arrested for Wallace’s murder.

In an email to KTLA in March 2022, an LAPD spokesperson said the case is still open and declined to comment.

Dolla, 21, was shot to death outside the Beverly Center shopping mall in Los Angeles on May 18, 2009. According to Rolling Stone, he was waiting for the mall valet with rappers DJ Shabbazz and Scrapp DeLeon when the shooting occurred.

The Chicago native, whose real name is Roderick Anthony Burton II, was in Los Angeles at the time working on his debut album, “A Dolla & A Dream.”

A man who was arrested for Dolla’s killing was later acquitted.

Burton was best known for the songs “Feelin’ Myself” and “Who the F— Is That?” which he recorded with rapper, singer, and songwriter Faheem Rashad Najm, known by his stage name T-Pain.

On February 2, 2015, The Jacka was shot and killed In Oakland. Police say a gunman shot the 37-year-old Newton in the head while he was making music with friends in a van.

The Bay Area native, born Dominick Newton, was a member of the hip-hop group “Mob Figaz” during the 1990s. After he went solo in 2001, he worked with fellow rappers E-40 and Mistah F.A.B, according to XXL Magazine. His 2011 album “Flight Risk” reached the 70th spot on BillBoard’s Top R&B/Hip-Hop Albums chart.

Nipsey Hussle, whose real name was Ermias Asghedom, was shot and killed outside of “The Marathon” clothing store in South Los Angeles on March 31, 2019.

Eric Holder, a 29-year-old who confronted Hussle earlier that day, was arrested and charged with murder two days later. Holder was convicted of first-degree murder in July 2022.

Asghedom, 33, was a Grammy-nominated rapper with hits like “Last Time That I Checked,” “Double Up,” and “Racks in the Middle.” He won two posthumous Grammy awards.

Pop Smoke, whose real name is Bashar Barakah Jackson, was shot and killed during a home invasion in Los Angeles on February 19, 2020. The up-and-coming rapper was from Brooklyn, New York, visiting Los Angeles for a business trip and shared his activities with his social media followers.

Police believe geotagging the location of the Hollywood Hills home where he was staying led to his death.

Four suspects: Corey Walker, 19, Keandre Rodgers, 18, and two minors, were charged with robbery and murder about Jackson’s death, according to B.B.C.

Jackson was known for the songs “Dior,” “Welcome to the Party,” and” For the Night.” A posthumous album, “Shoot for the Stars: Aim for the Moon,” which included features from rappers DaBaby, Lil Baby, 50 cent, Future, and others, was released later in 2020.

Los Angeles native Drakeo the Ruler, born Darrell Caldwell, was stabbed in the neck during a backstage altercation at the Once Upon a Time Festival in L.A. on December 18, 2021.

Witnesses say the dozens of men in masks attacked the 28-year-old’s entourage.

Caldwell is known for his mixtapes “Cold Devil” and “Thank You For Using G.T.L. He also collaborated with fellow rapper Saweetie, Tyler, the Creator and Kendrick Lamar. According to the Los Angeles Times, his talent was discovered by hip-hop producer DJ Mustard.

Police say the investigation into Drakeo the Ruler’s death has stalled due to a lack of cooperation from witnesses. 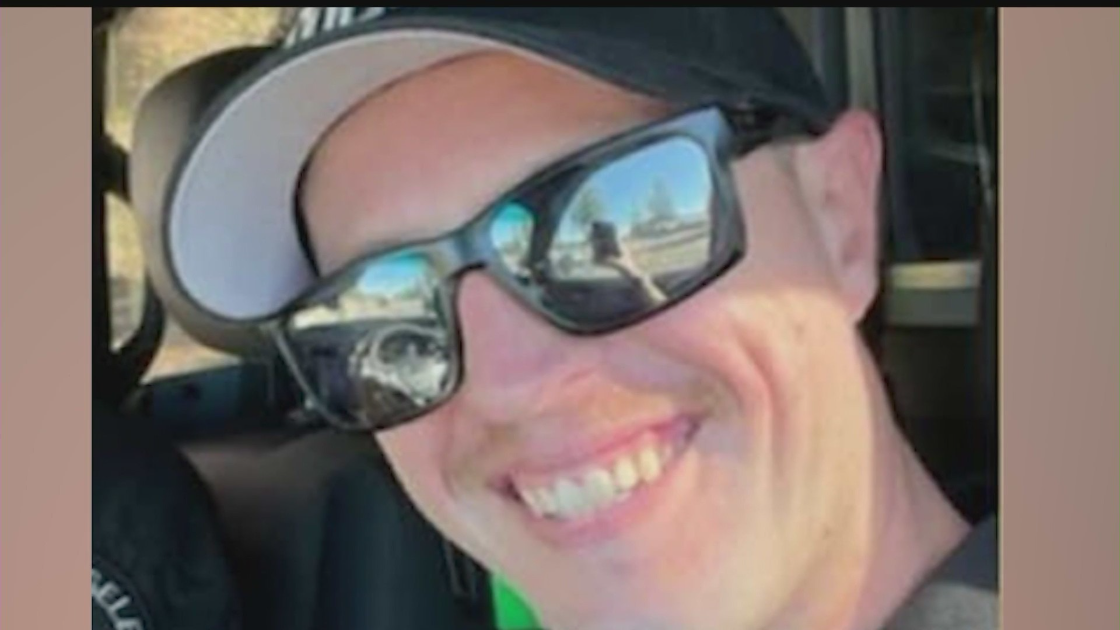 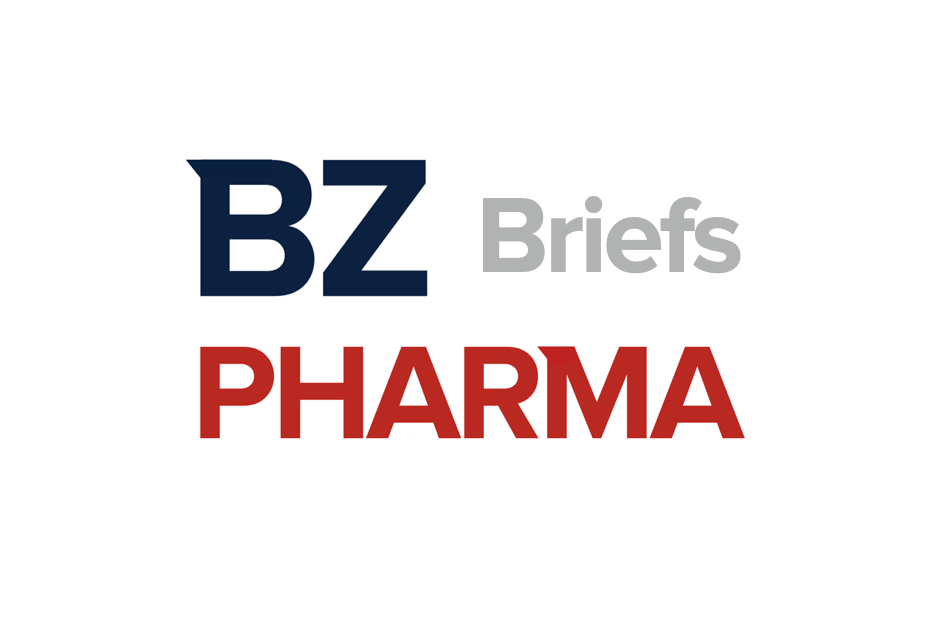