Christopher Hatton is the writer and director of Raven’s Hollow. The story was co-written with Chuck Reeves but otherwise, this seems to be very much Hatton’s project. When looking at Christopher Hatton’s IMDb page, it’s hard to get a handle on what kind of filmmaker he is.

This is his first time directing a movie since his 2013 film Battle of the Damned starring Dolph Lundgren and sitting at a 4.4 rating on IMDb. Before that, he wrote and directed the 2011 movie Robotropolis which has a 3.1 rating. I haven’t watched either, but something tells me his style is an acquired taste. And not one I possess right now!

That’s why it almost feels unfair to focus on William Moseley in the role of Edgar Allan Poe. But unlike my experience (or lack thereof) with the filmmaker, I have seen William Moseley be and do much better. It’s a shame to see him star in a movie that doesn’t work better for him.

If you’re into Edgar Allan Poe or curious to see what this is all about, then definitely check it out on Shudder. It does have something going for it. Just not nearly enough to make me happy with it. 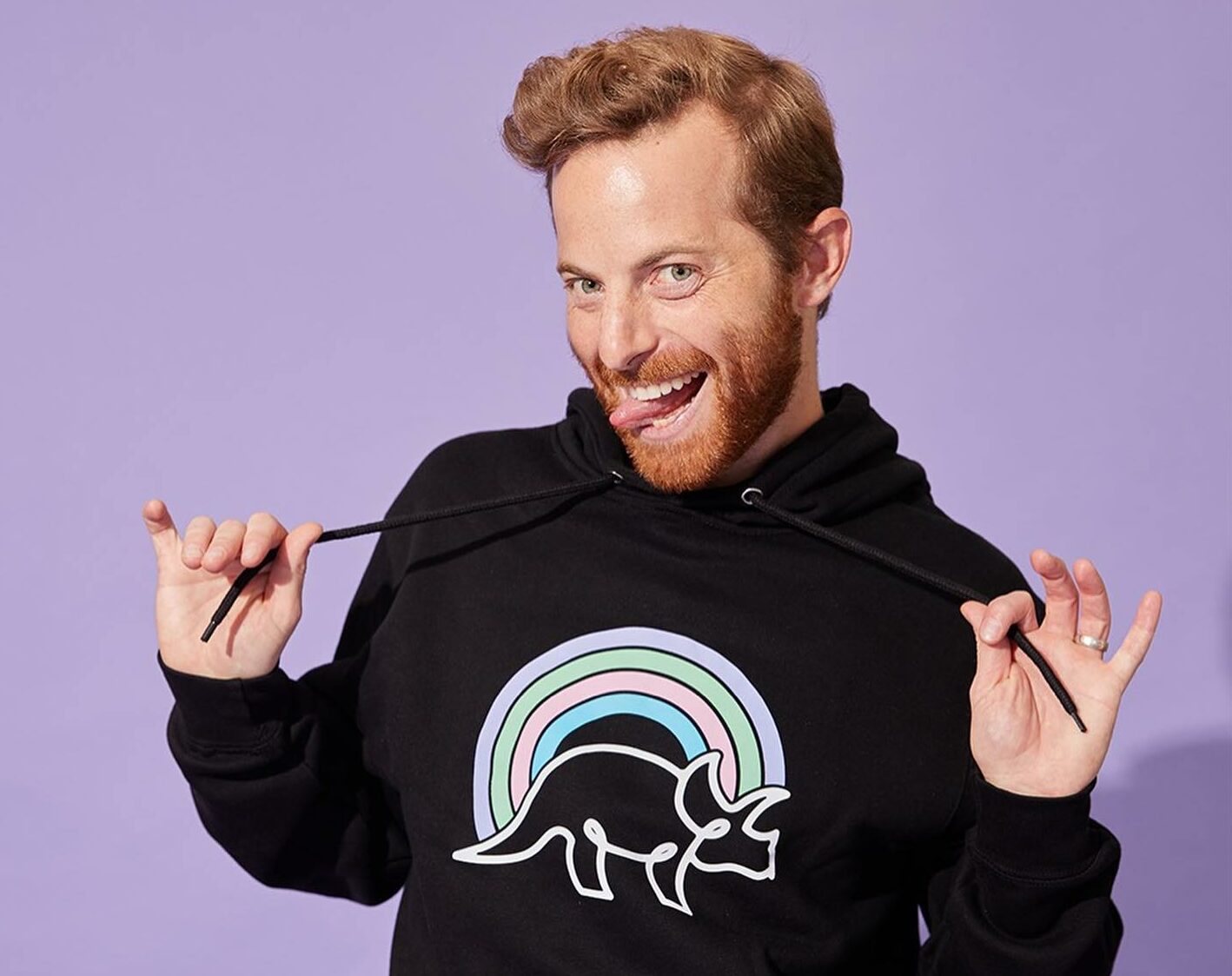