Real Housewives Of Lagos To Air On AM Showcase And Urban This October #Real #Housewives #Lagos #Air #Showcase #Urban #October Welcome to Americanah Blog, here is the new story we have for you today:

Your favourite ladies are bringing their charming lives to Africa Magic.

They dazzled you with their mesmerising outfits and stunning looks, they had you on the edge of your seats with heated arguments and the fiercest of clapbacks, and they even had you scouring the web for exclusive behind-the-scenes gist and dropping by the comments section to rep your fave (maybe get into a few gbas gbos moments yourself). What a time!

Now you get to relive those moments as The Real Housewives of Lagos airs on Africa Magic Showcase CH 151, and Africa Magic Urban CH.

If you are one of the few who missed this much-talked-about reality show that premiered on Showmax on the 8th of April, you are about to get a front-row seat to the drama.

Trust us, you are in for a trip! Get ready for the ride of your life as you take a journey into the worlds of Carolyna, Chioma, Laura, Mariam, Iyabo Ojo, and Tolani as they show us what it takes to be a boss lady, while also building their homes.

Now, just before the show airs, it’s only right that we share a few important things with you. You know, just a few things to expect.

Loads and loads of drama! Imagine you are at your grandma’s birthday and your mum and your favourite aunty are in charge of the food.

You know how you are going to keep getting served meals back-to-back because you’ve got not just one food plug, but two (three, to be honest, because grandma already thinks you are growing lean, so best believe she will stop by your table and insist you have more food).

That’s how The Real Housewives of Lagos will serve drama all season long, but this time, you’ve got six drama plugs.

You don’t have to take our word for it, but did you see the trends list when The Real Housewives of Lagos first premiered on Showmax? The drama was so intense, all the ladies had their names popping up on thousands of feeds on the Twitter streets.

You think you know them, but we’re here to tell you; it’s only the tip of the iceberg.

Everything you heard the ladies do or say on the show? They did it with their full chests – and trust us, some of it will have you shook.

Yup! You’ll have a ball watching these amazing and successful women showcase what it’s like to be them while trying to live their lives to the fullest.

So sit back and enjoy the ride! 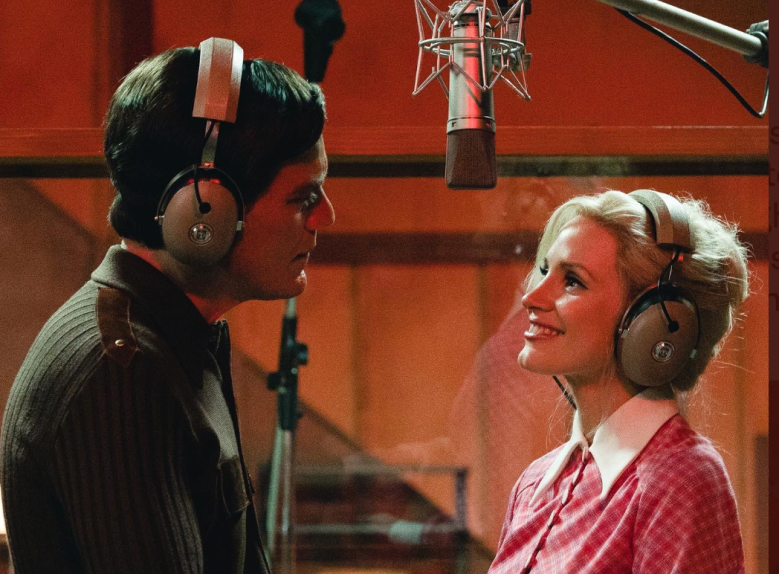 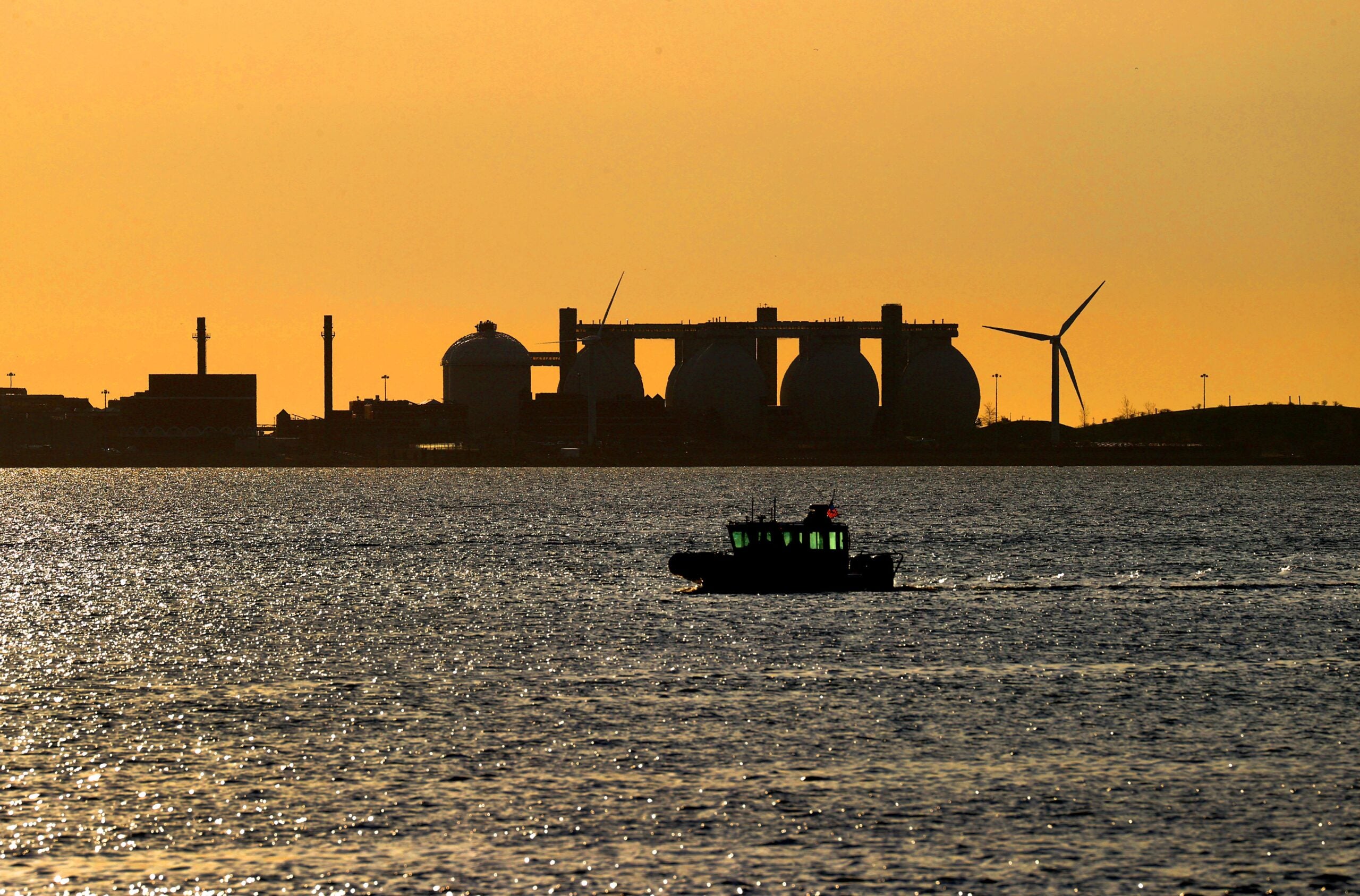