Recession fears hit Dow as it plummets to 2022 low amid markets sell-off  #Recession #fears #hit #Dow #plummets #markets #selloff Welcome to Americanah Blog, here is the new story we have for you today:

Markets sold off around the world on mounting signs the global economy is weakening just as central banks raise the pressure even more with additional hikes to interest rates. The Dow Jones Industrial Average closed at its lowest point of the year Friday. The S&P 500 fell 1.7%, close to its 2022 low. Energy prices also closed sharply lower as traders worried about a possible recession. Treasury yields, which affect rates on mortgages and other kinds of loans, held at multiyear highs.

European stocks fell just as sharply or more after preliminary data there suggested business activity had its worst monthly contraction since the start of 2021. Adding to the pressure was a new plan announced in London to cut taxes, which sent U.K. yields soaring because it could ultimately force its central bank to raise rates even more sharply.

The Federal Reserve and other central banks around the world aggressively hiked interest rates this week in hopes of undercutting high inflation, with more big increases promised for the future. But such moves also put the brakes on their economies, threatening recessions as growth slows worldwide. Besides Friday’s discouraging data on European business activity, a separate report suggested U.S. activity is also still shrinking, though not quite as badly as in earlier months.

“Financial markets are now fully absorbing the Fed’s harsh message that there will be no retreat from the inflation fight,” Douglas Porter, chief economist at BMO Capital Markets, wrote in a research report.

Crude oil prices tumbled to their lowest levels since early this year on worries that a weaker global economy will burn less fuel. Cryptocurrency prices also fell sharply because higher interest rates tend to hit hardest the investments that look the priciest or the most risky.

Even gold fell in the worldwide rout, as bonds paying higher yields make investments that pay no interest look less attractive. Meanwhile the U.S. dollar has been moving sharply higher against other currencies. That can hurt profits for U.S. companies with lots of overseas business, as well as put a financial squeeze on much of the developing world.

More than 90% of stocks in the S&P 500 were in the red, with technology companies, retailers and banks among the biggest weights on the benchmark index. The major indexes are on pace for their fifth weekly loss in six weeks.

The Federal Reserve on Wednesday lifted its benchmark rate, which affects many consumer and business loans, to a range of 3% to 3.25%. It was at virtually zero at the start of the year. The Fed also released a forecast suggesting its benchmark rate could be 4.4% by the year’s end, a full point higher than envisioned in June.

The higher rates mean Goldman Sachs strategists say a majority of their clients now see a “hard landing” that pulls the economy sharply lower as inevitable. The question for them is just on the timing, magnitude and length of a potential recession.

Higher interest rates hurt all kinds of investments, but stocks could stay steady as long as corporate profits grow strongly. The problem is that many analysts are beginning to cut their forecasts for upcoming earnings because of higher rates and worries about a possible recession.

“Increasingly, market psychology has transitioned from concerns over inflation to worries that, at a minimum, corporate profits will decline as economic growth slows demand,” said Quincy Krosby, chief global strategist for LPL Financial.

In the U.S., the jobs market has remained remarkably solid, and many analysts think the economy grew in the summer quarter after shrinking in the first six months of the year. But the encouraging signs also suggest the Fed may have to jack rates even higher to get the cooling needed to bring down inflation.

Some key areas of the economy are already weakening. Mortgage rates have reached 14-year highs, causing sales of existing homes to drop 20% in the past year. But other areas that do best when rates are low are also hurting.

In Europe, meanwhile, the already fragile economy is dealing with the effects of war on its eastern front following Russia’s invasion of Ukraine. The European Central Bank is hiking its key interest rate to combat inflation even as the region’s economy is already expected to plunge into a recession. And in Asia, China’s economy is contending with still-strict measures meant to limit COVID infections that also hurt businesses.

While Friday’s economic reports were discouraging, few on Wall Street saw them as enough to convince the Fed and other central banks to soften their stance on raising rates. So they just reinforced the fear that rates will keep rising in the face of already slowing economies. 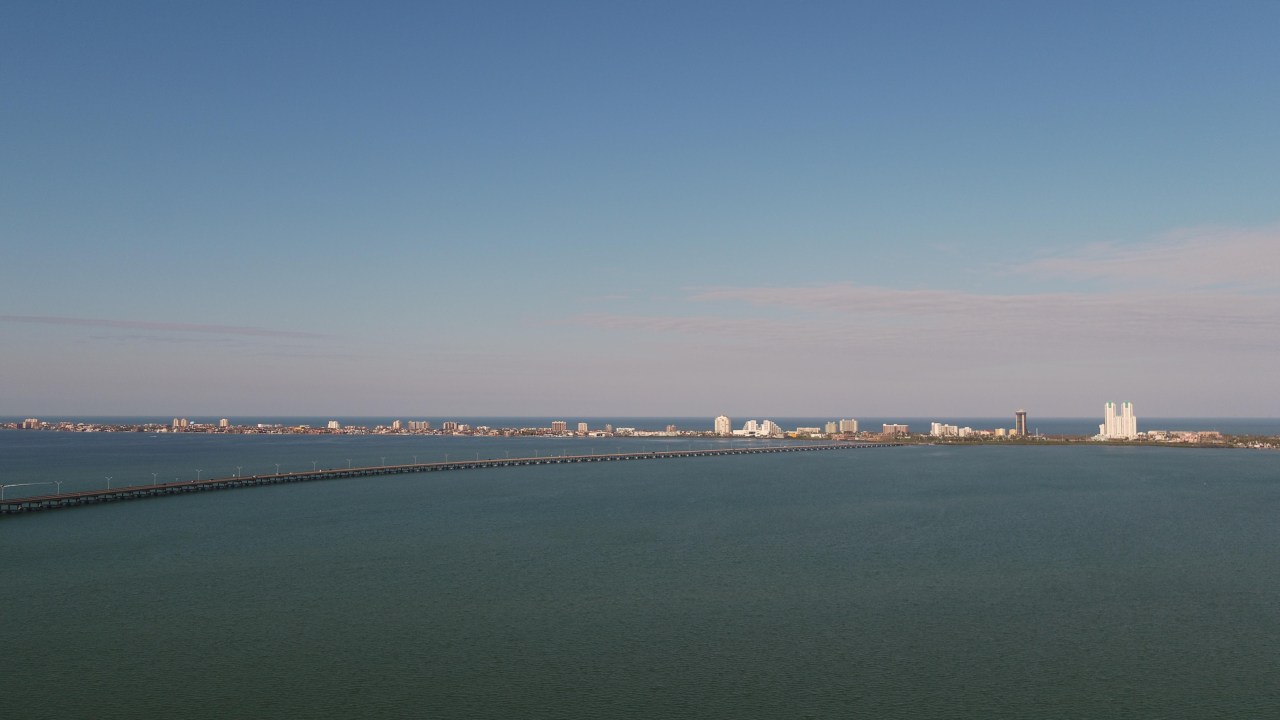 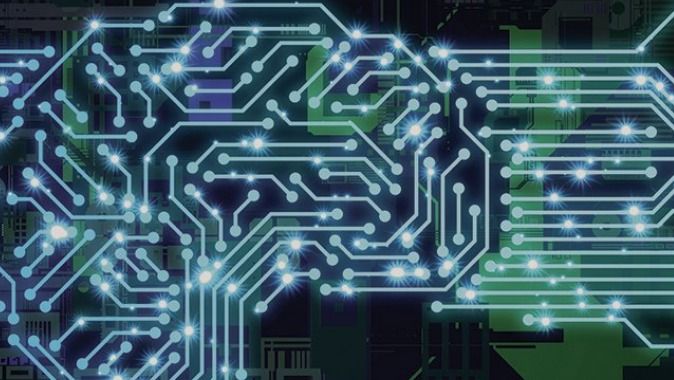 Testing facilities and workforce are crucial to America’s technological superiority. 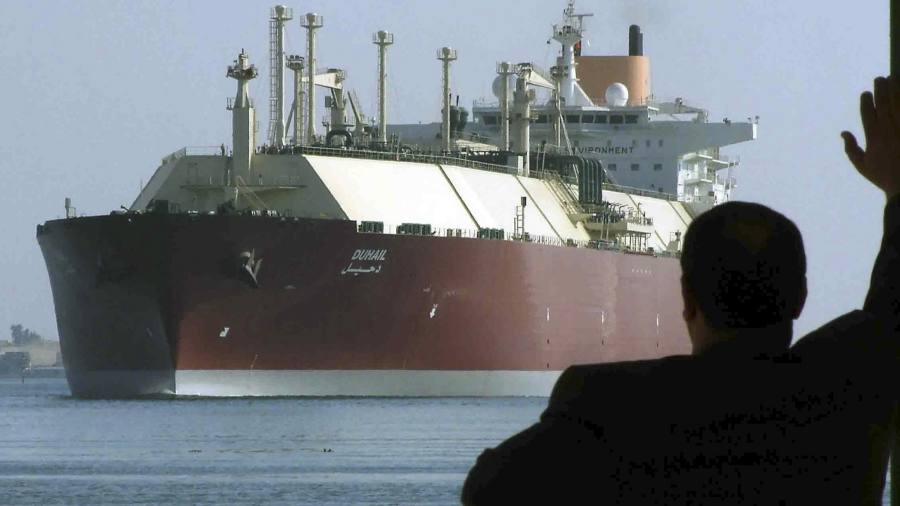 Long COVID may be linked to a totally different and common virus, new study finds