Republicans unveil platform ahead of midterm elections #Republicans #unveil #platform #ahead #midterm #elections Welcome to Americanah Blog, here is the new story we have for you today:

WASHINGTON (NEXSTAR) – Campaign season is in full swing and with midterm elections just over six weeks away, Republicans held an event in rural Pennsylvania to unveil their platform which includes priorities like fighting inflation.

House Republican leadership is trying to woo voters and win control of Congress in November by laying out what they call their “commitment to America.”

“If you would trust us and give the us the ability to take a new direction for this country,” Rep. Kevin McCarthy (R-CA) said. “On our very first bill, we’re going to repeal 87,000 IRS agents.”

“If there’s 87,000 people needed in America it’s at the border, to support America’s border” Rep. Steve Scalise (R-LA) said at the event.

In addition to rolling back President Biden’s policies, GOP leaders are promising to make the country safer.

Meanwhile, President Biden has argued “you can’t be pro-law enforcement and be pro-insurrection. You can’t claim to be a party of law and order and call the people who attacked the police on January 6th ‘patriots.’”

President Biden says Americans shouldn’t believe Republicans are looking out for them.

Biden says it’s Democrats who will continue to lead the country forward and already passed a bipartisan infrastructure package and made historic investments in fighting climate change. He also warns Republicans will take the country in a dangerous direction.

“Either they win or they were cheated. That’s not democracy,” Biden said.

The president has been making appearances at Democratic National Committee events and pushing to get voters to support Democrats who he says represent unity. 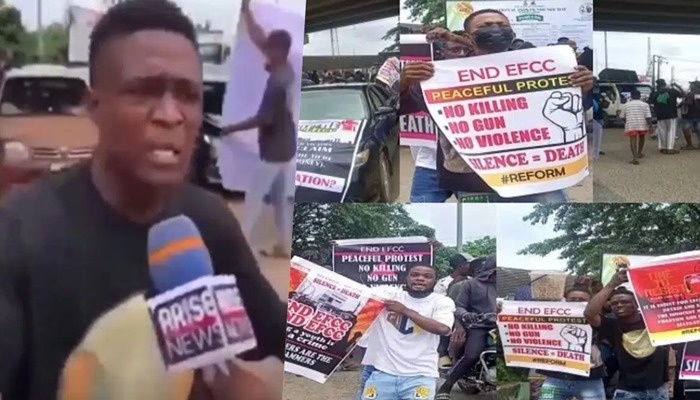 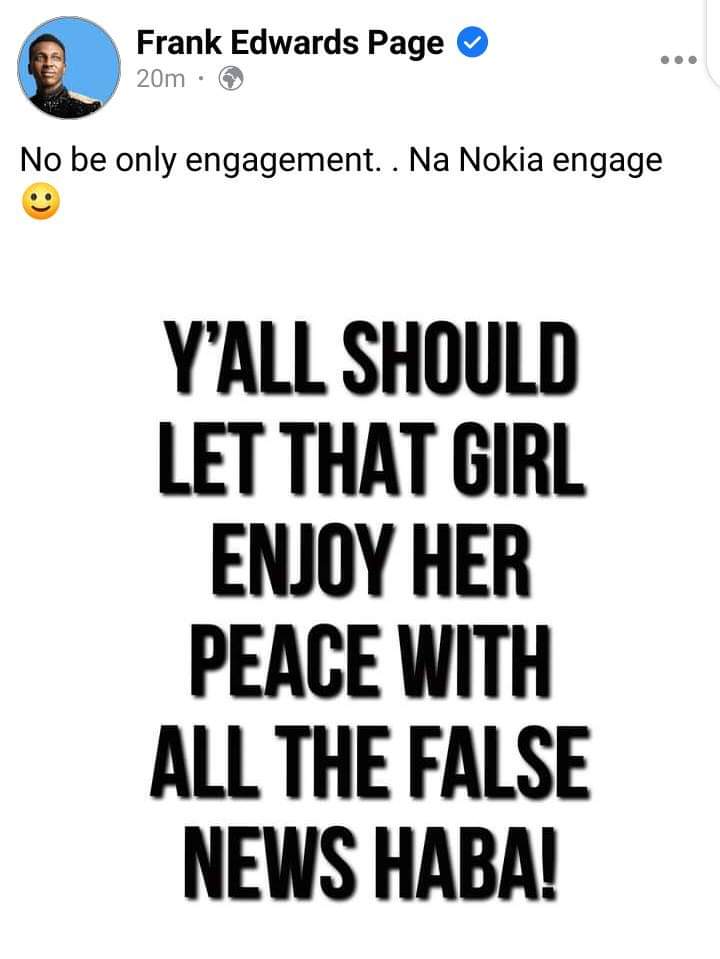