Researchers Discover That Wolves Can Show Attachment Toward Humans #Researchers #Discover #Wolves #Show #Attachment #Humans Welcome to Americanah Blog, here is the new story we have for you today:

When it comes to showing affection towards people, many dogs are naturals. Now a report in the journal Ecology and Evolution reveals that the remarkable ability to show attachment behavior toward human caregivers also exists in wolves.

The findings were made when scientists at Stockholm University, Sweden, tested 10 wolves and 12 dogs in a behavioral test specifically designed to quantify attachment behaviors in canids. (Canids are members of the Canidae family of carnivorous animats, which includes domestic dogs, wolves, coyotes, foxes, jackals, dingoes, and many other extant and extinct dog-like mammals.)

During this test 23-week-old wolves spontaneously discriminated between a familiar person and a stranger just as well as dogs did, and showed more proximity seeking and affiliative behaviors towards the familiar person. Additionally, the presence of the familiar person acted as a social stress buffer for the wolves calming them in a stressful situation.

These discoveries build on a slowly accumulating body of evidence contradicting the hypothesis that the abilities necessary to form attachment with humans, arose in dogs only after humans domesticated them at least 15,000 years ago.

“We felt that there was a need to thoroughly test this,” says Dr. Christina Hansen Wheat, PhD in Ethology from Stockholm University, Sweden. “Together with earlier studies making important contributions to this question, I think it is now appropriate to entertain the idea that if variation in human-directed attachment behavior exists in wolves, this behavior could have been a potential target for early selective pressures exerted during dog domestication.”

Dr. Hansen Wheat is interested in understanding how domestication affects behavior. To study this, she and her team raised wolf and dog puppies from the age of 10 days and put them through various behavioral tests. In one of those tests, a familiar person and a stranger take turns in coming in and out of a test room to create a somewhat strange and stressful situation for the animal. The theory behind the test, originally developed to assess attachment in human infants, is that by creating this unstable environment attachment behaviors, such as proximity seeking, will be stimulated.

In essence, what the researchers were looking for in this Strange Situation Test was if the wolves and dogs could discriminate between the familiar person and the stranger. That is, did they show more affection, and spend more time greeting and in physical contact with the familiar person than the stranger? If wolves and dogs would do so equally it would point towards this ability not being unique to dogs, i.e. it has not evolved specifically in dogs.

Dr. Hansen Wheat adds that similarities between dogs and wolves can tell us something about where the behavior we see in our dogs comes from. And, while it may be a surprise to some that wolves can connect with a person in this way, she says in retrospect it also makes sense.

“Wolves showing human-directed attachment could have had a selective advantage in early stages of dog domestication,” she says.

Dr. Hansen Wheat will now continue to work with the data she and her team have collected over the course of three years hand-raising wolves and dogs under identical conditions to learn even more about their behavioral differences and similarities.

This research did not receive any specific grants from funding agencies in the public, commercial, or not-for-profit sectors. 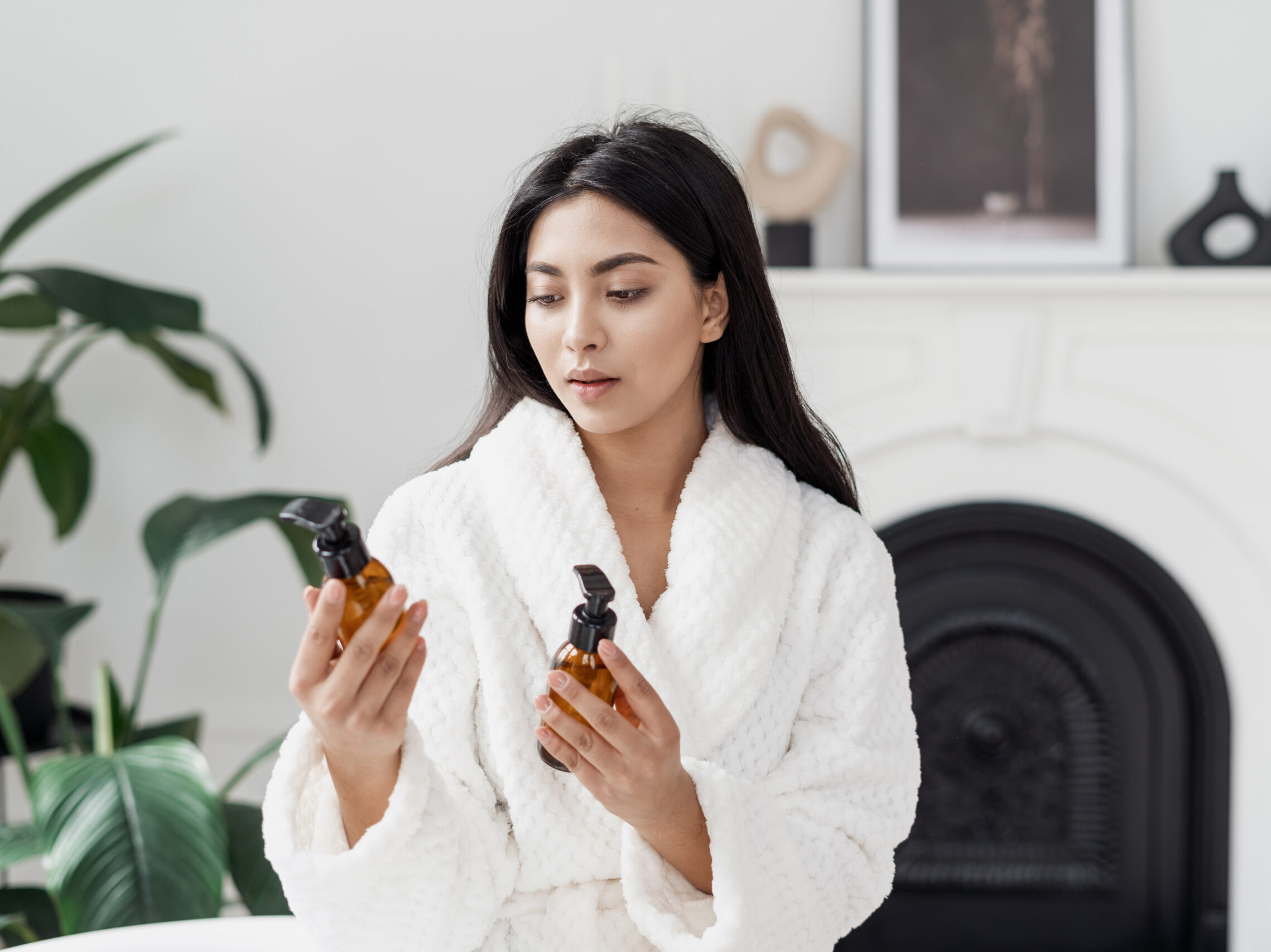 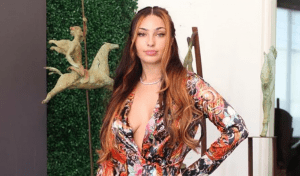 Who is Ash Kaashh? Is She Dating Anyone? 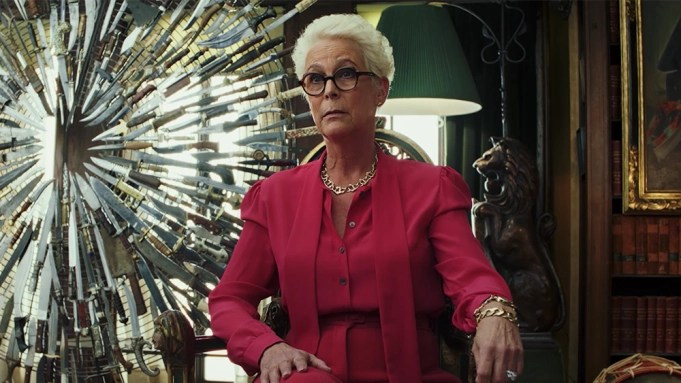 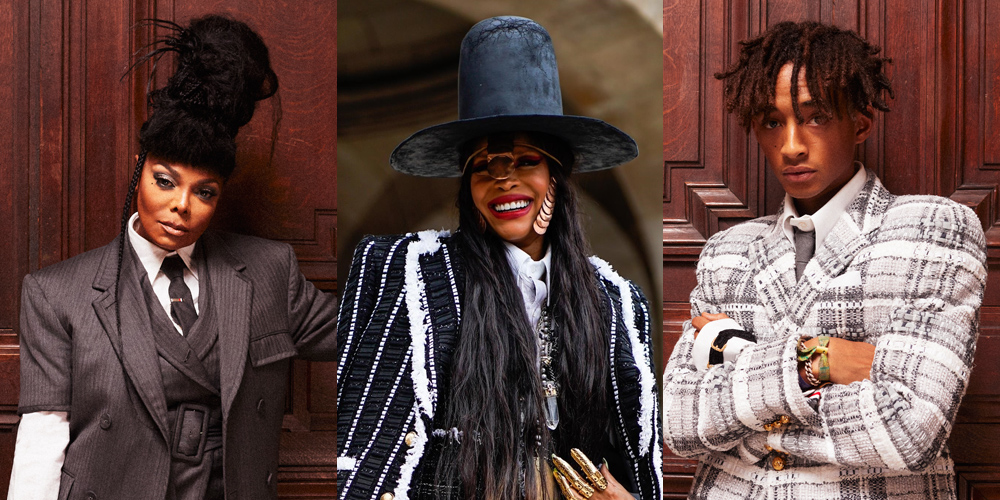