Dominik Mysterio and Rhea Ripley are now in a dating storyline as WWE commentator Corey Graves had reported on WWE Raw. Graves said he was high-fiving Dominik about being with Rhea, and that Dominik is ‘infatuated’ with Ripley. Rhea Ripley recently took to her Instagram account and posted a couple of pictures with Dominik. Rhea often whispers words to Dom and they were snapped doing the same.

Dominik flirted with an emoji in the comments, writing, “Say less.”

Former WWE writer Vince Russo reacted to the newfound relationship between Rhea Ripley and Dominik and felt that WWE needed to shed more clarity on whether the superstars were romantically involved.

Rhea Ripley had previously been booked to have Dominik’s number as the former Women’s Champion punished the 25-year-old superstar with attacks on multiple RAW episodes.

Ripley has played a significant role in influencing Dominik’s heel turn. However, Vince Russo wished to see the company dive deeper into the on-screen relationship between the superstars, as he explained below on Legion of RAW episode:

“And also, are they PG-14 yet? Did they change that rating yet? Because I don’t know, they are not making it clear. What’s Rhea Ripley’s control over Dominik?” questioned Vince Russo. “If it’s ***, then make it ***! I mean, if that’s what it is, if it’s like a Dominatrix-type thing, then make it that! Because as I’m watching this, I don’t understand how she has lured him. They have not explained that to us.” 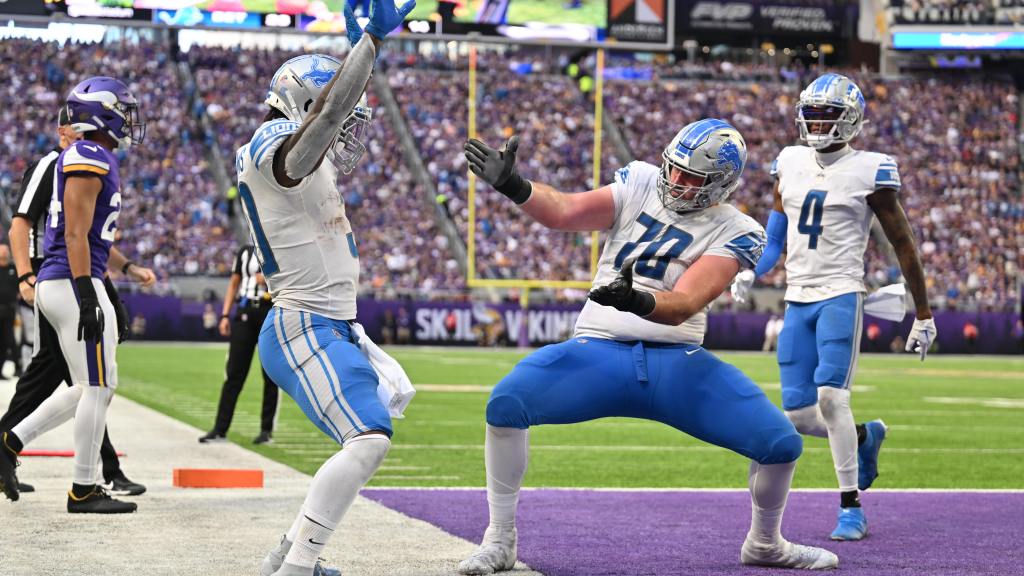 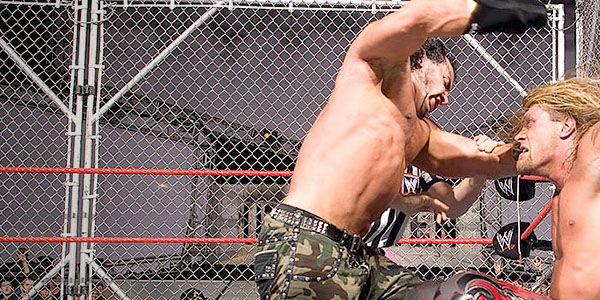 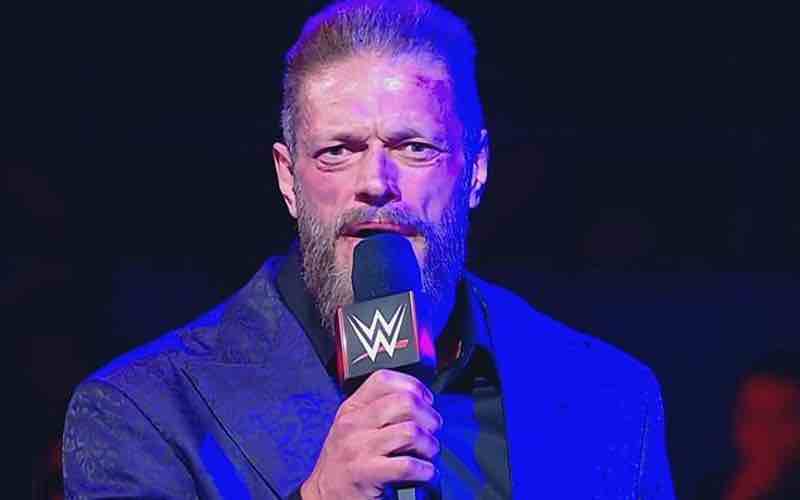 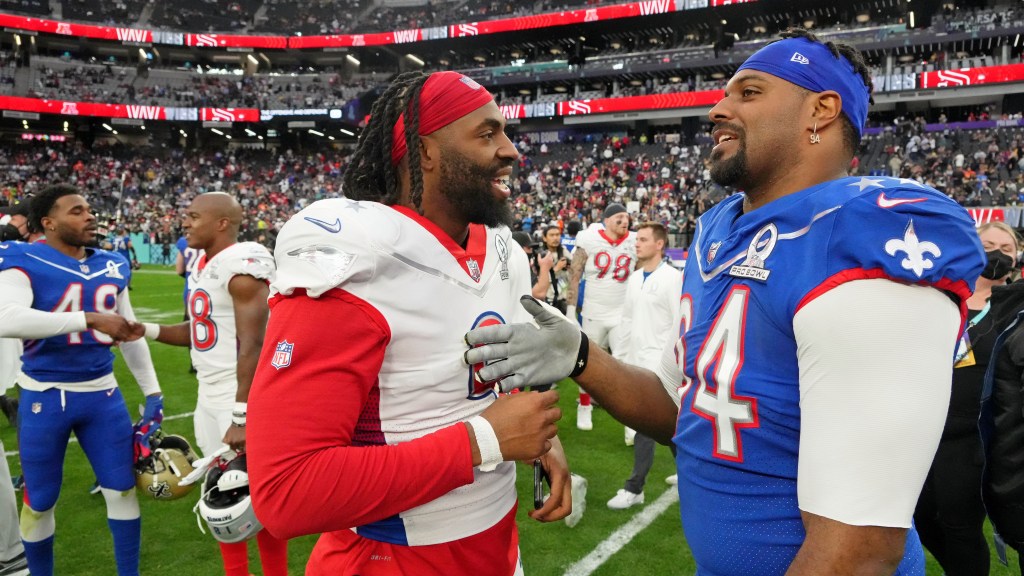