Ric Flair Says Ricky Steamboat Is Better Than 50% Of Guys Today #Ric #Flair #Ricky #Steamboat #Guys #Today Welcome to Americanah Blog, here is the new story we have for you today:

Some big words from Ric Flair.

Ricky ‘The Dragon’ Steamboat is back. As announced on September 15th, Steamboat will return for another match at Big Time Wrestling on November 27th. Recently, Steamboat declined to be apart of Ric Flair’s last match after not wrestling since 2010, but it looks like Steamboat has changed his mind. Speaking on To Be The Man on AdFreeShows, Flair talked about Steamboat’s return, being that Ricky and Ric were great rivals throughout their career.

He’s going to be in a match soon. I’m happy for him. It’s great. Steve Perkins is a great promoter. I wish them all well, whoever is involved. I don’t know the situation, but it’s great. It’s one of those deals where nobody is ever going to be Ricky Steamboat so they might as well watch them while they can and enjoy the opportunity. There will never be another Ricky Steamboat. At any level, he’s better than 50% of the guys in the business today. He wouldn’t get in the ring if he wasn’t. He holds himself to a very high standard. I imagine he’ll probably look better than the guys he is in the ring with. He’s always in great shape,

Ric Flair via To Be The Man

So far, no opponent has been named for Steamboat’s return match, but we’ll keep you updated on any news regarding The Dragon. 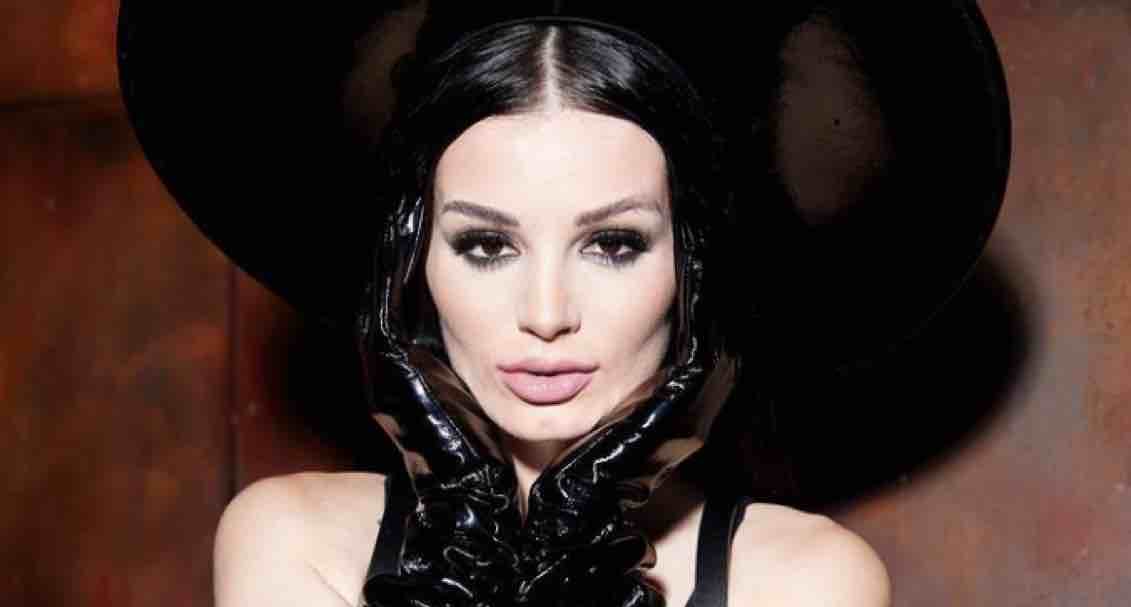 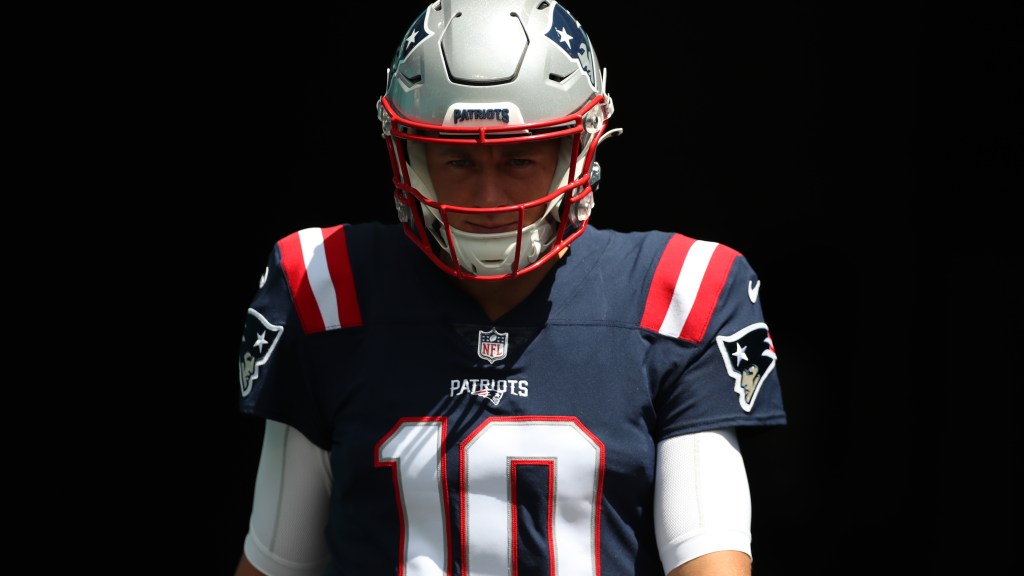 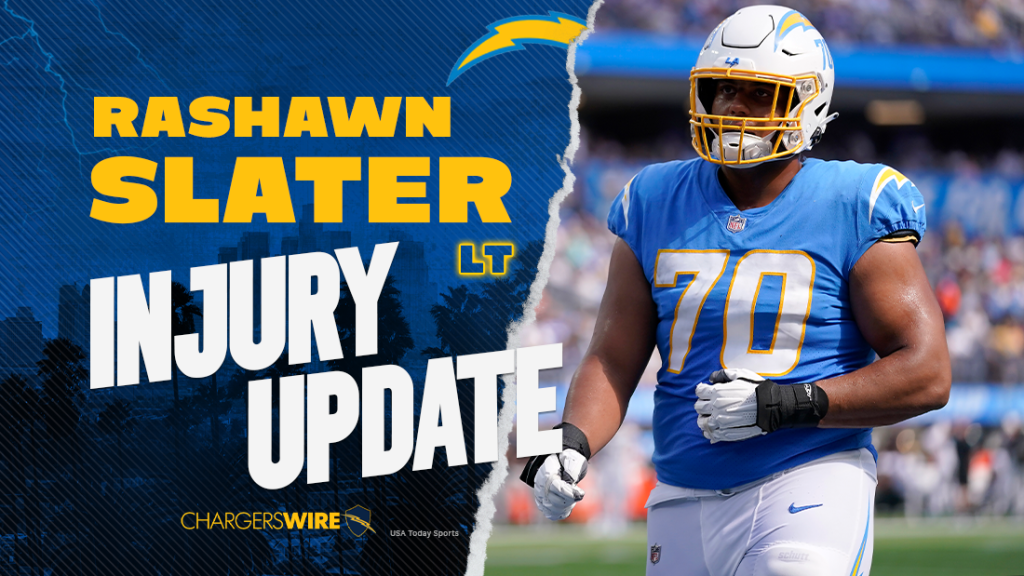