Reports of the former WWE Universal Champion Bray Wyatt possibly returning to WWE created a buzz. Wyatt reportedly had a flight booked for a WWE return at Clash at the Castle. It turns out his return to the square circle has been delayed. Meanwhile, fans were frenzied after last week’s episode of Friday Night SmackDown. WWE had seemingly teased Bray Wyatt’s return. However, it seemed that the rumor has been snubbed by WWE star Karrion Kross.

Some fans in attendance believed that these occurrences are teasing the return of ‘The Eater of Worlds’. Karrion Kross recently tweeted out a few emojis relating to his character. There was an hourglass, a question mark, and most intriguingly, a rabbit. This was in response to a video of Kross from 2018, when he worked for Mexican promotion Lucha Underground as The White Rabbit. WWE had previously also dropped a tease, which could possibly for Wyatt. The former WWE SmackDown Women’s Champion Ronda Rousey has opened up on the rumors.

While speaking on her latest gaming stream, Ronda Rousey stated that she believes the ‘White Rabbit’ hints are about Bray Wyatt returning to WWE in the future.

“During the breaks between matches, they’ve been doing this thing where they turn off the lights and they play ‘White Rabbit.’ We all have our theories about what it means, but I like to think that it’s Bray Wyatt coming back.”

Fans have also noted an element in the Extreme Rules graphic which have been linked to possible return of Bray Wyatt. After a backstage segment on this week’s RAW with Austin Theory, a QR code could be seen in the background, and when scanned, it was noted that it takes to a video on WWE.com featuring a white rabbit. The video asks the question, “Who killed the world?” The letters fill in to say “You did,” and then a “Come with me” message appears before it flashes “9.23,” the date of Friday’s episode of SmackDown. 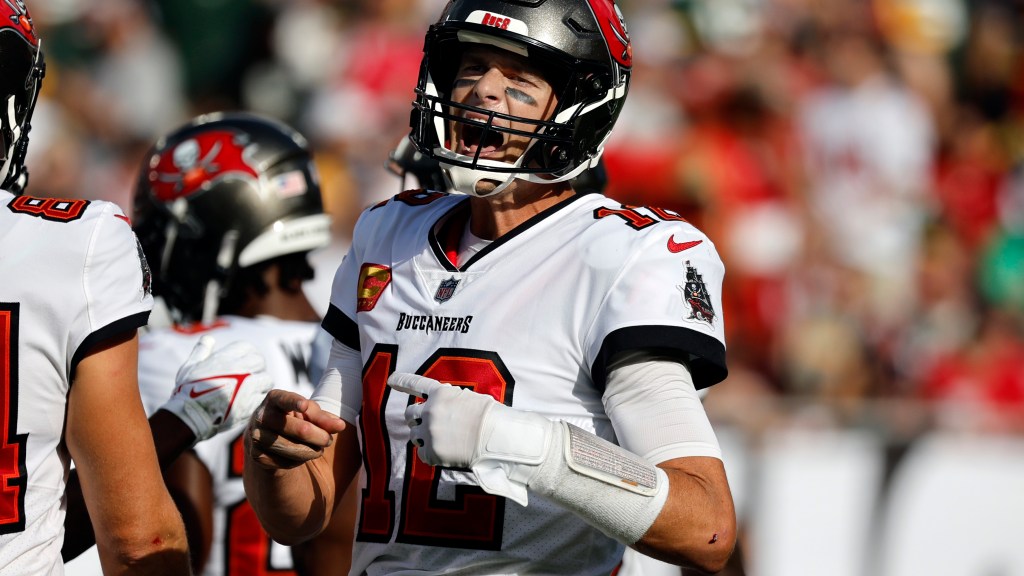 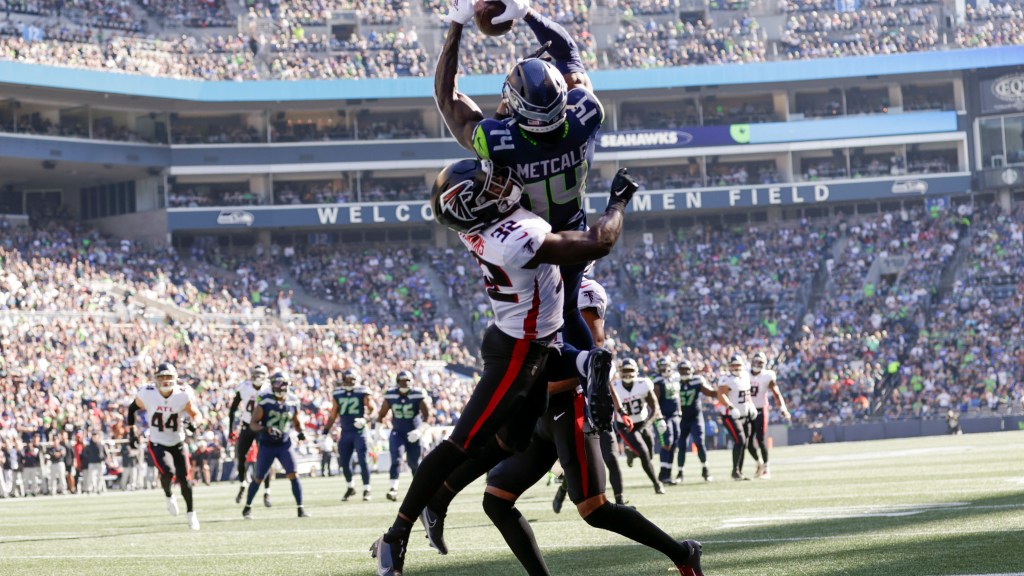 Seahawks-Falcons game stopped in Seattle due to unlicensed drone 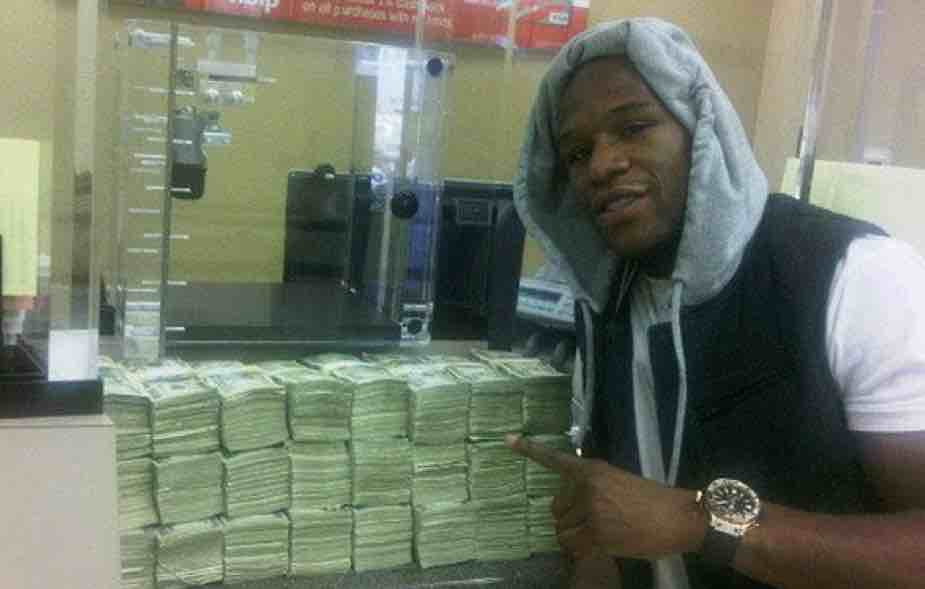