Rosaline: Cast, Trailer, and Release Date #Rosaline #Cast #Trailer #Release #Date Welcome to Americanah Blog, here is the new story we have for you today:

Think back to when you had to read “Romeo and Juliet” in English class (or when you first saw Leonardo DiCaprio and Claire Danes in “Romeo + Juliet”). Before Romeo falls head over heels for Juliet, he’s obsessed with Rosaline, Juliet’s cousin. He only attends Lord Capulet’s party in order to get a glimpse of Rosaline — and instead he sees Juliet. The rest of the story you know already, and Rosaline doesn’t even have a line in the script.

So what about poor Rosaline? That’s the question asked by “Rosaline,” the new romantic comedy starring Kaitlyn Dever and coming to Hulu this October. In the movie’s trailer, released Sept. 22, when Romeo (Kyle Allen) moves on and sets his sights on Juliet (Isabela Merced), Rosaline is furious. She’ll do anything she can to get her “boyfriend” back. By Rosaline’s side is Dario, played by “Reign”‘s Sean Teale, and it looks like sparks fly between the duo.

“Rosaline” is another film in Dever’s already-impressive résumé. The 25-year-old actor made her big breakout in 2019’s “Booksmart” with Beanie Feldstein. She was also Emmy nominated for her role in 2019’s “Unbelievable” and in 2021’s “Dopesick.” This October, she’s also starring in “Ticket to Paradise” with George Clooney and Julia Roberts.

Read on for everything we know about “Rosaline,” including the cast, trailer, and release date. 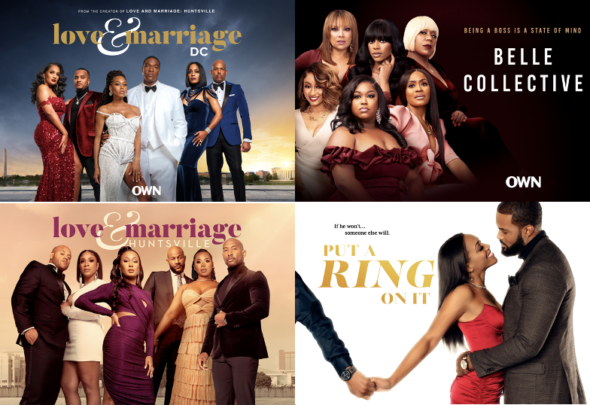 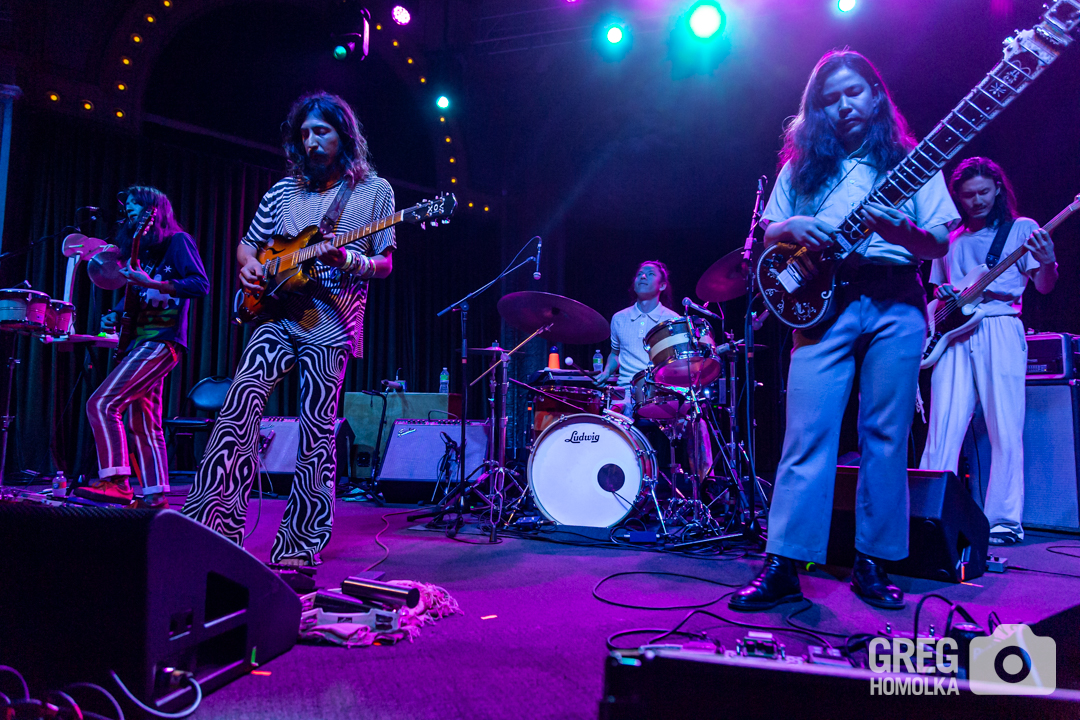 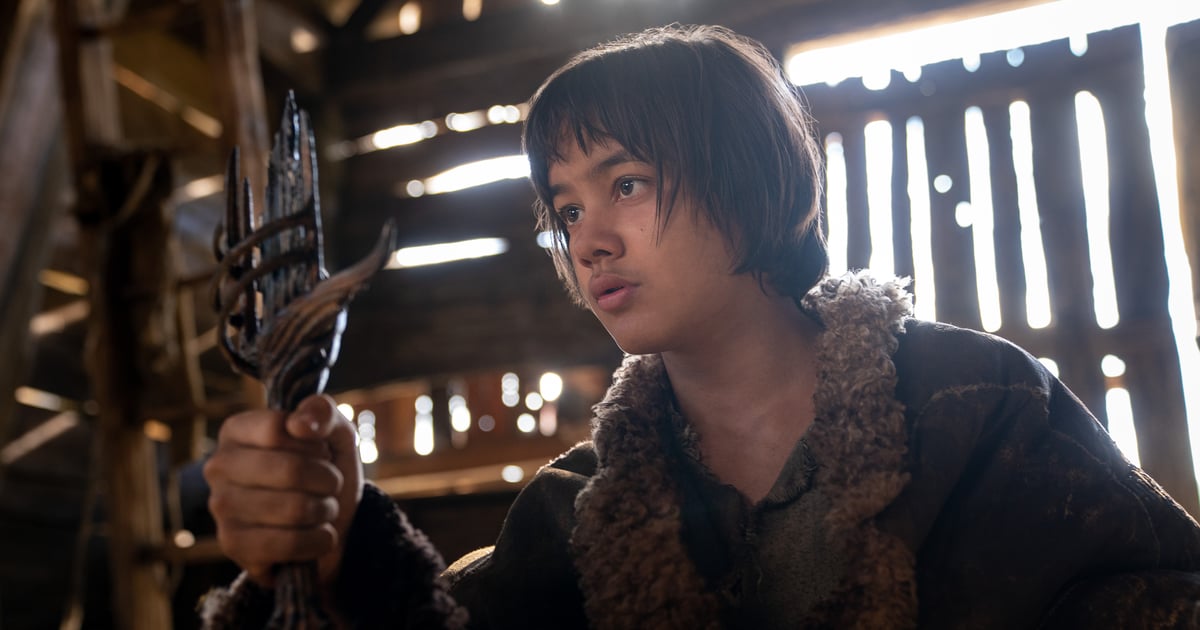