Roy Scheider’s Final Film Finally In Theaters 15 Years After His Death #Roy #Scheiders #Final #Film #Finally #Theaters #Years #Death Welcome to Americanah Blog, here is the new story we have for you today:

Roy Scheider raked in endless accolades during his lifetime. His acting skills were universally praised, and his unforgettable turn as Martin Brody in Jaws made him a pop culture icon. So, fans and critics alike were devastated when he passed away at the age of 75, unable to finish his final film.

In the last film role Scheider took on, he played a holocaust survivor who became hell-bent on exacting revenge on the Nazi soldier who killed his family. Scheider had been nominated for two academy awards before, and he hoped the film Beautiful Blue Eyes (also called Iron Cross) would finally land him an Oscar.

Scheider and the production team spent two months in Poland to film. The last day on set, Scheider had booked a flight to take him back home to the United States. However, at the last minute, production moved to Germany, making Scheider late on set. He had 45 minutes to film before he had to leave.

RELATED: Child Actor In ‘Jaws’ Is Now Chief Of Police On Island Where Classic Movie Was Filmed

It wasn’t until after Scheider was gone that director Joshua Newton made a devastating discovery: The camera hadn’t worked properly, and the footage was unusable. Scheider was across the Atlantic by that point, leaving the matter of reshoots uncertain. Before Scheider could make arrangements to return to Germany, his multiple myeloma—a rare form of bone marrow cancer—had relapsed.

“No one realized how ill Roy was, but we knew he wasn’t well enough to travel so we planned to move the set to him in America,” Newton later recalled. “But almost at the moment that the truck arrived in America, we heard the dreadful news that Roy had died. It was devastating because he was such a special man and we had a particular bond.”

Newton Tried To Save The Movie

After mourning the devastating loss, Newton tried to finish the movie so audiences could see Scheider’s final work. He tried filming with prosthetic and silicone masks of Scheider’s face, but they all paled in comparison to the real thing. He considered using SFX to replicate Scheider, but the price tag was just too high.

So, Beautiful Blue Eyes sat on the shelf for years. That was until the pandemic lockdown. About 15 years after the movie was filmed, Scheider discovered a new technology people were using to restore damaged film. “The AI technology was now finally available to restore the damage,” he said. “It not only got rid of the streaks like an eraser, but I used it across the film and it now looks like a brand-new movie. It is like magic.”

RELATED: How ‘E.T.’ Cured A Legendary Musician Of His Fear Of Movie Theaters

The film, now completely restored, has been distributed to movie theaters across the country by MovieFarm. Finally, fans can see Scheider’s final role on the big screen.

“He put so much effort into this film, and I am pleased that we can finally honor him by showing it properly in all of its glory,” Newton declared. “There is no actor who was quite like Roy, who merged that gravitas with the coolness. He was brilliant at exploring the emotional pain that the character suffered. I miss him. I think people will connect with the story and I hope that they think we’ve done Roy proud.” 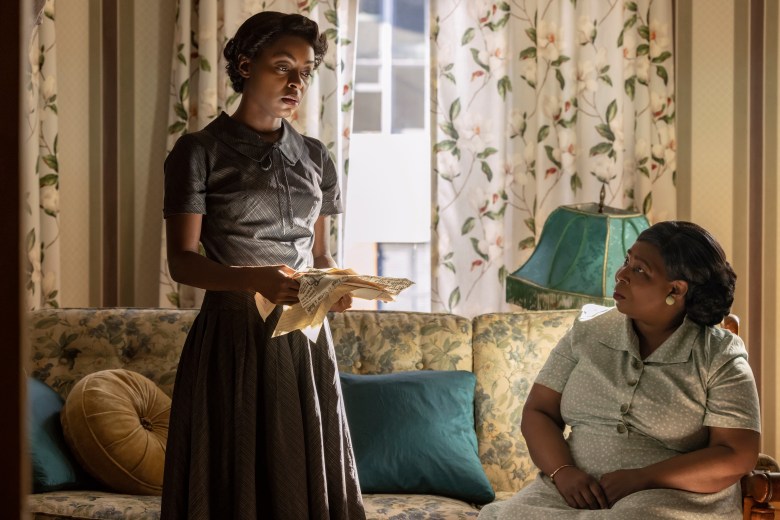 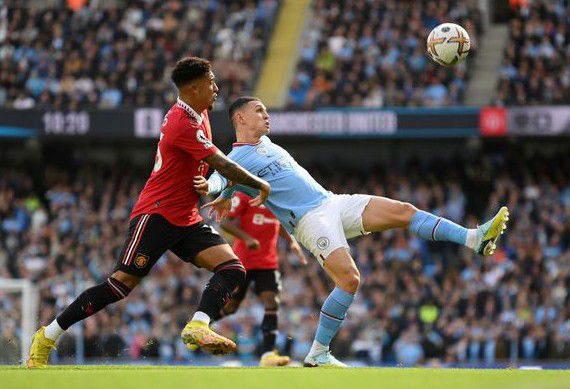