‘Run Boy Run’ Trend Takes Over TikTok: What is it and How to do it? #Run #Boy #Run #Trend #Takes #TikTok Welcome to Americanah Blog, here is the new story we have for you today:

The Run Boy Run trend is the latest viral trend that has taken over the app TikTok. Let us share with you all, this is a very wholesome trend in which TikTok users post a montage that consists of pictures that swap at a fast pace.

What is the ‘Run Boy Run’ trend on TikTok?

For those of you who are unaware, let us tell you, the Run Boy Run trend is a heartwarming trend. In the TikTok videos of this trend, we have seen that users start the video with a title card that says something like “If I were a… (according to my husband).”

You can fill the blank with a color, weather, season, flower, or element, the thing is that you are asking your partner these questions and they have to answer via images they think that will suit your personality best.

You will easily be able to find videos about the Run Boy Run trend on TikTok, by using hashtags, #ifiwere, #ifiwerea, #ifiwas, and #ifiwasa.

What is the song used in the TikTok videos of the ‘Run Boy Run’ trend?

The song used by the users in the TikTok videos of this trend is a 2012 song named Run Boy Run by Woodkid. Let us tell you this song is from the singer’s debut studio album, The Golden Age.

In the past, the hit song Run Boy Run has been featured in many television shows, such as The Umbrella Academy, 13 Reasons Why, Reign, Teen Wolf, How to Get Away With Murder, and Doctor Who. The track has also been used on the big screen in the film Divergent.

How to do the ‘Run Boy Run’ trend on TikTok?

If you want to jump on the bandwagon of the Run Boy Run trend on TikTok, that’s not an issue at all. There is a TikTok user named Ana (@richbythecringe) who shared a simple tutorial for the Run Boy Run TikTok trend.

To create the video, Ana has made the use of app called CapCut. At first, you will have to download the video from the tutorial, then open it in the CapCut app and extract the audio and delete the video.

The next step is to find the pictures for the TikTok trend. You will need 24 pictures for each category with each shown at 0.1-second intervals, apart from the 15th photo of every category, which will be of 0.4 seconds. At last, you can add the text overlay to each category and your video is ready.

Have you tried the Run Boy Run TikTok trend till now? If you have, then kindly let us know did you like the trend or not in the comments section below. Don’t forget to stay tuned with us for the latest updates from the world of showbiz. 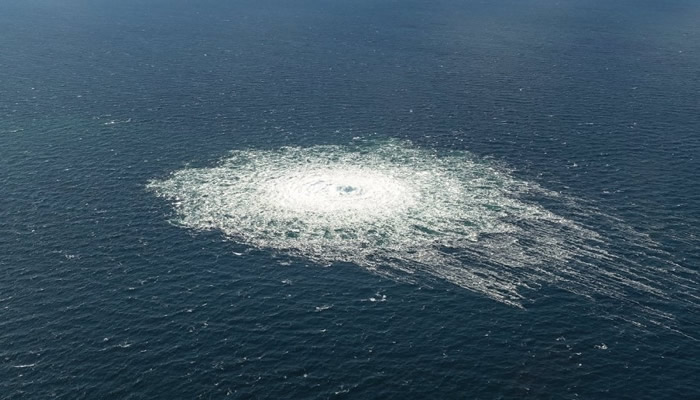 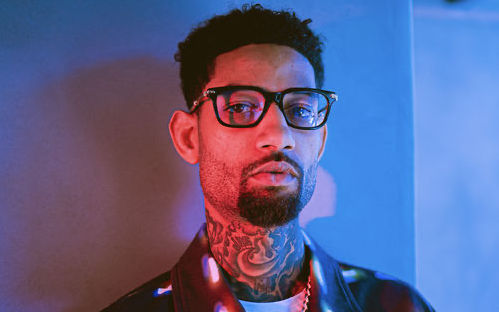 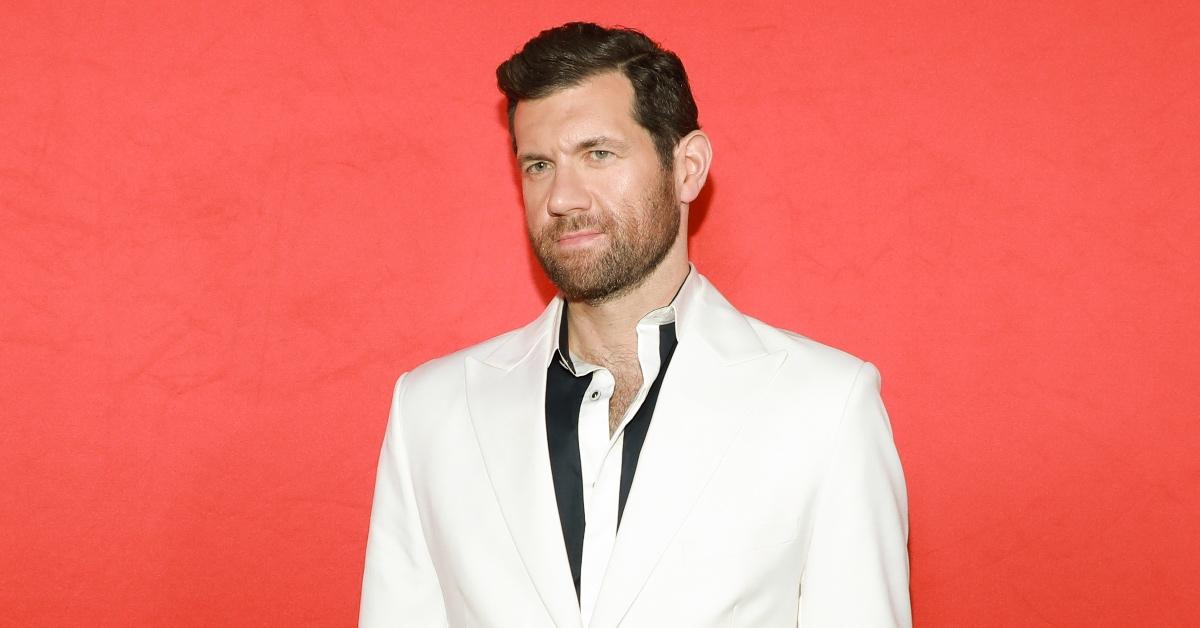 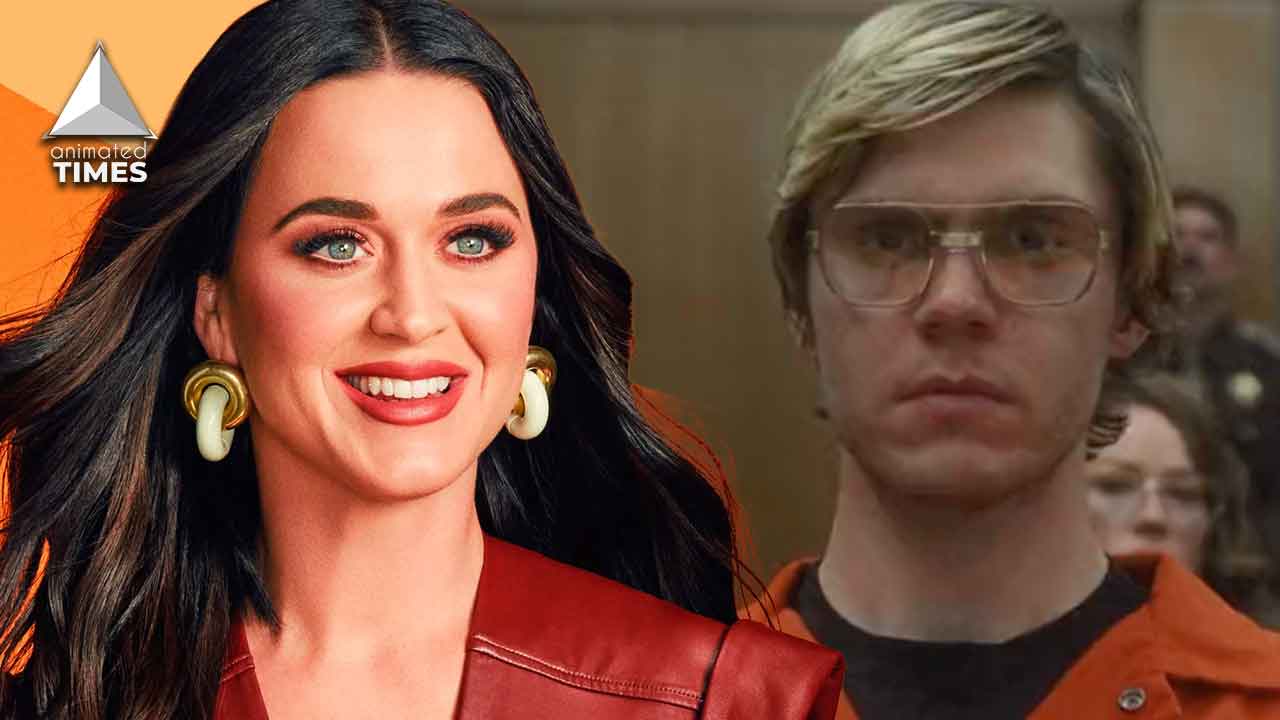