Russia has released a number of prisoners, including Britons and Americans, after mediation by Saudi Arabia’s Crown Prince Mohammed bin Salman, the official Saudi news agency reported on Wednesday.

The prisoners, who also include Swedish and Moroccan citizens, have been flown to the Gulf kingdom from where they will be repatriated, the official Saudi Press Agency said, adding that their freedom was part of an exchange.

James Cleverly, British foreign secretary, welcomed the release of the prisoners of war and one civilian, including five British nationals.

“Tragically that was not the case for one of those detained and our thoughts remain with the family of Paul Urey,” Cleverly said in a statement.

Aid worker Urey, aged 45, is reported to have died in detention in July after being captured by pro-Russian separatists.

Russia captured a number of foreign volunteers fighting with the Ukrainian army against the Russian invasion. These had included two British prisoners who in footage aired by Russian TV had pleaded for a prisoner exchange.

Volunteers from the US, Germany and France, among other western nationals, have been reported killed in action since the February invasion.

The announcement of the release came hours after Vladimir Putin ordered a partial call-up of Russian reserves following a series of military setbacks in Ukraine, and threatened nuclear war if Russia’s “territorial integrity” was attacked.

Moscow announced the “partial mobilisation” of 300,000 reservists ahead of heavily stage-managed votes in four occupied regions of Ukraine over becoming part of Russia.

Western officials have estimated that at present there are between 150,000 and 190,000 Russian forces on the ground in Ukraine.

Saudi Arabia’s mediation came after the kingdom, a traditional US ally, chose to remain largely neutral toward the invasion of Ukraine, saying it would offer its good offices for mediation.

Saudi Arabia has struck a partnership with Russia in the Opec+ group that decides oil production.

Russia has separately sought to negotiate a prisoner swap with Washington that would free basketball star Brittney Griner, who was imprisoned in Russia on drug charges, for an arms dealer in jail in the US. 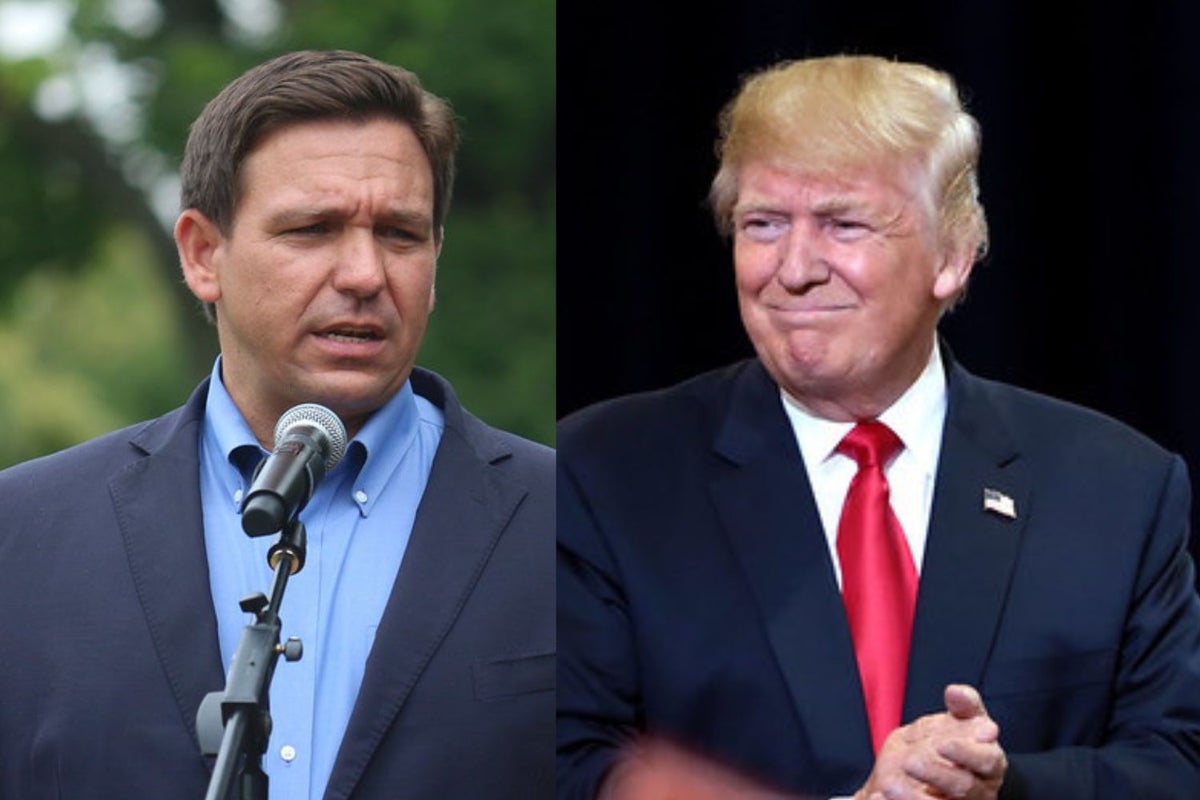 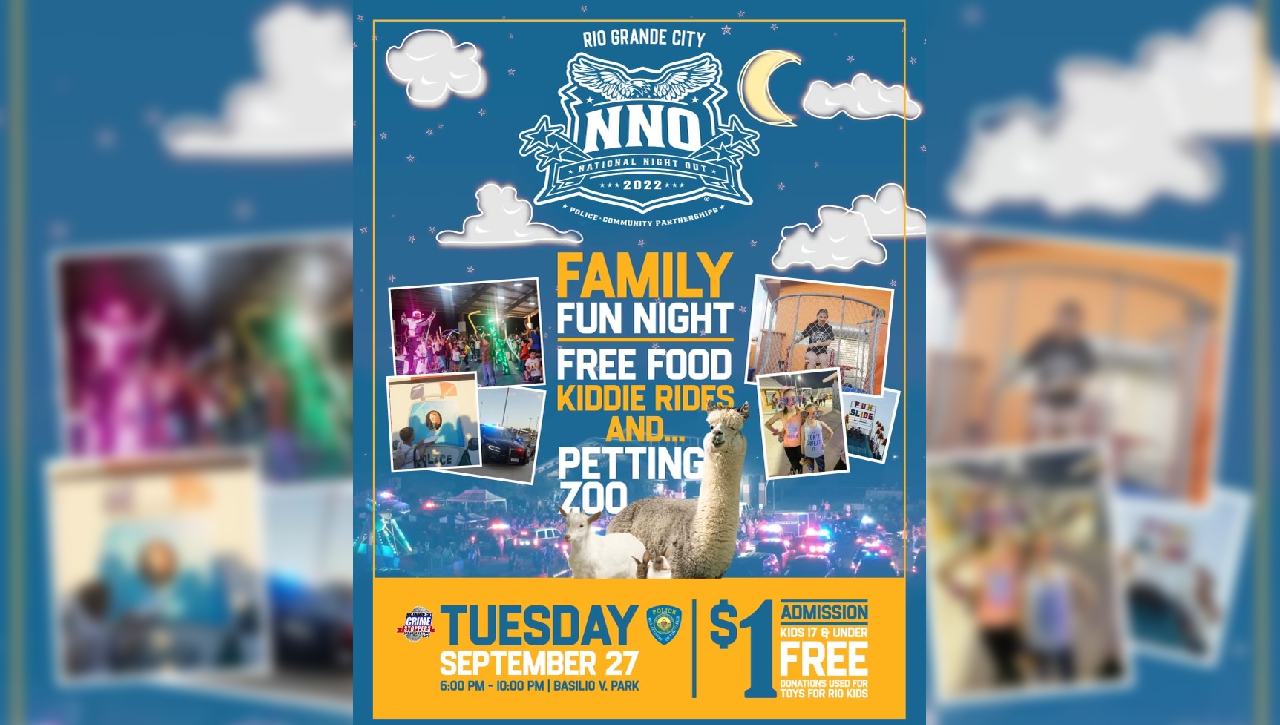 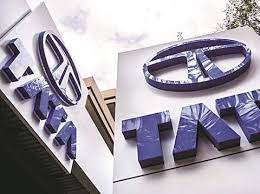