Russian conscript dies stroke while waiting to board a military bus #Russian #conscript #dies #stroke #waiting #board #military #bus Welcome to Americanah Blog, here is the new story we have for you today:

A Russian conscript waiting in line to board a military bus reportedly collapsed and died following a stroke.

A Russian conscript who was waiting in line to board a military bus reportedly collapsed and later allegedly died following a stroke. Video footage uploaded on social media shows a man dressed in military fatigues lying on the ground being attended by two more men in similar clothing.

The 300.000 men in #Russia who are part of the “partial” mobilization are under a lot of stress, and some are already having medical issues, video showing you a Russian guy having a stroke, reports says he later died in the hospital after he was drafted to go to #Ukraine. pic.twitter.com/G1WFjo6Yx6

Following Vladimir Putin’s decree on Wednesday, September 21, ordering a partial mobilisation of males of certain ages, many citizens have been reported as feigning illnesses or medical problems as a way of escaping this draft.

In Belarus,- which has no official border with Russia – security services have reportedly received instructions to track down any Russian citizen who might attempt to cross into the country.

#Breaking: just in – A traffic jam on the border crossing between #Russia and #Georgia has now been piled up to 15KM, of Russian civilians fleeing the country, after #Putin said he will send 300.000 new troops to #Ukraine yesterday, some are being rejected entry. pic.twitter.com/pSJNwM8GG4

#Breaking: Just in – Reports that more #Russia[n civilians are fleeing their country in the early morning of Thursday, video footage showing you a huge line of cars forming at the Russian border checkpoint of #Kyakhta, #Mongolia. #Ukraine️ pic.twitter.com/4Td4bAWyM7

One-way flights out of Russia have sold out by all accounts, as the male population try to escape Putin’s order. Huge crowds have been filmed gathering at Moscow airport with desperate men prepared to get on any available flights, which have been selling for up to €1,000 each allegedly.

Meanwhile at the international airport of #Moscow “Vnukovo’, #Russia, is still packed to the brick with Russian civilians, who are willing to pay up to a thousand of dollar for plane tickets to flee the country, to not be send to the front lines in #Ukraine. pic.twitter.com/yBBJX7GqX6 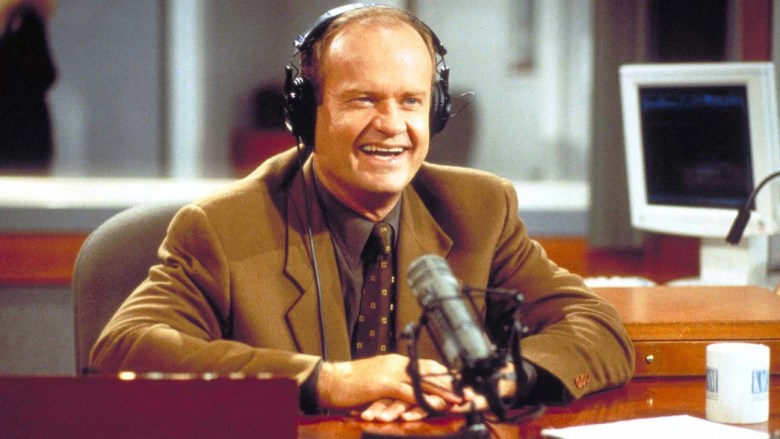