The former Bantamweight title challenger is set to become a free agent for the first time since 2013.

Sources close to the one-time UFC title challenger confirmed McMann had fought out her contract after she was supposed to compete at UFC Vegas 60 before her opponent Aspen Ladd failed to make weight and the bout was cancelled.

McMann was compensated for the lost fight but that also served as the last bout on her deal, which now allows her to explore other opportunities or she could just as easily ink a new contract to remain with the UFC.

“I’m really disappointed that things went the way they did,” McMann said on Instagram after her fight with Ladd was scrapped. “I’ve never once missed weight in my career in wrestling or fighting. Missing weight is the equivalent of cheating. You gain such an advantage for every pound that you don’t have to cut. I wish that the promotions and commissions would change the policies so this isn’t even an option at this professional level. That being said, the UFC took very good care of me for coming in and doing my job like always. I wish I had been able to compete and show the hard work and growth I’ve made since the last fight.”

The 41-year-old Olympic silver medalist in freestyle wrestling has been a stalwart in the UFC’s bantamweight division since 2013.

After just one fight in the promotion, McMann earned a title shot against then champion Ronda Rousey but suffered a first-round knockout loss after taking a knee to the body early in the contest.

Since that time, McMann remained a contender in the 135-pound division while picking up high profile wins over names such as Lauren Murphy, Jessica Eye, Alexis Davis and Lina Lansberg.

Most recently, McMann picked up a decision victory over Karol Rosa and later declared her intention to begin climbing the ranks again for another shot at the title.

Now McMann will have the option to either re-sign with the UFC under a new contract or possibly look at inking a deal with another promotion in free agency. 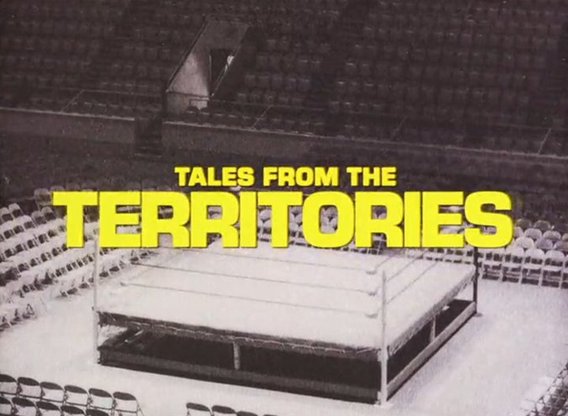 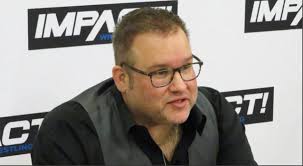 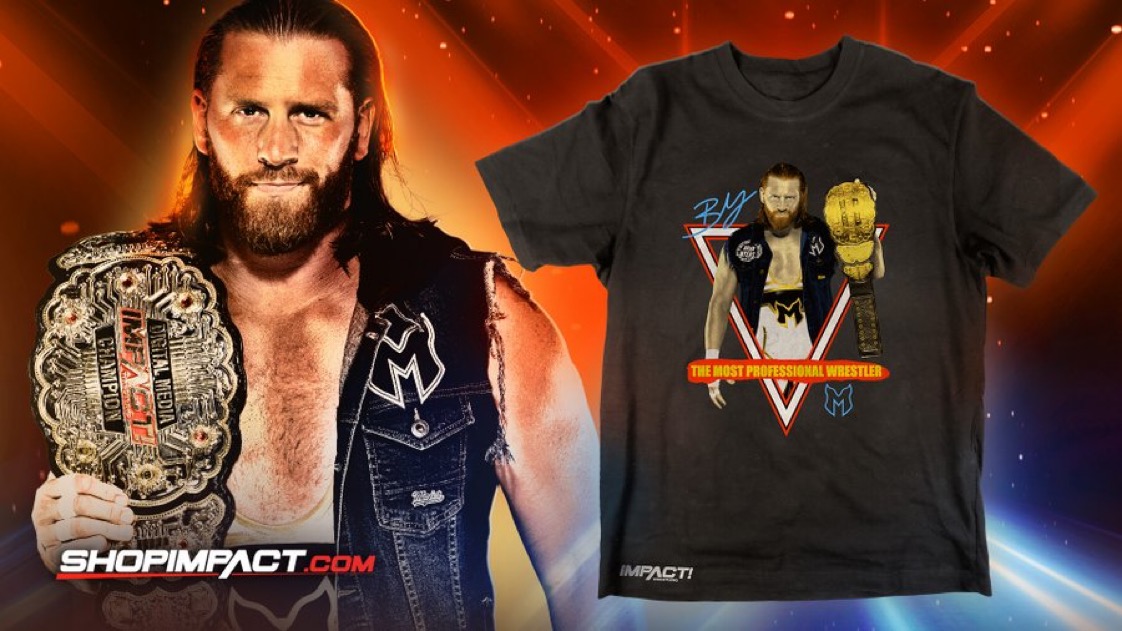