Seahawks tried a rare four-running back formation against the 49ers #Seahawks #rare #fourrunning #formation #49ers Welcome to Americanah Blog, here is the new story we have for you today:

The Seattle Seahawks’ offense didn’t look that good in Sunday’s 27-7 loss to the San Francisco 49ers. But it did look decidedly different at times.

With 5:03 left in the first half, and with first-and-10 at the San Francisco 13-yard line, the Seahawks lined up in a four-running back set — basically pistol Wing-T — with rookie back Kenneth Walker taking the snap, DeeJay Dallas to his left, Travis Homer to his right, and Rashaad Penny behind him.

You’ll see stuff like this all the time at the high-school levels, and sometimes in college, but it is exceedingly rare for any NFL team to put four running backs on the field at the same time. Seattle’s personnel package had those four backs, with quarterback Geno Smith to the left outside, and receiver DK Metcalf to the right outside.

And with that, folks, you have 40 personnel. Which, as we said, you don’t see a lot.

The direct snap to Walker was good for a five-yard gain. Right guard Gabe Jackson and right tackle Abe Lucas pulled to the left, Homer and Penny flared out as quick pass options to either side, and it was up to Walker to decide what do do. Walker ran a play-action fake to Dallas, tried to run to his right, and made a nice quick bounce to his right off of that. From there, it was all on him to get whatever gain he could out of it.

How rare is this formation? Per Sports Info Solutions, there is no example of a four-back package of any kind in the NFL going back to 2016. So, Seahawks head coach Pete Carroll probably thought he was putting one over on his division rival.

“There is not enough information there yet to be really excited about it,” Carroll said on Monday of his “Wildcat” package. “We will continue to explore.”

And what would be the advantages here, besides the fact that we all know how much Carroll loves to have as many running backs on the field as possible?

“It’s just an additional way to utilize the offense,” he said. “You make the defense declare how they are going to play it quickly, with the quick substitution, and all of that. They have to figure it out, and you can see if there is anything there that you can take advantage of. You get a numbers advantage when you go to ‘Wildcat’ that helps you run the football if you are fortunate enough to get enough looks at it. It’s just another dimension of trying to be multiple.”

At least one high school coach found it easy to identify.

Precisely my teams O. Love this. Where’s it going?

We don’t know where it’s going in the Seahawks’ case, but as the team needs to do just about anything possible to manufacture offense, we imagine we’ll see different offshoots of their “Wildcat” concepts as the season goes along. 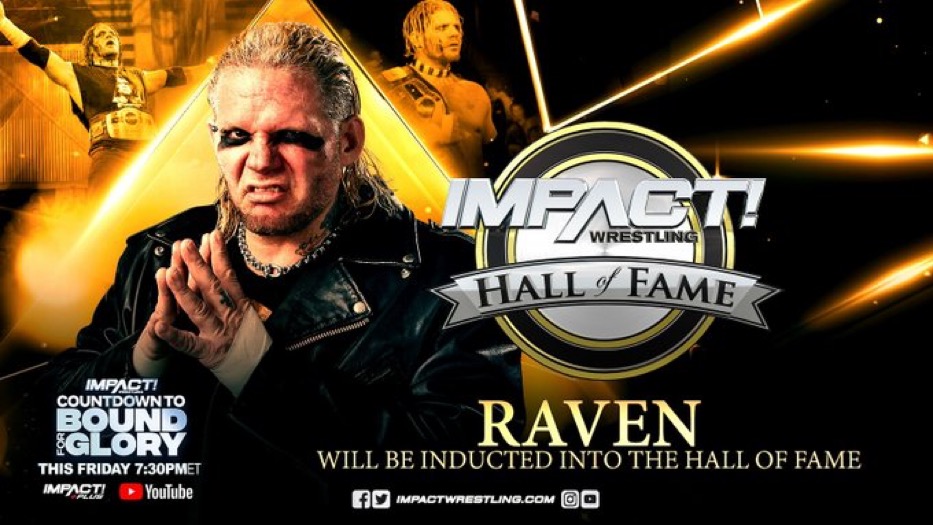