Shaquille O’Neal Humiliated By Yankees Legend In Video #Shaquille #ONeal #Humiliated #Yankees #Legend #Video Welcome to Americanah Blog, here is the new story we have for you today:

NBA legend Shaquille O’Neal has played for six franchises during his legendary NBA career that spanned 20 years. He is certainly one of the greatest players in the sport. It turns out he was humiliated by MLB legend Curtis Grandson.

Here’s how Shaquille O’Neal was humiliated by Curtis Grandson

As the two sportsmen came under one roof, former players from the MLB and the NBA came together under one roof on the NBA on TNT Game Show. The MLB crew included MLB legends like Pedro Martinez, Curtis Grandson, and Jimmy Rollins, while the NBA crew consisted of Shaquille O’Neal, Kenny Smith, and Charles Barkley.

During the show, the two separate crews started to play a 3v3 basketball game against each other. While it would be natural for one to assume that the NBA legends would have the stronger hand, the NBA representatives were in for a shock.

The NBA players assumed that they would be able to easily defend themselves by man-marking and blocking. Pedro started dribbling and passed to Curtis, who was marked by Shaq. Shaq tried to block the MLB All-Star, but it all went in vain as the outfielder bucketed after laying up around him. Immediately, an air of chaos and laughter surrounded the game and all the players stood there amused in joy. This was certainly a fun moment which they shared on air.

O’Neal had made his NBA debut in 1992, with Orlando Magic. During his career, Shaq’s most lucrative run was with LA Lakers from 1996 to 2004. During these eight years, he won three NBA championships and three NBA final MVP awards. He moved to Miami Heat in 2005 and won another championship with them. In addition to this, Shaq also appeared on 15 All-Star teams and won Rookie of the Year in 1993. 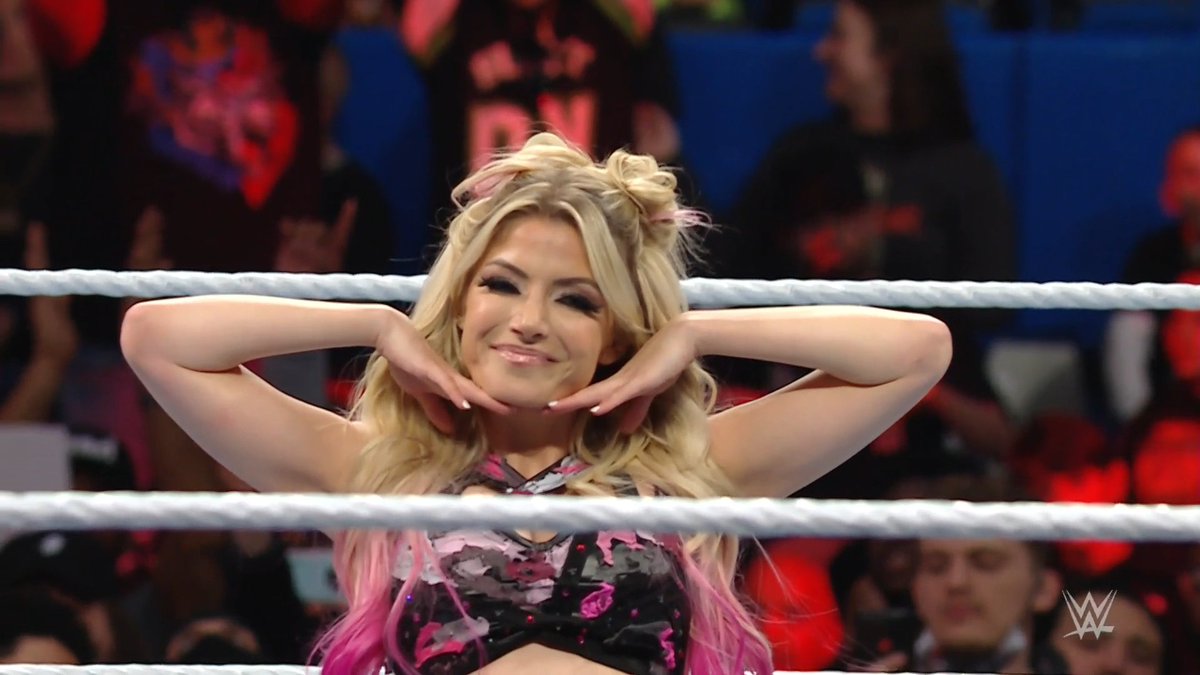 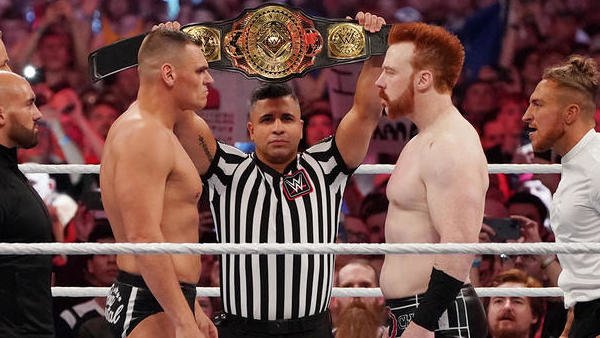 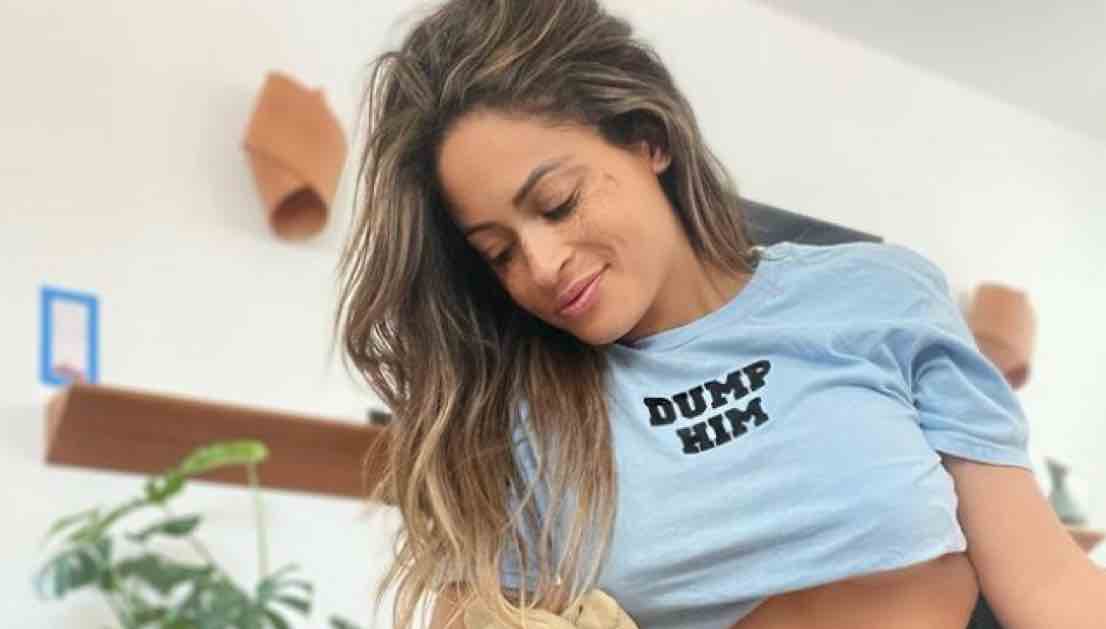 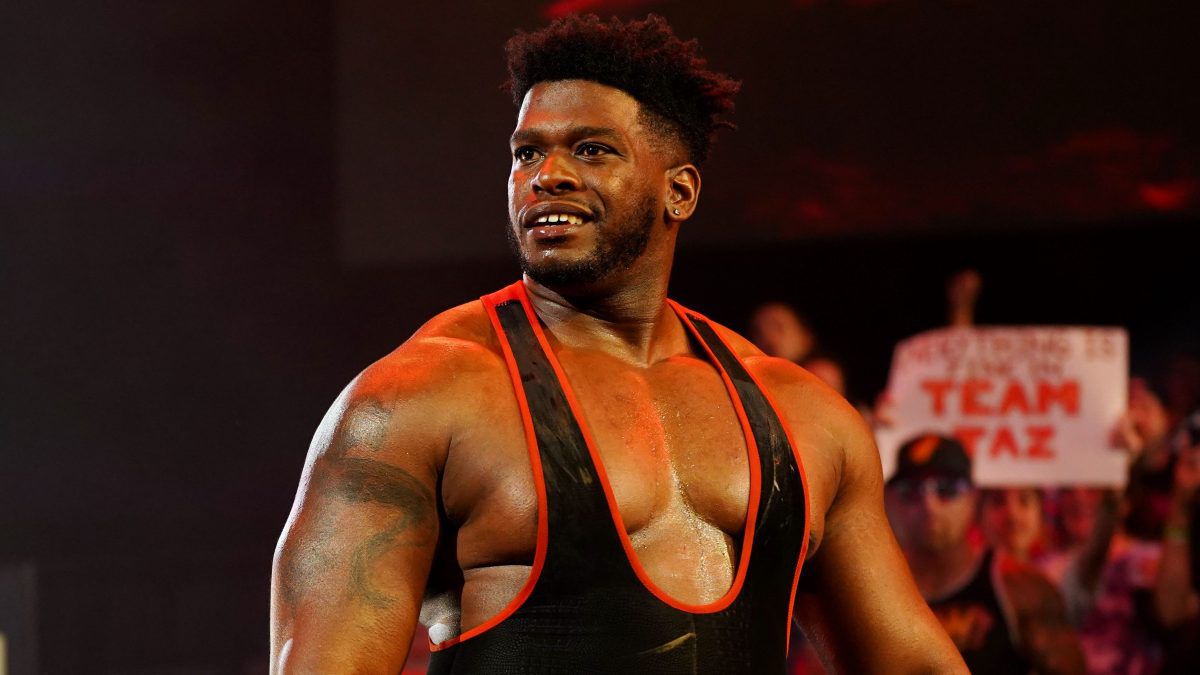