To have no allocation in the world’s fastest-growing economy is “crazy,” O’Leary, the founder of investment company O’Leary Ventures and a ‘shark’ on ABC’s Shark Tank, said on CNBC’s Street Signs Asia on Wednesday.

“If you’re looking for long-term secular growth there’s no question the Chinese economy, over the next 20 to 25 years, is going to become the largest economy on earth. There’s no stopping that, no denying it,” O’Leary said.

O’Leary advises investors to ignore the political issues embroiling the world’s two largest economies— “all of that is noise” he says, in reference to the escalating tensions between China and the U.S. that have grown even more fraught as the U.S. mulls a weapons financing deal with Taiwan.

“There’s an economic war, a technology war, a regulation war going on with the United States,” but these “could be temporary,” O’Leary argued. He noted that “frankly these economies need each other so to have no allocation to the Chinese market makes no sense whatsoever.”

“If you own Amazon, why don’t you own baba?” O’Leary asked, referring to the multinational e-commerce giant Alibaba.

O’Leary isn’t limiting his stock-buying call to Asian markets. After Wall Street had its worst daily sell-off since June 2020 following yesterday’s CPI report, which revealed U.S. inflation increased unexpectedly in August and raised fears that the Federal Reserve would need to raise interest rates more aggressively, O’Leary suggested it may be the moment to buy across the board.

The S&P 500 fell more than 4% on Tuesday and the Nasdaq 100 slid more than 5%. This market downturn infected the Asian market as well, with Hong Kong’s Hang Seng index losing 2.4% and the CSI 300 Index of large Chinese companies’ share prices down by more than 1%.

“That means volatility is back. If you’re an investor, maybe the best thing to do here is—since you can’t guess the bottom—is to take opportunities on days like today and buy stocks that you think are attractive,” O’Leary advised.

In U.S. markets, O’Leary argues that the bulk of the economy is still robust and the Federal Reserve will continue to raise rates until they see some kind of slowdown. “The consumer economy, which is 65% of the economy, still remains strong. Employment rates still remain strong,” he said.

One cause of the higher volatility, O’Leary says, is continued high inflation, which makes it difficult to predict the ‘terminal rate’, or the level at which the U.S. Central Bank will stop hiking interest rates.

“It was assumed only 48 hours ago that the Fed’s terminal rate would be 4%. And that would be the maximum in terms of rate hikes, but we’re past that now,” O’Leary said, adding “that level of uncertainty in terms of terminal rates…is now officially an unknown. And so that’s extremely problematic for the markets.”

“There’s a bet going on in the market, you can see it as volatility. In fact, it may be significantly higher than 4%,” he said, predicting the Fed will raise basis points by at least 75 points, if not a full percentage point, at its next meeting. Nomura has similar predictions, expecting the central bank may raise rates by 100 basis points next week.

One risk, O’Leary notes, it that the Fed may overshoot on interest rates because the drop in housing prices, which takes 16 to 18 months to be correctly reflected in CPI data, is not being taken into account. According to Goldman Sachs, new housing prices are expected to sharply decline this year by around 22% while existing house prices will drop by 18%.

“The way the Fed is calculating inflation is that the change in housing prices, which has started to drop, is not reflected in the CPI data,” O’Leary said, adding “This really means that there’s some risks that the Fed overshoots.” 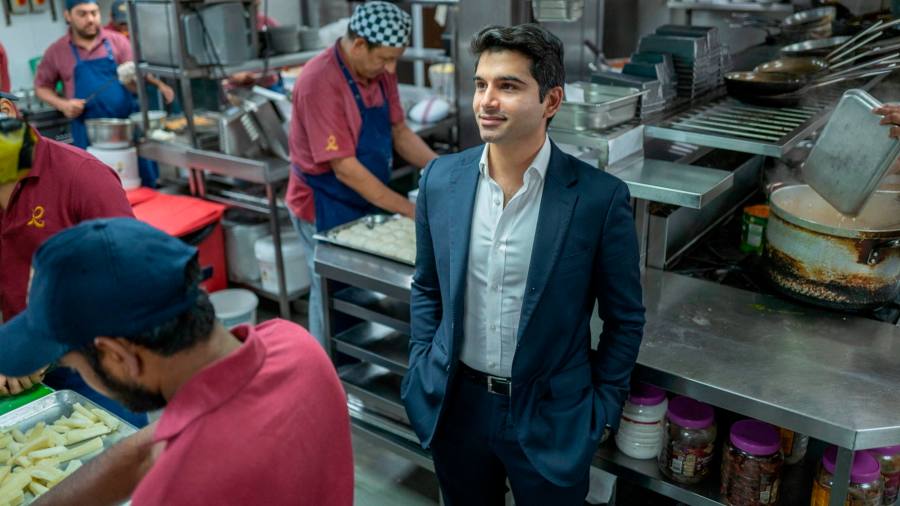 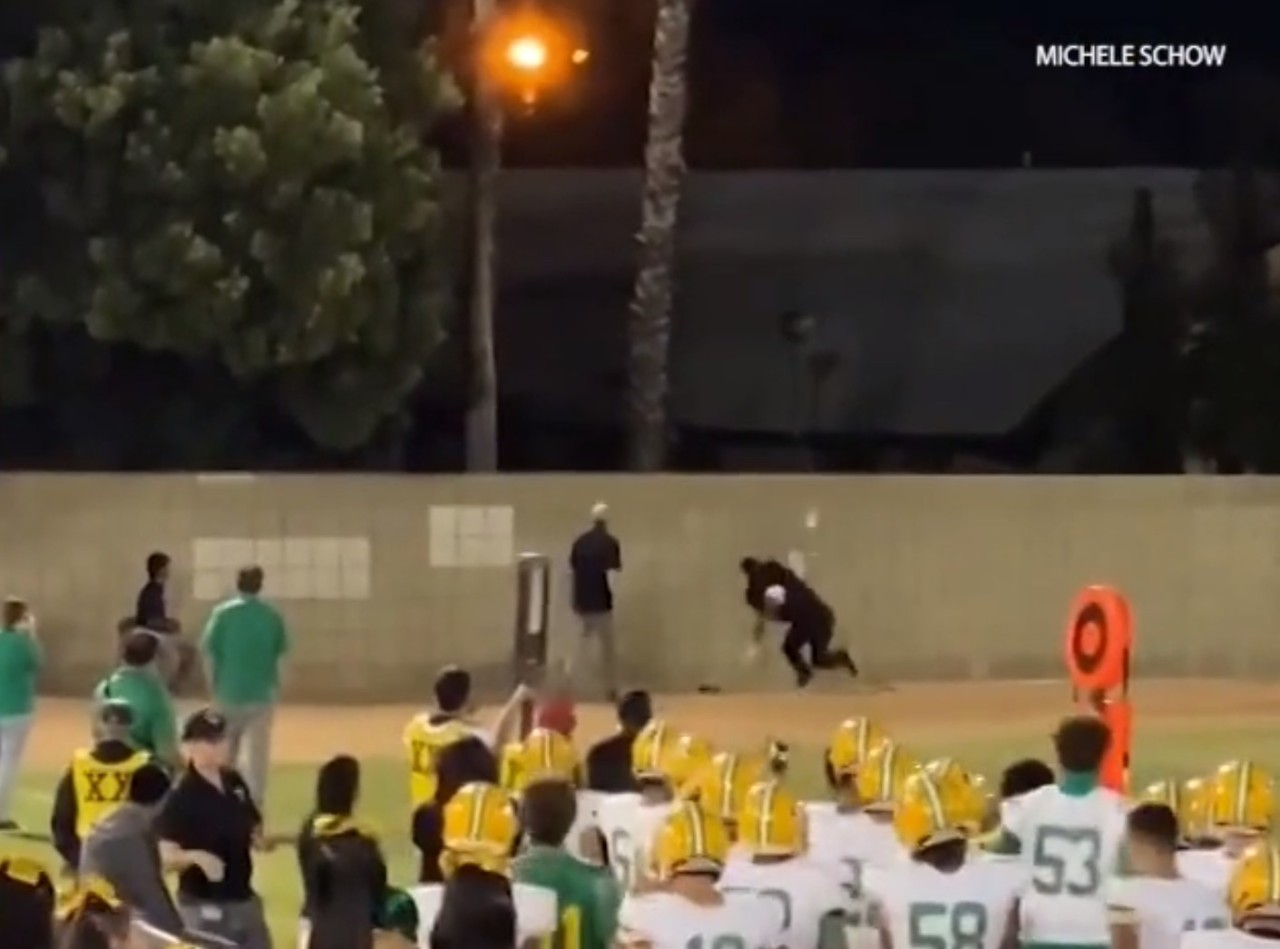 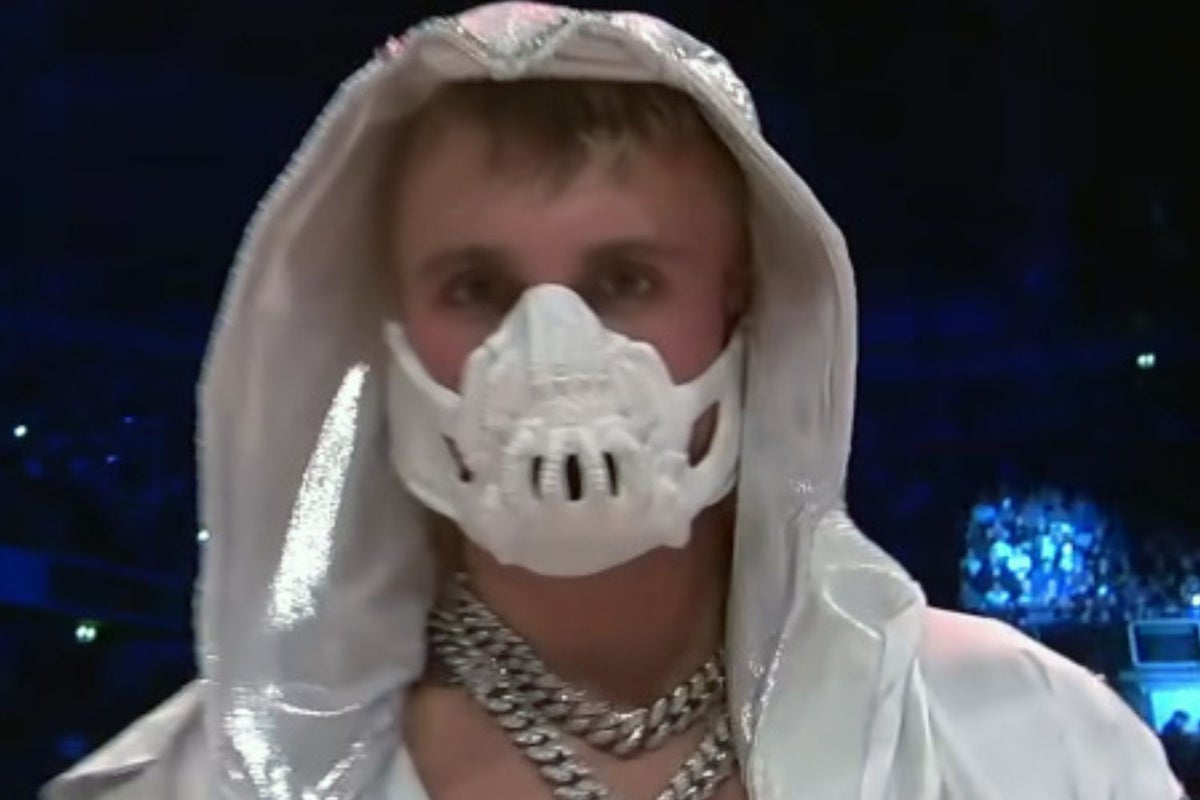