CHICAGO – It’s been the best of times and the worst of times for Bears fans this fall, and the team is only two games into their 2022 season.

An encouraging win over the 49ers in Week 1 at soggy Soldier Field brought out a lot of joy from fans who hoped this rebuilt team could surprise this season. Those hopes went back down to earth in Week 2, when Aaron Rodgers and the Packers continued their dominance against the Bears on Sunday evening.

Now the positive vibes that were there after the win over San Francisco have been replaced by frustration as the team now looks ahead to a Week 3 match-up with Lovie Smith’s Texans at Soldier Field.

Shawn Sierra of SportsZone Chicago has watched it all over the first two weeks and appeared on “9 Good Minutes” on WGN News Now on Wednesday to discuss a very active start to the Bears’ 2022 season.

He discussed quarterback Justin Fields’ play along with a bit of a stir that was caused on social media due to one of his quotes after the loss to the Packers on Sunday. Shawn also gave his opinion on what head coach Matt Eberflus adds to the team and how much this defense will rely on Roquan Smith to perform at a high level this season.

Around the time of his appearance, injury news came out on Bulls guard Lonzo Ball as he’ll have to have another surgery on his ailing left knee. Shawn also discussed that impact on that team as well.

You can watch Shawn’s full segment with Larry Hawley on “9 Good Minutes” on the video above. 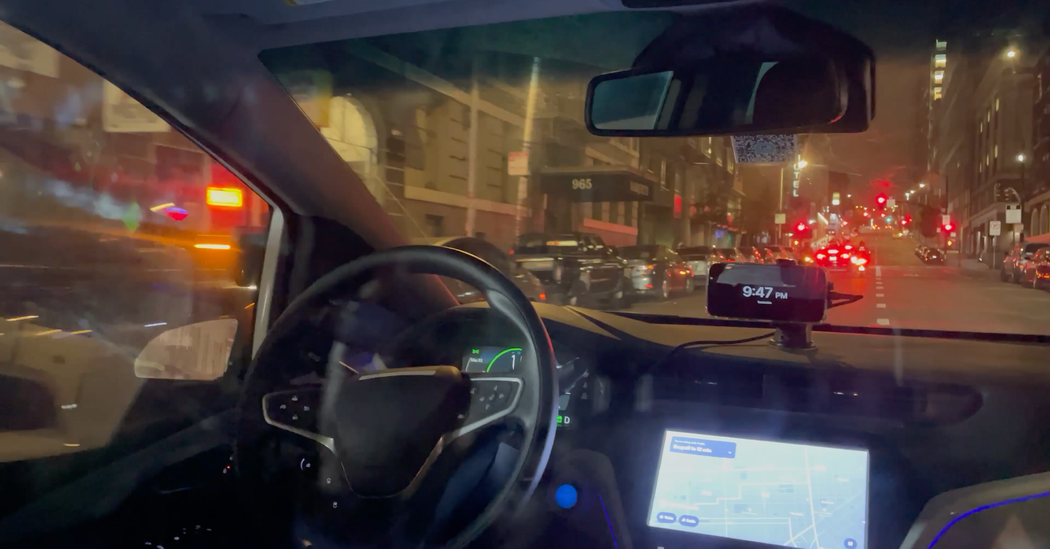 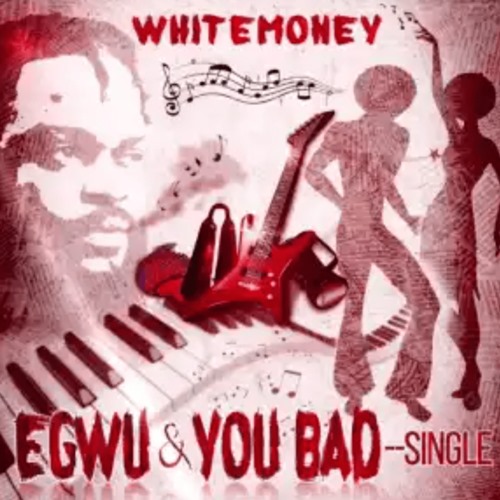 ARI FLETCHER REVEALS SHE AND MONEYBAGG YO SUFFERED A MISCARRIAGE