“Our detention officers and deputies are some of the most underpaid in the country and the commissioner’s court refuses to give them a pay raise,” Garza said in his press conference. “The lack of a liveable wage is causing our jail to be critically understaffed even with our effort to keep the inmate population down.”

The sheriff said that the court willfully put the safety and security of the public at risk by reducing the number of deputies at the courthouse.

“Due to the lack of detention officers, I had no choice but to eliminate the housing of federal inmates to remain in compliance and to keep the jail in operation,” said the sheriff.

On Sept. 13 the commissioner’s court approved the county budget.

In 2021 the commissioner’s court filed a lawsuit against the sheriff over courthouse security. However, the courts sided with the sheriff saying he has full legal authority over the security of the county courthouse. 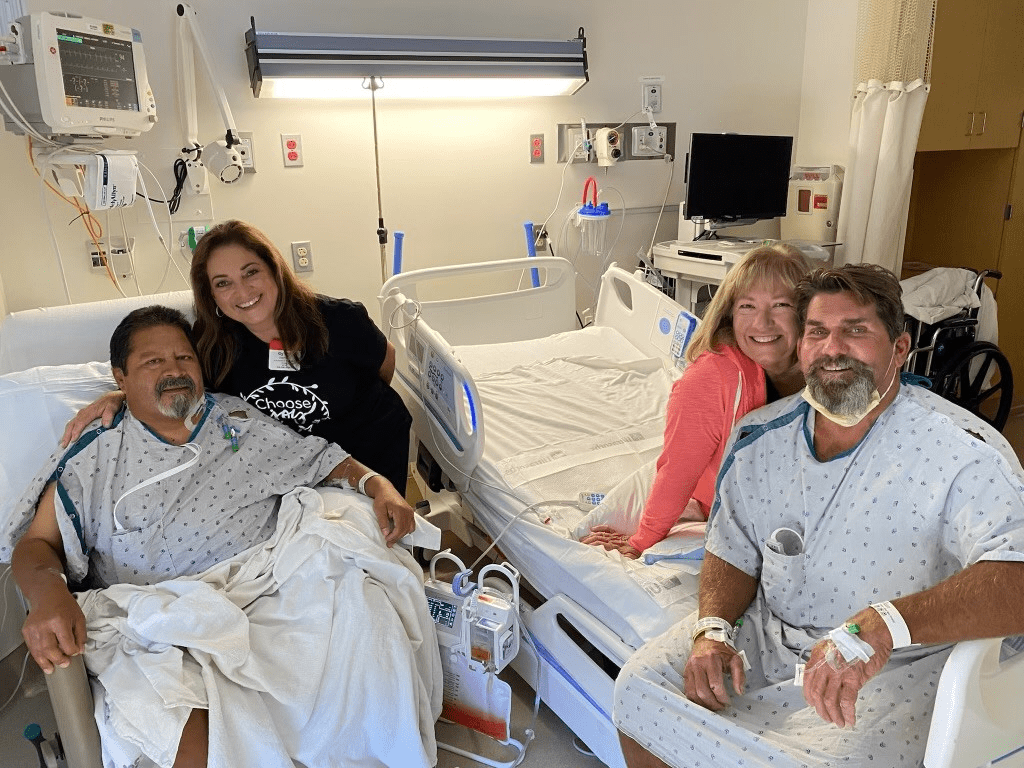 Best friends donate kidneys to couple in need of transplants