MANCHESTER, Tenn. (WKRN) — He was only five weeks old when prosecutors say Noah Clark was killed by his father in Manchester. Wednesday, testimony continued in the murder trial for Gavin Clark.

Medical experts took a closer look at how severe the baby’s injuries were when his parents brought the infant to the hospital. Testimony claimed he had several skull fractures, bleeding and swelling to the brain as well as bruising to his face, head, *** and a number of abrasions on his body.

“Initially, on the physical exam, he had very notable bruising and abrasions or scratch marks on his body. He had bruising on his head and face in multiple places. He had kind of red abrasions on his nose and ***, some bruising around where his ears when he arrived to me,” Dr. Kristina Betters of Vanderbilt told the jury.

Defense Attorney Drew Justice argued the baby’s *** could have been swollen from being circumcised, while another doctor testified there was bruising as well.

Gavin’s sisters told News 2 that despite new, disturbing testimony they are standing by their older brother calling Noah’s death a tragic accident.

“We are still standing behind him and believe this is an accident. We are hearing things we haven’t heard or seen before, but yeah, we still believe he’s, it’s an accident,” said Dagan Clark.

Gavin was 21 at the time of the incident in 2020 and claims he tripped on a toy, dropping his son down the stairs. The state’s witnesses continued to focus Wednesday on how the father’s story doesn’t match with the infant’s injuries and pointed out how the father showed little emotions at the hospital in the emergency room as doctors quickly decided the baby needed to be flown to Vanderbilt.

“At the time of transport, she (Noah’s mom) hovered over the child, kissed the child. The father was somewhat reluctant to even kiss the child at the time when we loaded him in the helicopter,” Dr. Scott Giles testified.

Gavin’s sisters on the hand, say their family grieves privately.

“They continuously say how he’s emotionless, but we usually grieve alone we don’t usually show our emotion out in public but he definitely feels for everything that’s happening,” Alexis Clark explained.

The prosecution plans to call their last witness, a medical examiner, Thursday morning. 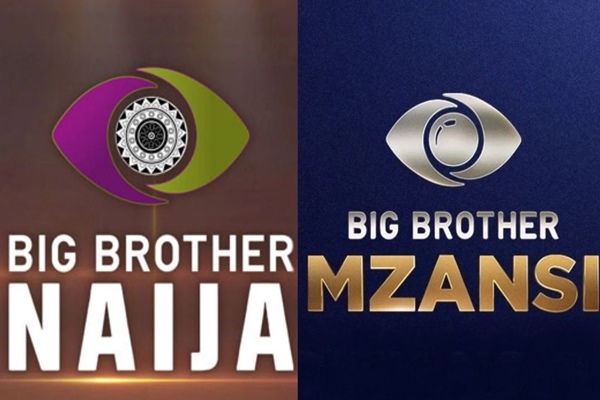 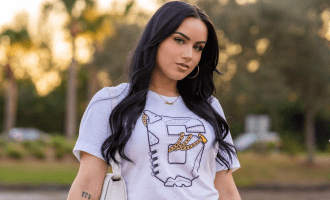 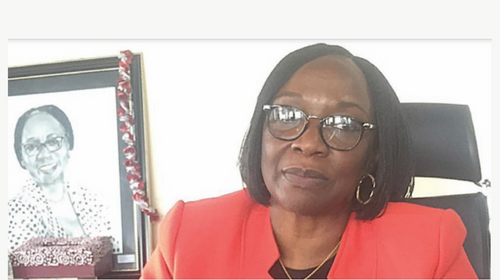