SoftBank to meet Samsung to explore Arm ‘strategic alliance’ #SoftBank #meet #Samsung #explore #Arm #strategic #alliance Welcome to Americanah Blog, here is the new story we have for you today:

SoftBank chief executive Masayoshi Son will travel to Seoul next month to open talks with Samsung about a strategic tie-up between the South Korean technology conglomerate and UK chip designer Arm, which is owned by the Japanese group.

The talks could mark a significant strategic shift by Son, who bought Arm for $32bn in 2016 and claimed at the time that it was at the core of SoftBank’s long-term vision.

SoftBank tried to sell Arm to chipmaker Nvidia, but abandoned those plans this year after facing opposition from competition authorities.

Following that setback, Son switched his focus to an initial public offering for Arm in the US — a move that has triggered intense lobbying from the UK government to ensure that some portion of the listing takes place in London.

In a statement on Thursday, Son said: “I intend to visit Korea. I’m looking forward to visiting Korea for the first time in three years. I’d like to talk with Samsung about a strategic alliance with Arm.”

SoftBank, and its flagship Vision Fund tech investment vehicle, have come under huge pressure this year as equity markets have tumbled and technology valuations have cratered.

The founder of the tech conglomerate behind the $100bn Vision Fund has not travelled since the Covid-19 pandemic broke out in 2020.

Samsung confirmed Son’s visit, saying it expected him to make a proposal regarding Arm, although it did not know what the proposal would be.

“A strategic alliance is a vague and broad term,” said a Samsung executive. “If he offers to sell Arm to us, we will have to consider it on a general basis.”

Son said in August that he was in a “defensive mode”, prompted by a selldown of SoftBank’s stake in Alibaba and an examination of the sale of other assets, including private equity group Fortress.

Analysts said the deteriorating US stock market situation was not favourable for Arm’s proposed IPO.

They added that Samsung would be interested in buying Arm because of its weakness in the non-memory chip business, but it would be difficult for the South Korean company to chase the deal alone, as it would encounter similar regulatory hurdles to Nvidia.

“Given the unique position of Arm in the non-memory market, the monopoly risks become higher when it is taken over by a certain company,” said James Lim, an analyst at US hedge fund Dalton Investments.

“Samsung will likely face less regulatory opposition than Nvidia, but it would still be burdensome for the company to pursue the deal alone, given its position in the semiconductor market. It may form a consortium with Intel and others to chase the deal.”

SoftBank Group shares were trading 2.2 per cent lower in Tokyo on the news, while Samsung’s were down 1.3 per cent in Seoul, underperforming the broader markets. 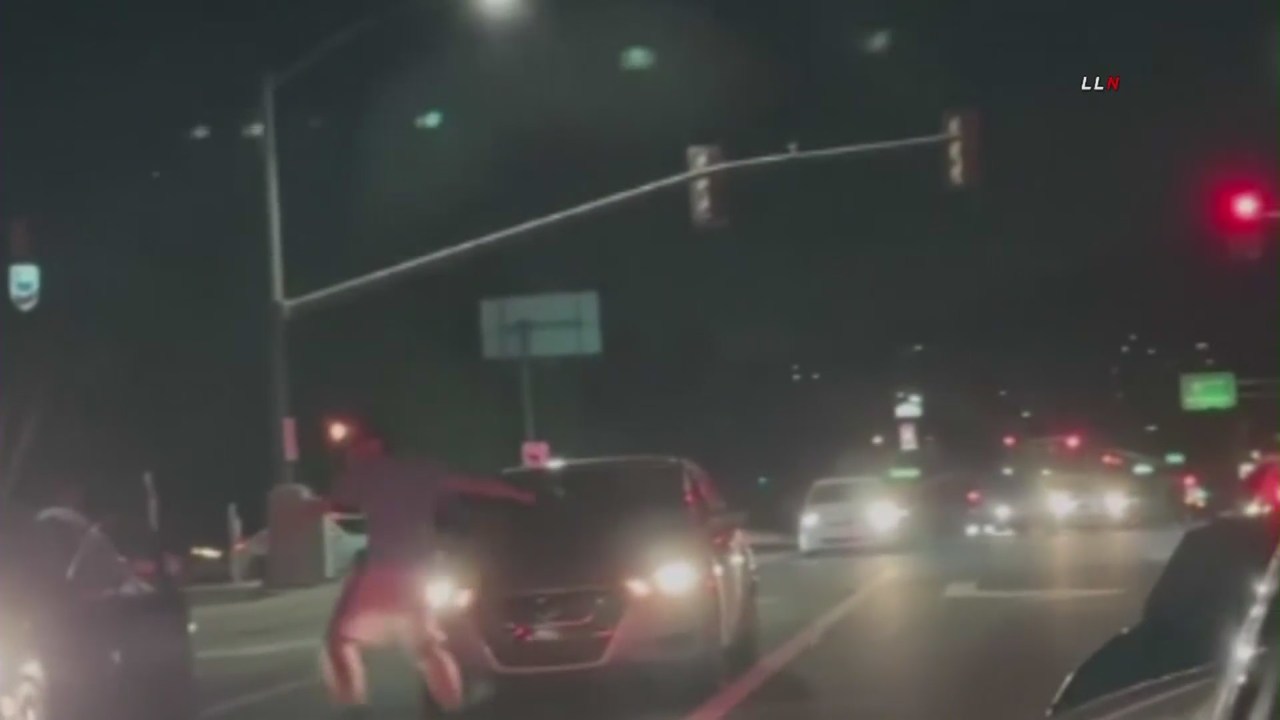 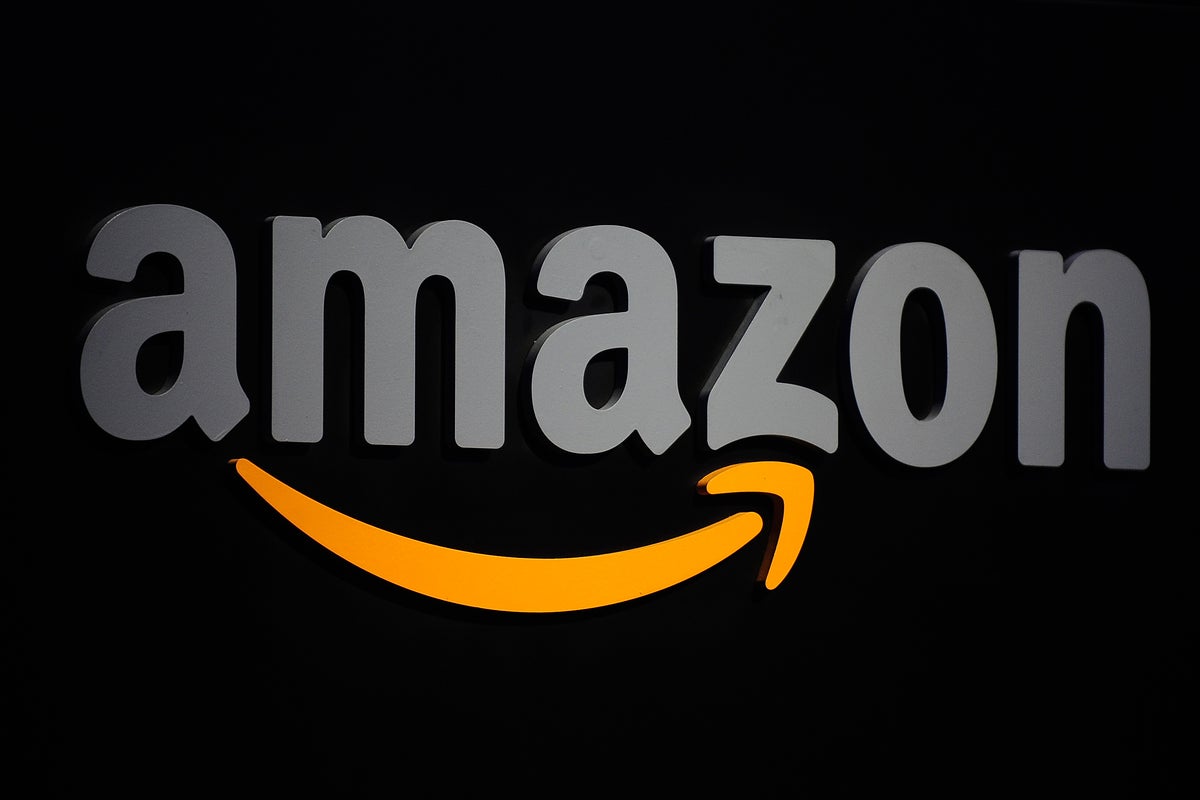 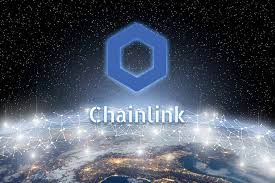