SpinLaunch said on Tuesday that it raised $71 million in funding during its second round of financing. The California-based company said it will use the funds to further develop an unconventional system for launching small payloads to Earth orbit.

With the Series B funding round complete, SpinLaunch has now raised a total of $150 million, according to a company press release. The startup says it’ll use the money to “continue the development and commercialization of the world’s first kinetic launch system and satellite product line, designed to provide low-cost, high-cadence, environmentally responsible space access.”

SpinLaunch, founded in 2014 by company CEO Jonathan Yaney, is currently developing a unique system for delivering small payloads to low Earth orbit. The kinetic launch system is essentially a gigantic centrifuge that catapults objects to high altitudes. Once at stratospheric heights, a propulsion stage takes over to complete the journey to low Earth orbit.

The recently concluded round of funding and the influx of cash further legitimizes the concept, despite the fact that SpinLaunch has yet to deliver a single payload to space. NASA has also taken notice of the company, signing an agreement to run tests at SpinLaunch’s A-33 Suborbital Mass Accelerator in the New Mexico desert. SpinLaunch is also working with Airbus, Google Alphabet, Kleiner Perkins, and other private companies, so yeah, this appears to be the real deal—at least on paper.

The 108-foot-wide (33-meter) A-33 mass accelerator is a functional one-third scale model of the version SpinLaunch is hoping to build. The arm inside the full-scale version is expected to spin at speeds reaching 5,000 miles per hour (8,000 km/hr), allowing it to launch satellites weighing 440 pounds (200 kg). The system will result in a 10-fold reduction in the overall cost to launch and a 70% reduction in the use of fuel compared to conventional rockets, according to the company.

SpinLaunch conducted its first test of the A-33 prototype in October 2021, when the accelerator, working at 20% capacity, flung a 10-foot projectile to an altitude of tens of thousands of feet. The company has performed several tests since then, including the eighth demonstration in May, when SpinLaunch strapped a camera onto the projectile, offering a dizzying first-person view at heights reaching 25,000 feet (7,620 meters). Said Yaney in the press release: “We have completed nine successful flight tests to date, retiring the technical risk as we prepare the way for the construction of our full-size Orbital Launch system.”

The company is also seeking to develop a “a low cost, mass manufactured, satellite product line,” Yaney added. Should all go as planned, SpinLaunch could start delivering satellites to orbit, and potentially start building satellite constellations, in 2026.

More: This Reusable Space Freighter Would ‘Open the Door’ to European Space Exploration. 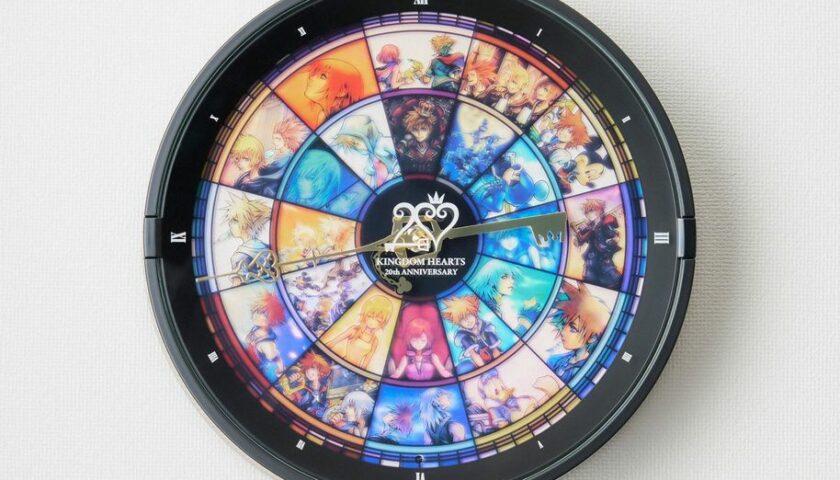 Square Enix celebrates its 20th anniversary with this melody clock

Google’s attempt at disrupting Dolby will lead to more confusion 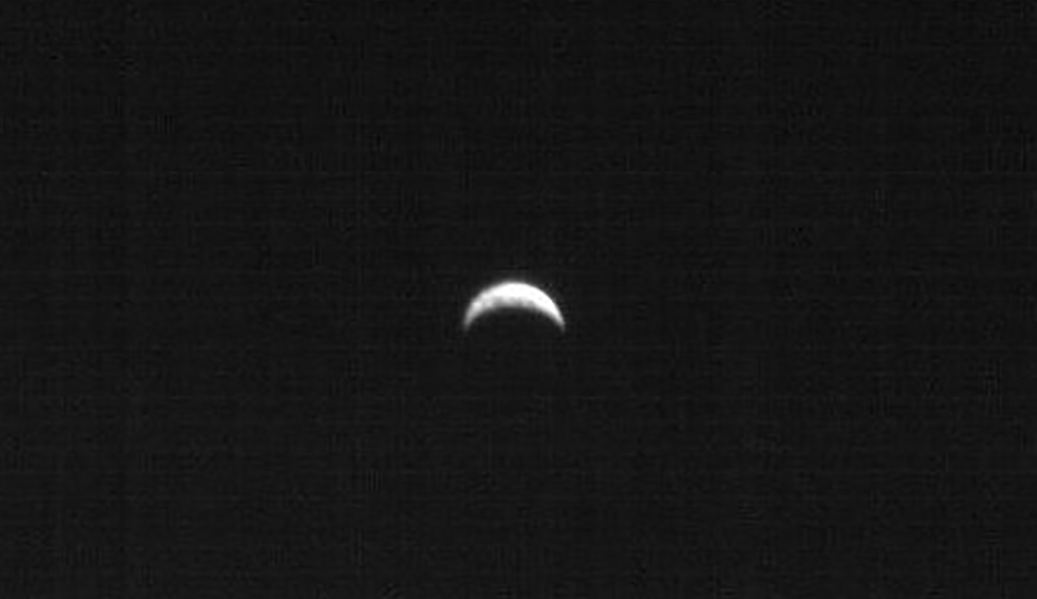