Star Ocean The Divine Force is the newest RPG from developer Tri-Ace. The game features a sci-fi setting as the sixth entry in the franchise with an action-focused battle system. This narrative tells an original story led by protagonist Raymond, the captain of a space trading ship, along with Ydas, and Laeticia, the princess-knight of an underdeveloped planet. After how lukewarm Star Ocean: Integrity and Faithlessness was, it’s relieving to see this series be given another new chance.

Throughout Star Ocean The Divine Force, players get to choose between protagonists Raymond and Laeticia, witnessing the story from multiple unique insights. Raymond’s perceptions offer more sci-fi know-how, while Laeticia’s perspective focuses more on fantasy elements. Combat is real-time, utilizing quick maneuvers such as chain attacks that highly benefit from contextual positioning on the battlefield. Further, the addition of Stop Mode allows players to literally pause the action, letting them form new stratagems on the fly.

Star Ocean The Divine Force is releasing on October 27, 2022, for PlayStation 5, PlayStation 4, Xbox One, Xbox Series X|S, and PC via Steam. 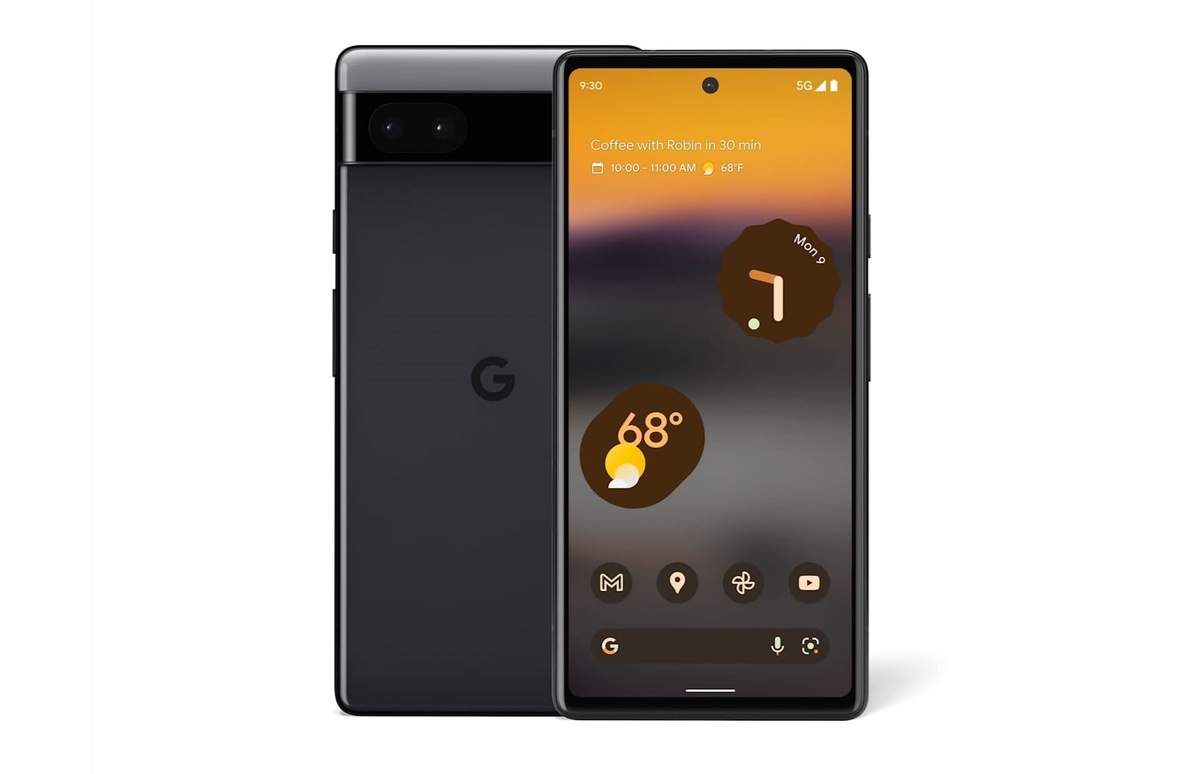