Sting Gets Top WCW Legend To Go To AEW #Sting #Top #WCW #Legend #AEW Welcome to Americanah Blog, here is the new story we have for you today:

The ‘Dynamite: Grand Slam’ from the Arthur Ashe Stadium in New York tonight was filled with some exceptional action from the superstars. The return of the former WWE superstar Paige, as Saraya, along with the title changes made the show extremely exceptional. The company taped ‘AEW Rampage’ which was called ‘Rampage Grand Slam.’ Let’s find out what happened at the show, but before that let’s look at the matches announced for the show:

Sting and Darby Allin versus Brody King and Buddy Matthews

The match opens the show. Sting and Allin attack King and Matthews of the House of Black, but Sting gets handcuffed in the chair. Matthews is about to hit Sting with the bat when The Lights go out. The Great Muta’s music is on, and the crowd is off of their seats. Muta throws mist in Buddy Matthew’s eyes who inadvertently hits Julia Hart, sending her through the table. Sting breaks free and performs a Scorpion Death Drop on Matthews for the pin and the win. Sting and Muta hug after the match, as these WCW legends made the company great back in the day.

Jericho Appreciation Society’s Angelo Parker and Matt Menard take on Hook and Action Bronson in the next match. Bronson raps to the ring and he and Hook win the match with a double red rum.

The match was a short one and Jade instantly took out Diamenté. Trina sides with Cargill after the match and that’s the only shocking aspect of this match.

Samoa Joe and Wardlow are a tag team to be reckoned with. The two are a powerhouse and Tony Nese stood no chance against Samoa Joe’s muscle buster. Nese and Woods together assault Joe until Wardlow returns the favour. “Smart” Mark Sterling tries to attack the TNT Champion but ends up getting a powerbomb from the champion with a little assist from Joe.

Jungle Boy comes out on his own while Rey Fenix has Alex Abrahantes as his accomplice. Jungle Boy wins after some good action in the match. (Remember, we can’t give everything out, so you have to watch the show.) Christian Cage comes out, but JB gets blindsided by an attack from Luchasaurus. Christian cuts a promo and calls Luchasaurus his right hand of destruction. Luchasausrus hits a powerbomb on JB to end the segment.

Jungle Boy beat Rey Fenix and is interrupted by Christian and Luchasaurus pic.twitter.com/9ASkeiprUK

Sammy walks in with a promo of his own. He says, “Eddie, from the bottom of my heart, I’m sorry. I’m sorry I didn’t say this sooner that you’re a fat piece of s**t.” The crowd doesn’t appreciate the comments. The action starts outside before going between the ropes. Kingston hits three spinning backhands and a chokehold variation for the win. Paul Turner asks Kingston to release the hold, but he denies it. The winner is turned around and Guevara is the new winner of the match. Kingston fights security and turns to Turner for making the call.

The big match calls for some big person to call the action. Paul Wight obliges and joins the commentary desk. It’s a big man’s show tonight because there are many people in the ring. “Hangman” Adam Page comes out first but gets attacked by Rush, Butcher, Blade, and Private Party. Dark Order makes the save. Brian Cage comes in next, followed by  Penta, Dante Martin, Matt Hardy, Dalton Castle with The Boys, Jake Hager, Lee Moriarty, Best Friends, W. Morrissey, Q.T Marshal, Ariya Daivari, Lance Archer, Danhausen, and Daniel Garcia. Now, that’s a huge list of people fighting outside the ring before the bell rings and the action begins.

Daivari is the first one to be out of the ring, and Cole Carter follows him. Next up is Hager, Chuck Taylor, Brian Cage, Trent, Dalton Castle, Daniel Garcia, Lee Moriarty, and Blade. Hardy and Private Party hug it out before getting eliminated. Evil Uno and Butcher, John Silver, Lance Archer, Penta, and Jay Lethal join this list. The only two left in the ring after the eliminations are Page and Rush. Page wins by eliminating Rush.

In Mark Henry Style, It’s Time for the main event

Ricky Starks and Powerhouse Hobbs get interviewed by The World’s Strongest Man. The two fight in a lights-out match in the main event. Hobbs beats Starks to the best of his ability, but Starks puts The Big Man through the table before using his finisher for the win and the show comes to a close.

Again AEW can put on a good in-ring product but their presentation and awareness is still lacking… I heard the show went past midnight and half the crowd left as the lights went out on Starks and Hobbs… damn.

It looks like fans already had their lights out. Irrespective, the show looks good, and if you were in the audience, sound off in the comments. 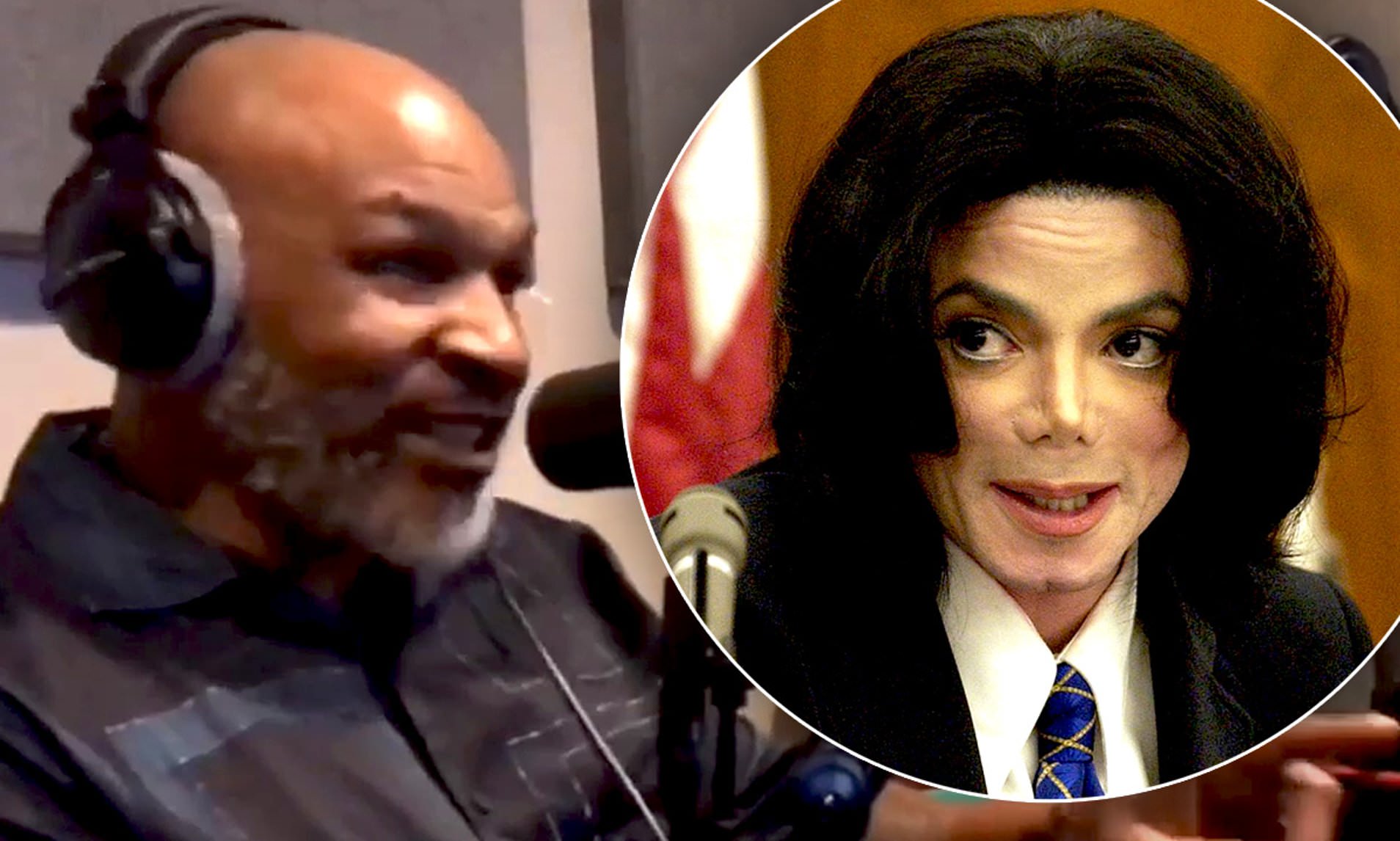 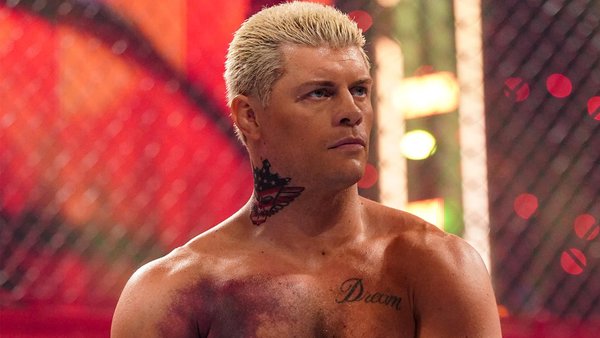 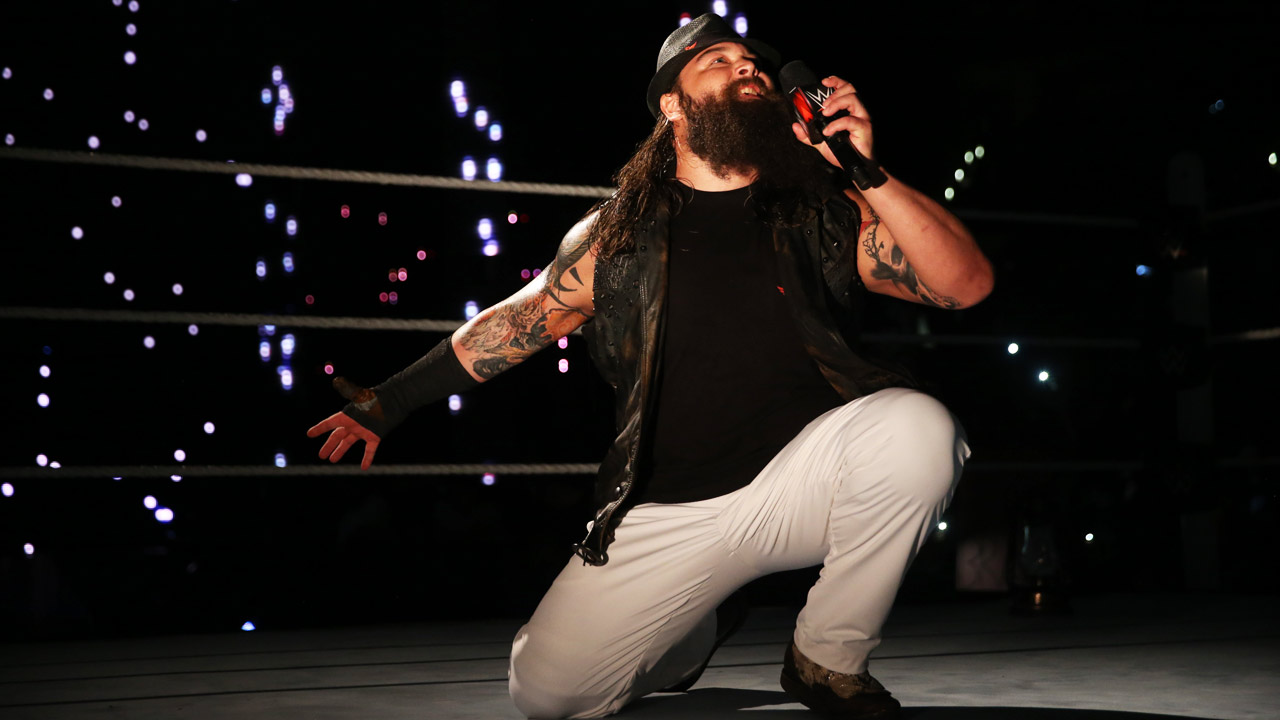 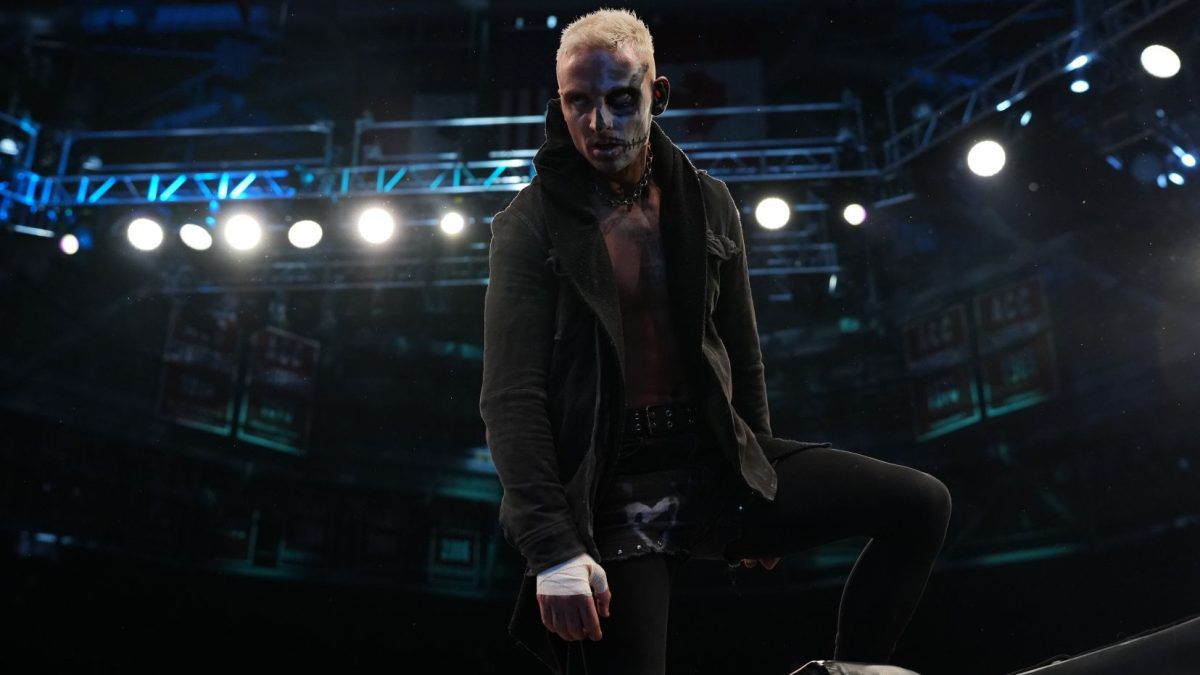