Popular soul food restaurant Sweetie Pie’s rose to fame after it landed its own reality series on OWN in 2011. Now its owner, Miss. Robbie Montgomery, is closing the doors at its final location in St. Louis, Missouri, after her son and former “Welcome to Sweetie Pie’s” star James “Tim,” Norman was found guilty in a murder-for-hire plot involving his nephew.

Montgomery announced in an Instagram post this week that “SWEETIE PIE’S UPPER CRUST WILL BE CLOSED UNTIL FURTHER NOTICE.” The memo noted: “WE ARE CLOSING TO MAKE ROOM FOR THE MORE THAN FOUR HUNDRED MILLION DOLLAR, COCHRAN VETERAN HOSPITAL EXPANSION.”

Montgomery concluded the post by thanking “EACH AND EVERY ONE OF YOU FOR YOUR 25 YEARS OF SUPPORT. IT HAS BEEN A PLEASURE TO SERVE YOU, YOUR FRIENDS AND FAMILIES. WE HOPE TO HAVE THE OPPORTUNITY TO SERVE YOU IN THE FUTURE,” before thanking them once more in the caption. According to social media posts for the business, A Sweetie Pie’s in Jackson, Mississippi, is still open.

Fans in the comment section made no mention of Norman’s arrest. Instead, many expressed gratitude for the former business, including one user who wrote, “Thank you for such fabulous cuisine! Standing outside in that line, in the freezing cold, was worth every minute. May God Bless you and your family now and forever. You’re a true legend & inspiration.”

Montgomery had been Norman’s lone supporter. During a June interview, the entrepreneur told reporters, “I’ve had tough times, and I’m still having them, but God is good.” She added, “My son is in trouble right now, but I’m his mother, and I don’t know no more about it than you ’cause I hear it when you do, but I’m there for him to support. … That’s my son, and I can’t abandon him now.”

The Sweetie Pie’s closure came days after Norman was convicted of orchestrating the murder of his then 21-year-old nephew and co-star Andre Montgomery Jr. in 2016. The former reality star was arrested in 2020 on conspiracy to commit murder-for-hire, murder-for-hire resulting in death, and mail fraud.

Norman was accused of taking out a life insurance policy worth $450,000 on Montgomery, for which he had been the sole beneficiary,  then hiring Travell Hill to kill Montgomery outside of a St. Louis, Missouri, apartment complex over five years ago. Norman is scheduled to be sentenced on Dec. 15. 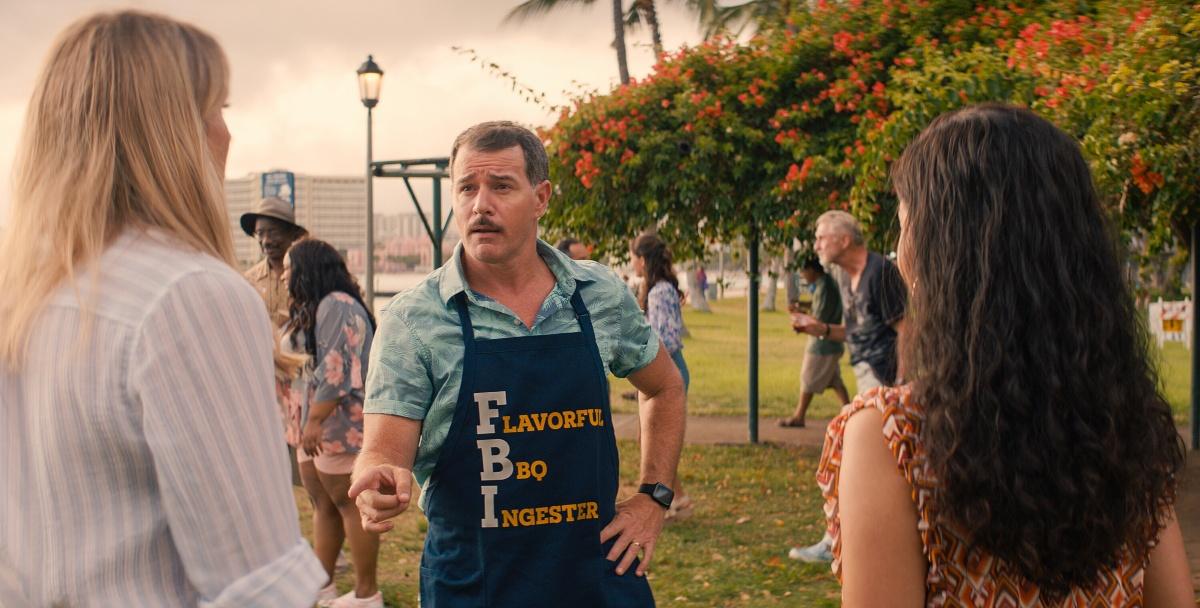 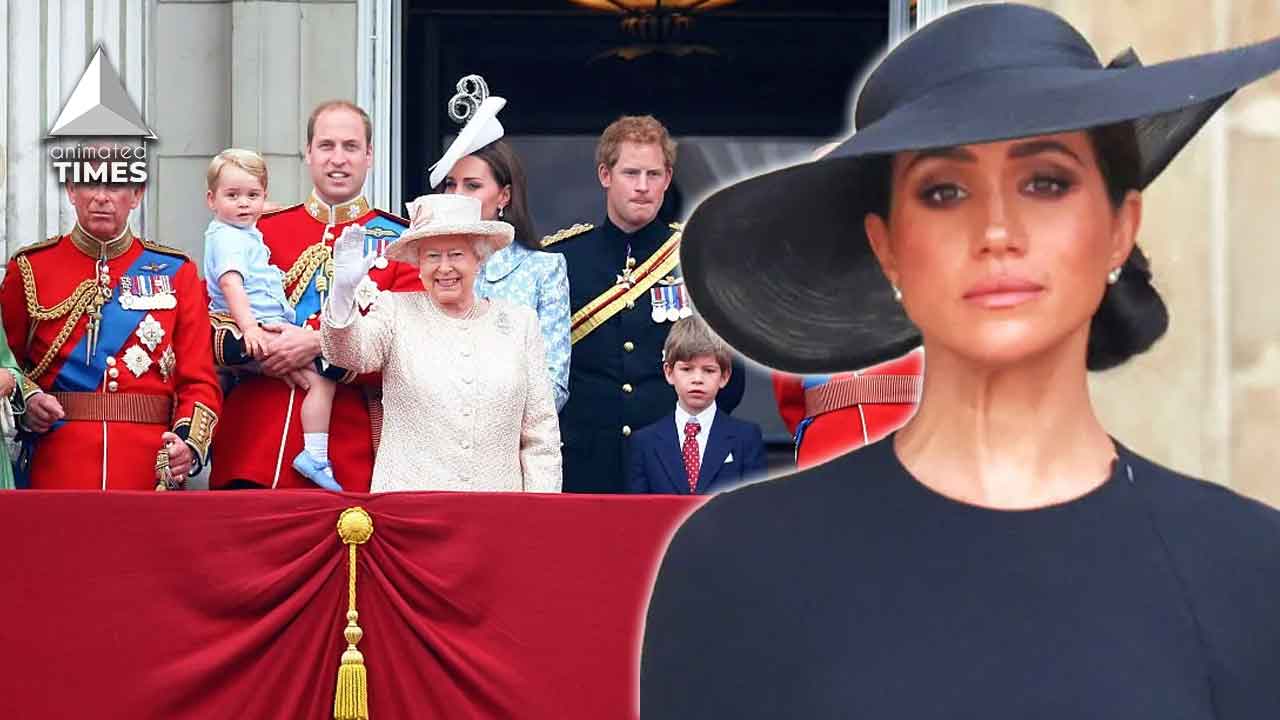 ‘Can’t believe I’m not getting paid for this’: Meghan Markle Reportedly Got Furious After Realizing She Won’t Be Paid For Royal Family Tours, Mere Months After Marrying Prince Harry 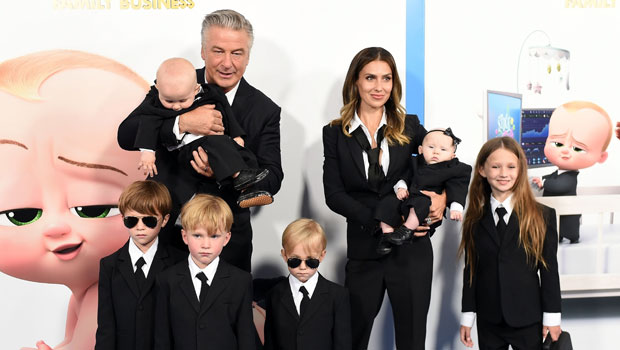 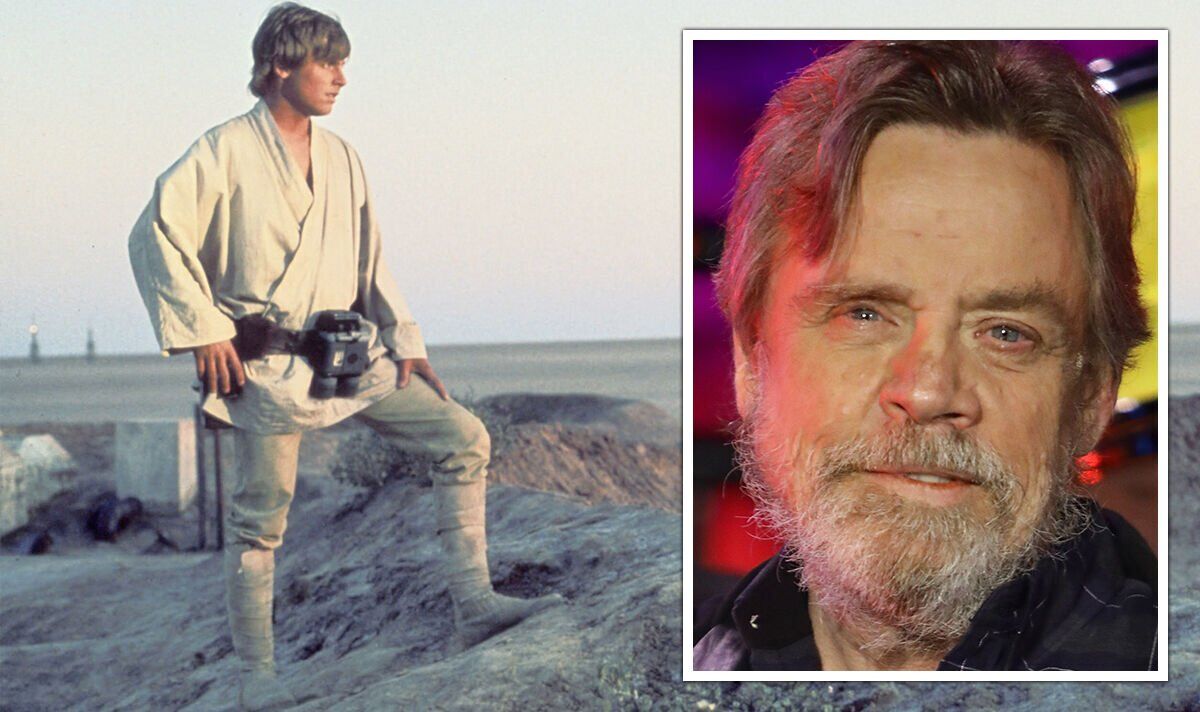