Globally renowned businessman, faith leader and philanthropist T.D. Jakes and his record label Dexterity Sounds have struck a deal with the world’s preeminent entertainment company Roc Nation for the distribution of the album, Finally Loosed. The distribution deal aims to create an unexpected, yet purposeful alliance to help people better navigate the struggles of daily life through inspirational music.

“The team at Roc Nation have been a global force in shaping the music industry and telling stories through life music,” said T.D. Jakes, CEO of T.D. Jakes Enterprises. “Finally Loosed is an album meant to provide hope, encouragement, and inspiration to people who need to be lifted up. The distribution of our album by Roc Nation helps expand the popularity of inspirational music backed by the global reach of streaming and digital media.”

The first album under the distribution deal, arranged by Stanley Brown and TITLE 9, is T.D. Jakes’ soul-stirring, inspirational album ‘Finally Loosed,’ in honor of the final Woman, Thou Art Loosed! (WTAL) conference. WTAL is the women’s global empowerment movement that has spanned two decades, and will be held for the final time September 22-24, 2022, in Atlanta. The album combines gospel, inspirational and secular music and includes artist Timbaland, Sheila E., Tamar Braxton, Isreal Houghton, Fred Jerkins, Maranda Curtis among others.

With a vision for uplifting underserved communities and connecting them to life-changing opportunities, T.D. Jakes has spent the last four decades creating strategic alliances that build bridges between diverse industries. His work in media, entertainment, real estate, events and other ventures are a powerful example of redefining how ministry can be done in an ever-evolving culture. Roc Nation works in every aspect of modern entertainment—with recording artists and producers, songwriters and more.

Under the direction of executive producers Marcus Dawson and Skip Barrett Finally Loosed is a special edition produced by T.D. Jakes and Stanley Brown with co-producer Dr. Oscar Williams. The album is available in retail stores, on all streaming and digital platforms and a Collector’s Edition Vinyl was available for pre-order.

Slide in the comments and give us your thoughts on the deal and the new album! 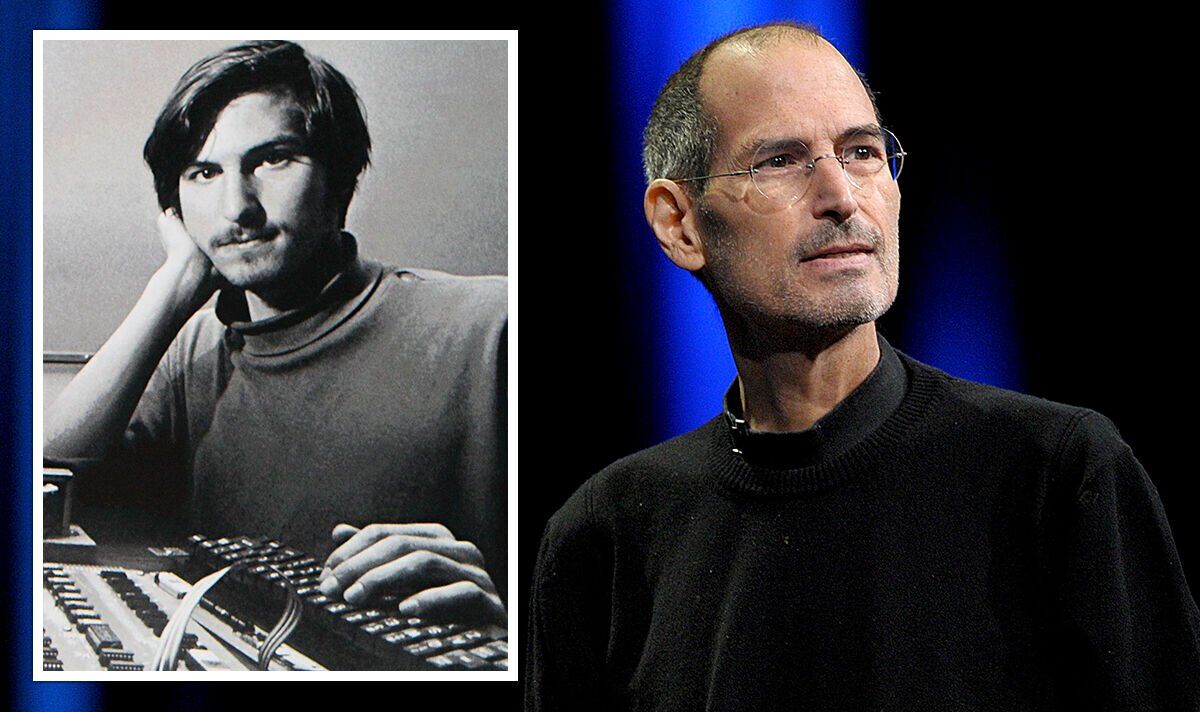 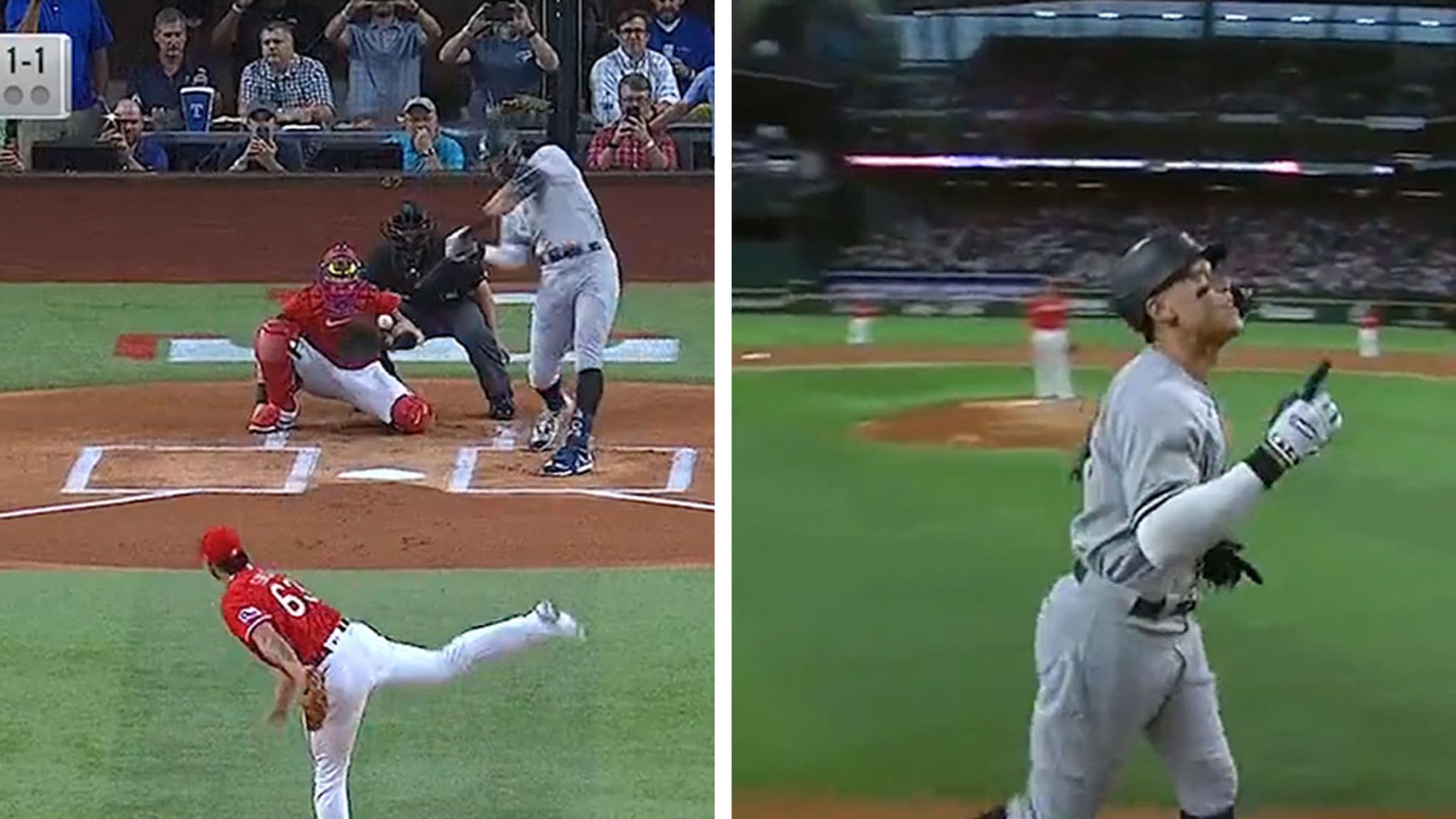 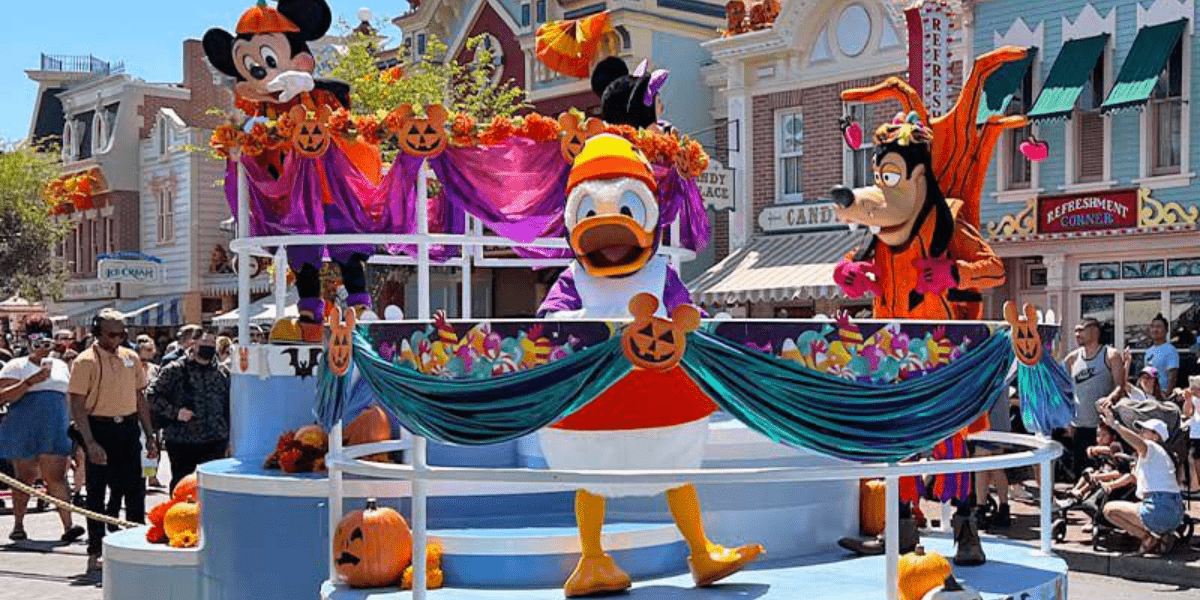 The True Story That Inspired “Sherwood” on BritBox