MLS says it is investigating the alleged incident, which took place on the hour mark as Fountas, who had just scored for DC, got into an altercation with Lowe.

The situation escalated and both Fountas and Lowe, who is Black, were booked by the referee, before Miami’s players huddled together and spoke to manager Phil Neville.

Neville then spoke with United manager Wayne Rooney, his old England teammate, who chose to substitute Fountas out of the game.

“Damion and another player got into a little bit of a scuffle, as Damion was walking away, the guy called him the N-word.”

In a statement posted to his Instagram account, Fountas said he “did not use the word I am being accused of using.”

“That despicable racial slur is one I denounce and did not use,” the statement read. “We had a hot discussion on the field, but I have not racially abused anyone. I firmly reject racism in any form, it is despicable.

“I have many friends from many cultures. I always respect the culture, religion and skin color of each person, I am therefore very upset by this accusation and saddened to be falsely accused.”

Referee Ismael Elfath’s report stated that Fountas and Lowe were both shown yellow cards for “Lack of Respect of the game” and that none of the officials or the Video Assistant Referee (VAR) heard racist or abusive language.

“MLS has zero tolerance for abusive and offensive language and we take these allegations very seriously,” an MLS spokesperson said in a statement.

“An investigation into this matter will begin promptly. Further information will be provided upon completion of that investigation.”

After the game, Neville praised his players, the referee, and Rooney for how they handled the situation.

“I must commend my players for keeping their calm, I must commend the referee for a really difficult situation, he followed the protocols set out by the MLS – and I must give massive, massive respect to Wayne Rooney for dealing with it in the way that he did,” Neville told reporters.

“I have always known him as a class act, and today, he went up in my estimation more than he has ever done, more than any goal he has ever scored. There was a racist comment that was unacceptable. A word was used that I think is unacceptable in society. I think it’s the worst word in the world.

“I called the players over. I asked them if they were okay. I told them that we were going to stick together, deal with this. That it was unacceptable. There is no forms, there is no place for racism, for me, in society, never mind on a football field.”

In his post-match press conference, United coach Rooney said: “The referee came over and spoke to me and Phil, and there was a complaint, which I’m sure will get investigated. So there’s nothing really much more I can say.”

In a statement, DC United said it is “aware of the allegations involving a player during the match against Inter Miami CF.”

“The club will work closely with Major League Soccer and Inter Miami to investigate the incident,” it added. 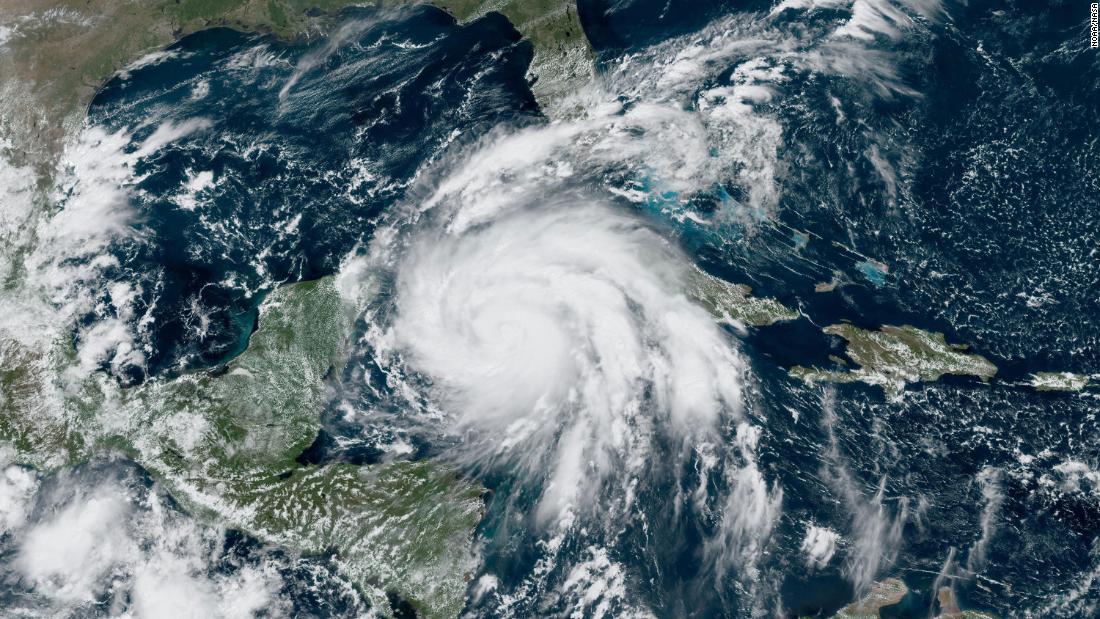 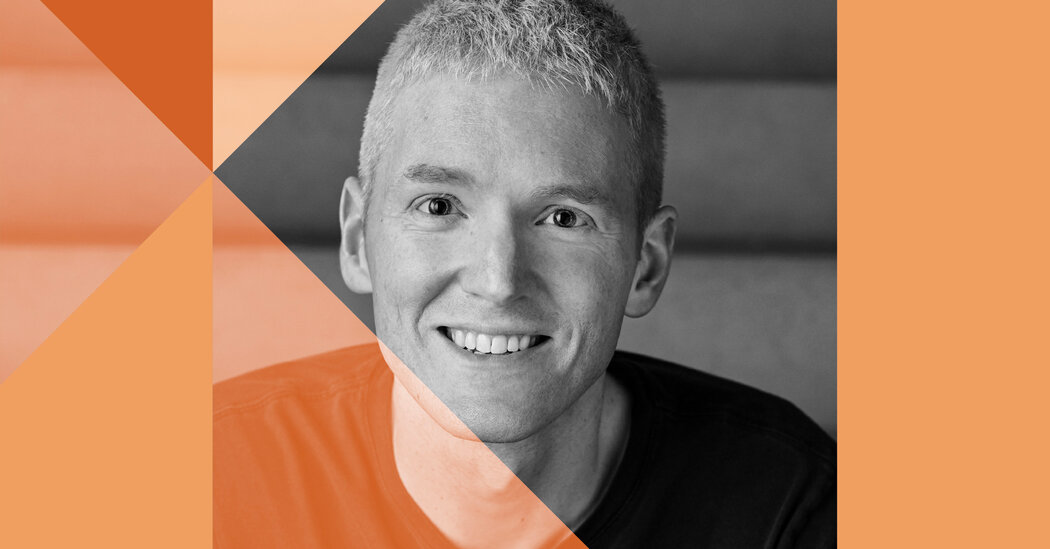 Opinion | We Know Shockingly Little About What Makes Humanity Prosper 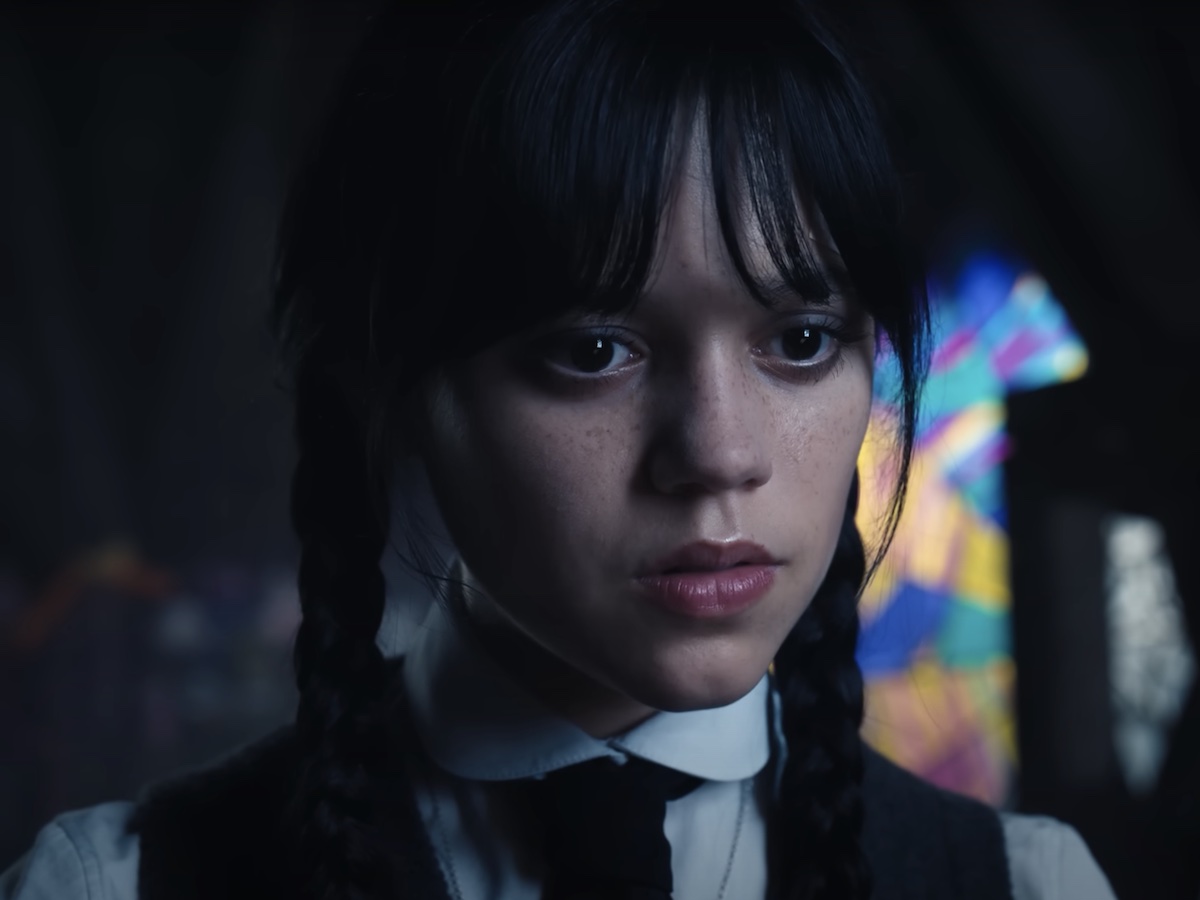