Teaser Trailer Released for the Disney Plus UK Original Series Save Our Squad with David Beckham #Teaser #Trailer #Released #Disney #Original #Series #Save #Squad #David #Beckham Welcome to Americanah Blog, here is the new story we have for you today:

Save Our Squad with David Beckham, the UK original series will premiere exclusively on Disney+ on November 9th. There is also a first look at the teaser trailer.

Disney+ today announced that UK Original series, Save Our Squad with David Beckham, will premiere exclusively on Disney+ on Wednesday, November 9th.

Co-produced by BAFTA and RTS Award-winning production company Twenty Twenty, and Studio 99, the global content and production studio co-founded by Beckham, Save Our Squad with David Beckham is a heart-warming series that sees David Beckham return to his East London roots to mentor Westward Boys, a young, grassroots team who are at the bottom of their league, facing relegation. However, this isn’t just any league… this is the same league that David played in as a young boy. Working with the head coaches, he’ll try to turn the team’s fortunes around.In the exclusive teaser trailer, David Beckham goes back to his roots in East London with an ambition to help Westward win. The sneak peek shows him mentoring the young squad and giving advice and encouragement on the perfect free kick, so the team themselves can ‘bend it like Beckham’.See the trailer below. 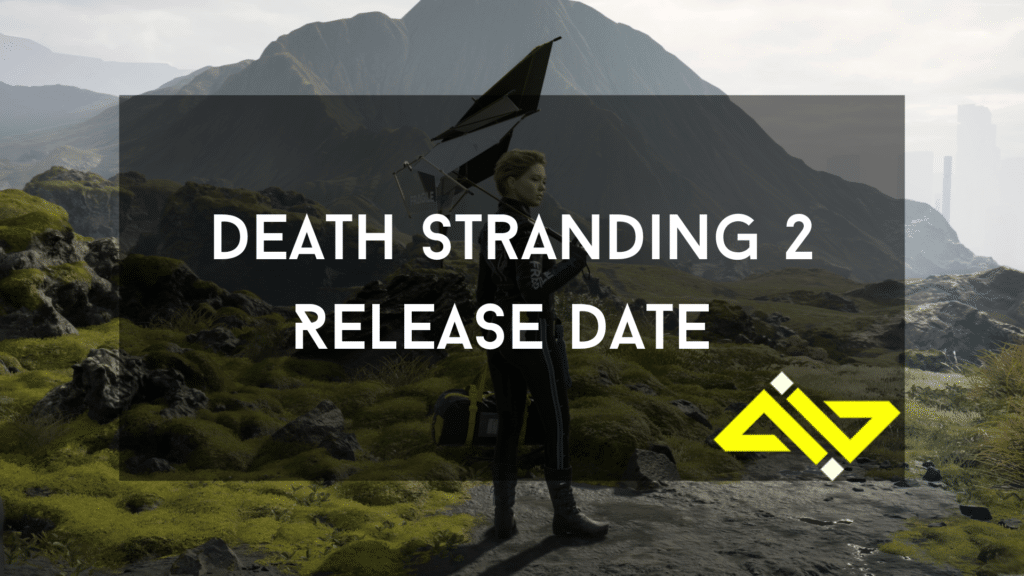 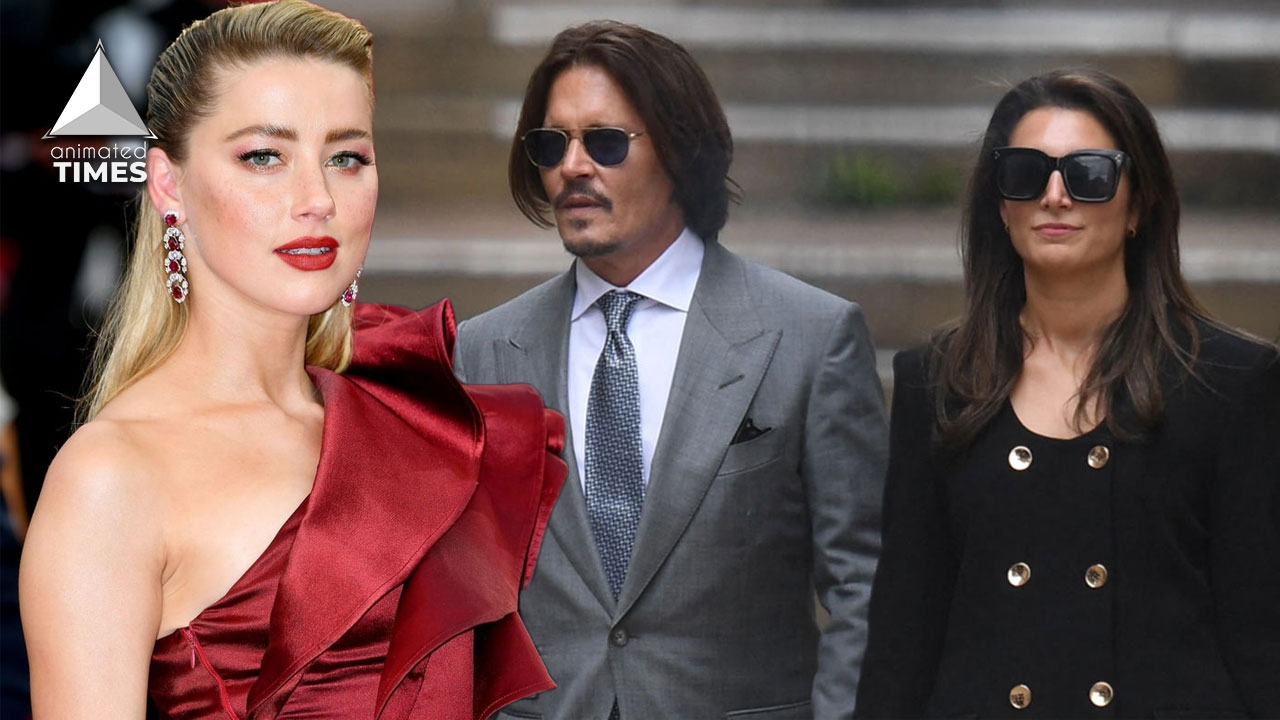 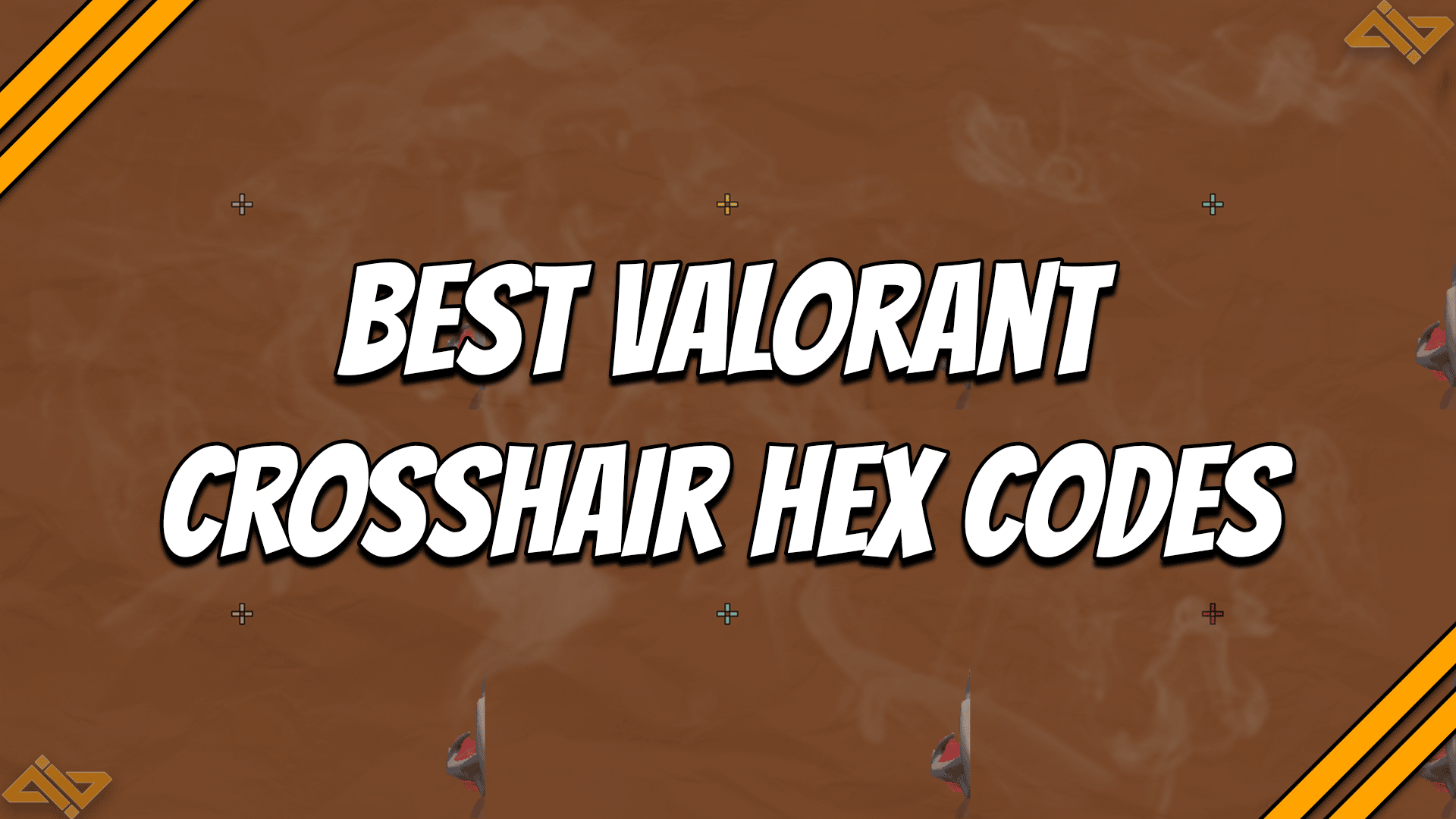 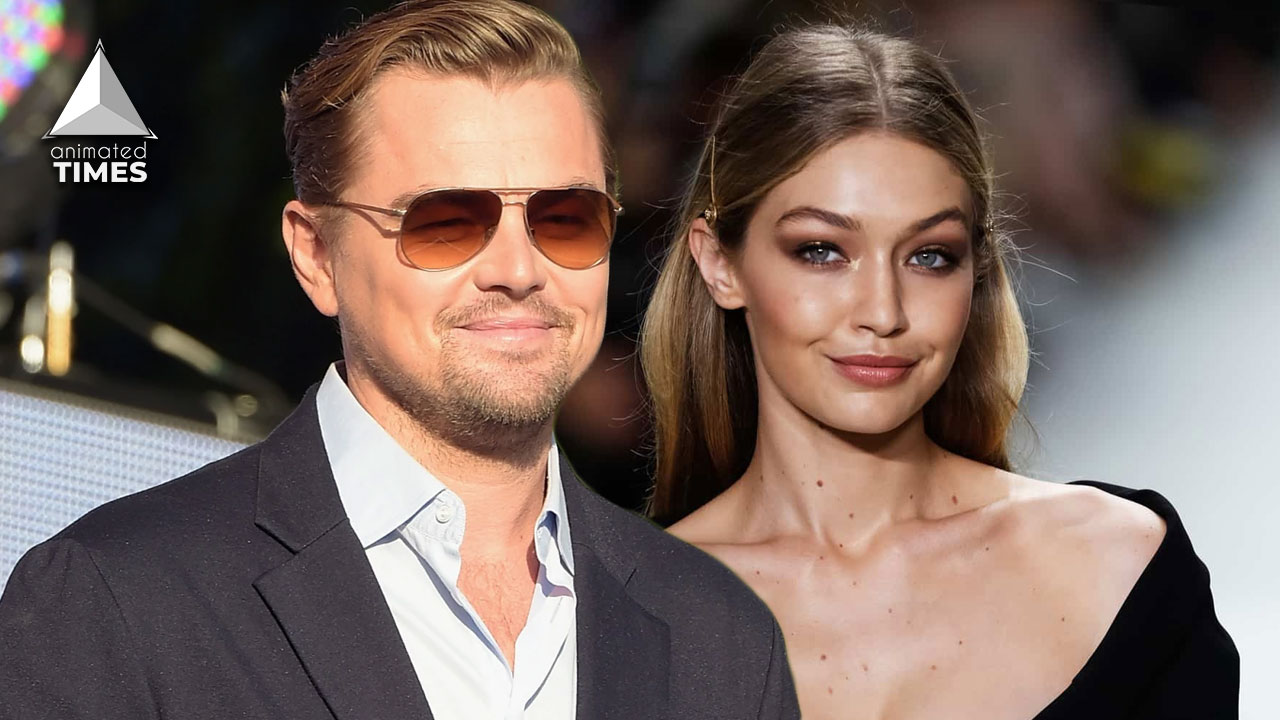