Mere days after the end of The Bachelorette and days before Bachelor in Paradise, a prominent Bachelor Nation couple has called it quits.

In a new post on Instagram (see below), you can see Susie Evans confirm that after months of dating, she and former The Bachelor star Clayton Echard are no longer together. The two got together in pretty unconventional fashion, even considering the weirdness of the franchise. Clayton technically finished filming for his season alone after Susie opted to not stay; from there, the two reconnected and eventually rekindled their romance. There aren’t a lot of successful Bachelor Nation couples from The Bachelor / The Bachelorette these days, so of course there was a lot of hope that the two could make it work.

As Susie makes it clear in the post, though, there were just too many struggles for them to make it through — but she remains positive towards Clayton and doesn’t say anything negative towards him. The two now have a chance to move forward and heal.

We know that a lot is often said about the difficulties that Bachelor Nation couples face sticking together, but the reality is that relationships are hard even without the constraints of reality TV and only spending a handful of weeks with someone. There’s a lot of work that’s required and sometimes, what is compatible in a TV environment doesn’t work in real life. Add to this, of course, all of the pressure that can come with being on this show, where there’s this model of perfection that you are often expected to meet.

Hopefully, Clayton and Susie are able to move forward and find the right people from them — and also, we hope that they take some time away from social media. This can be a rough period to be super-active on there.

To get some more news on the upcoming Bachelor in Paradise premiere, be sure to click here. Meanwhile, go ahead and share your reactions to all of this news in the comments. (Photo: ABC.) 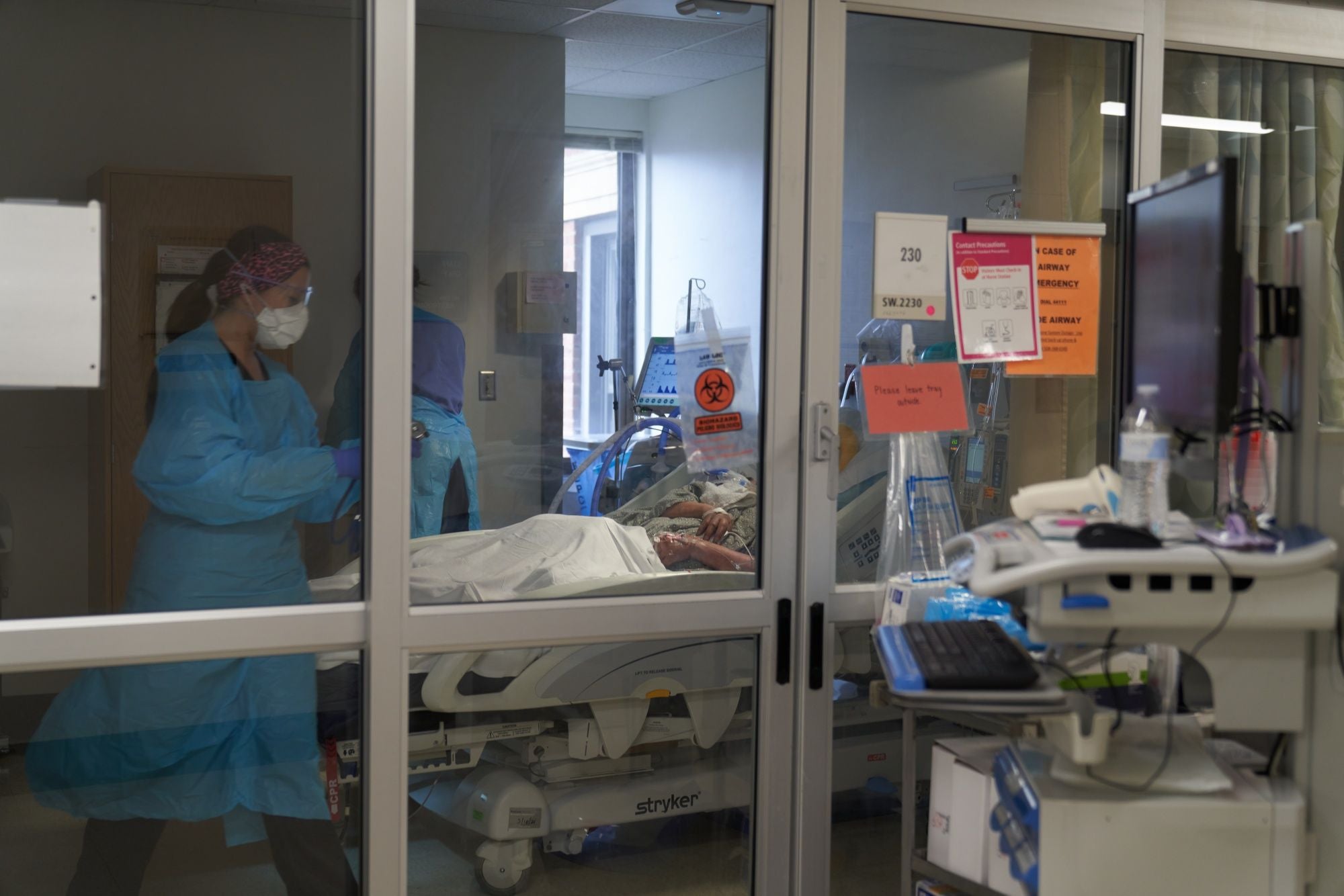 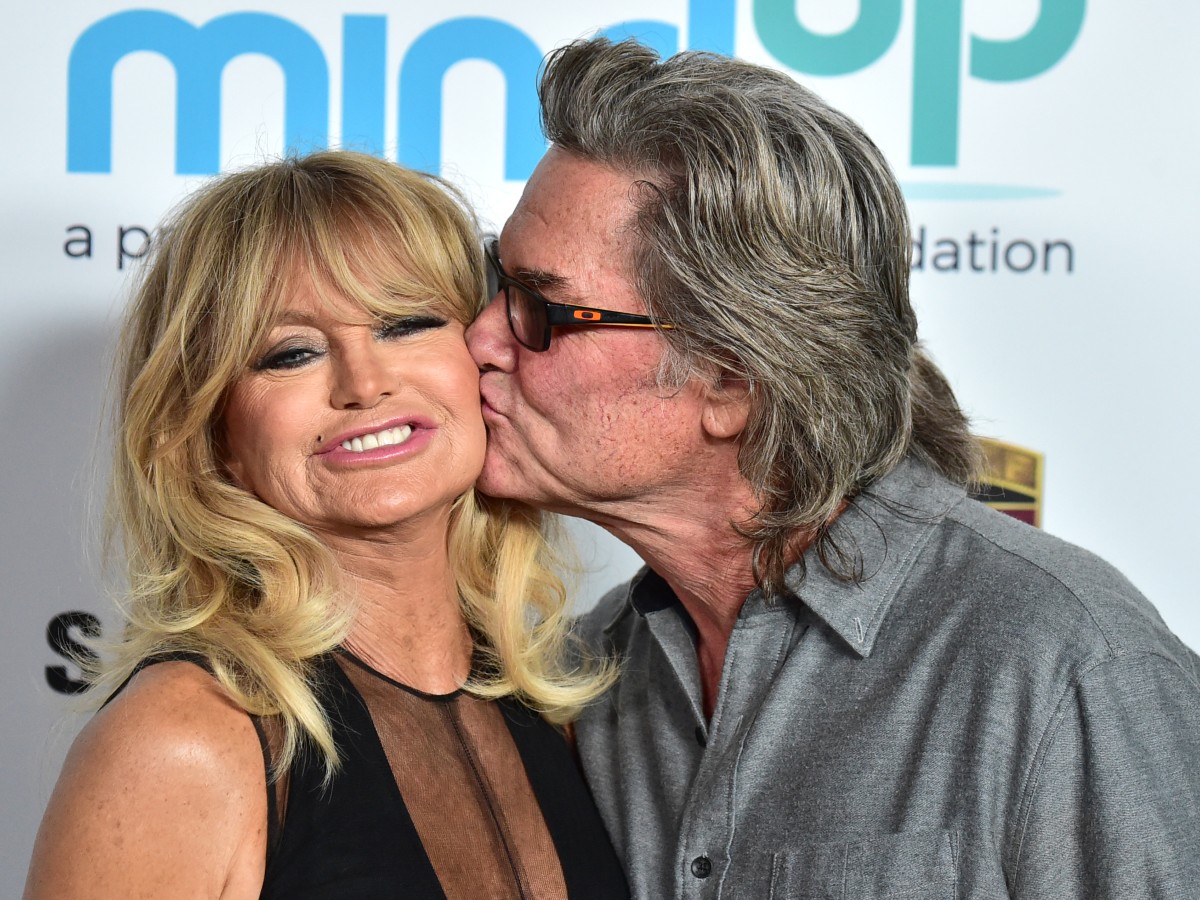 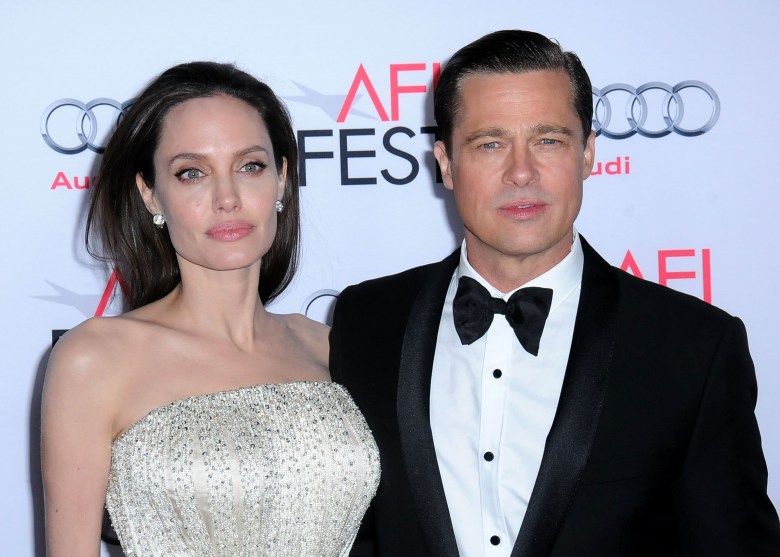 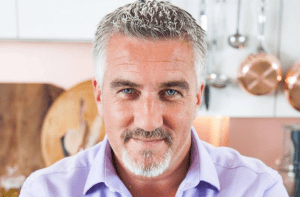