Last season, FOX introduced five new scripted series, and The Cleaning Lady was one of the two that the network kept. Will The Cleaning Lady continue to be a hit for FOX? Will the series be cancelled or renewed for season three? Stay tuned.

A crime drama series, The Cleaning Lady TV show stars Elodie Yung, Oliver Hudson, Adan Canto, Martha Millan, Faith Bryant, Sean Lew, Eva De Dominici, Naveen Andrews, and Sebastien and Valentino LaSalle. In the story, Thony De La Rosa (Yung) is a whip-smart Cambodian doctor who comes to the U.S. for medical treatment to save her son, Luca (LaSalle), who’s been diagnosed with a life-threatening immunodeficiency disorder. When the system pushes her into hiding, Thony refuses to give up. After a run-in with a lieutenant of a powerful crime syndicate, Arman Morales (Canto), she becomes a cleaning lady for their operation. Crossing into a world of moral greys, Thony begins to live a double life, keeping secrets from her family, while cleaning crime scenes for Arman and dodging the law, including the smooth-talking FBI Agent Garrett Miller (Hudson) who is in pursuit. In season two, Thony and Agent Miller search for her son. Thony’s sister-in-law, Fiona (Millan), protects her own son (Lew) after an incident. Meanwhile, Robert Kamdar (Andrews), a charming former lover of Arman’s wife, Nadia (De Dominici), tries to drive a wedge between the couple. As Thony continues to entwine her business undertakings with Arman, she is dragged further across the moral line and into the dark underbelly of Las Vegas.

The ratings are typically the best indication of a show’s chances of staying on the air. The higher the ratings, the better the chances for survival. This chart will be updated as new ratings data becomes available.

9/20 update: You can see the latest night’s ratings in context.

For comparisons: Season one of The Cleaning Lady on FOX averaged a 0.46 rating in the 18-49 demographic and 3.15 million viewers in the live+same day ratings.

Note: These are the final national ratings, including all live+same day viewing and DVR playback (through 3:00 AM). Early fast affiliate ratings (estimates) are indicated with an “*”. While these numbers don’t include further delayed or streaming viewing, they are a very good indicator of how a show is performing, especially when compared to others on the same channel. There can be other economic factors involved in a show’s fate, but the higher-rated series are typically renewed and the lower-rated ones are cancelled.

What do you think? Do you like The Cleaning Lady TV series on FOX? Should it be cancelled or renewed for a third season? 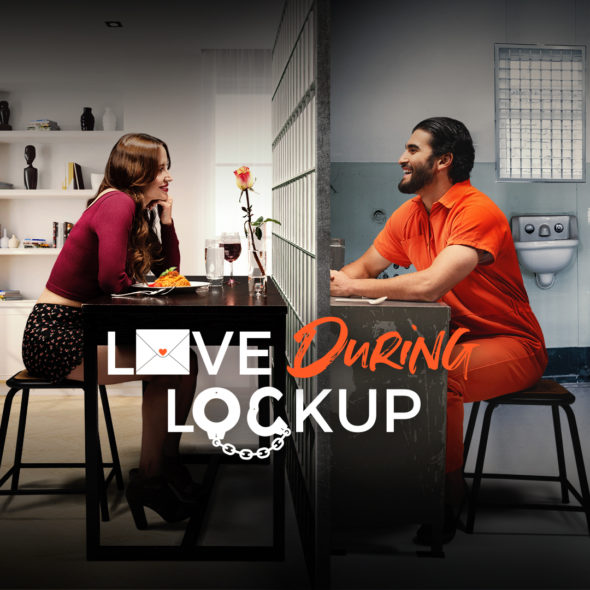 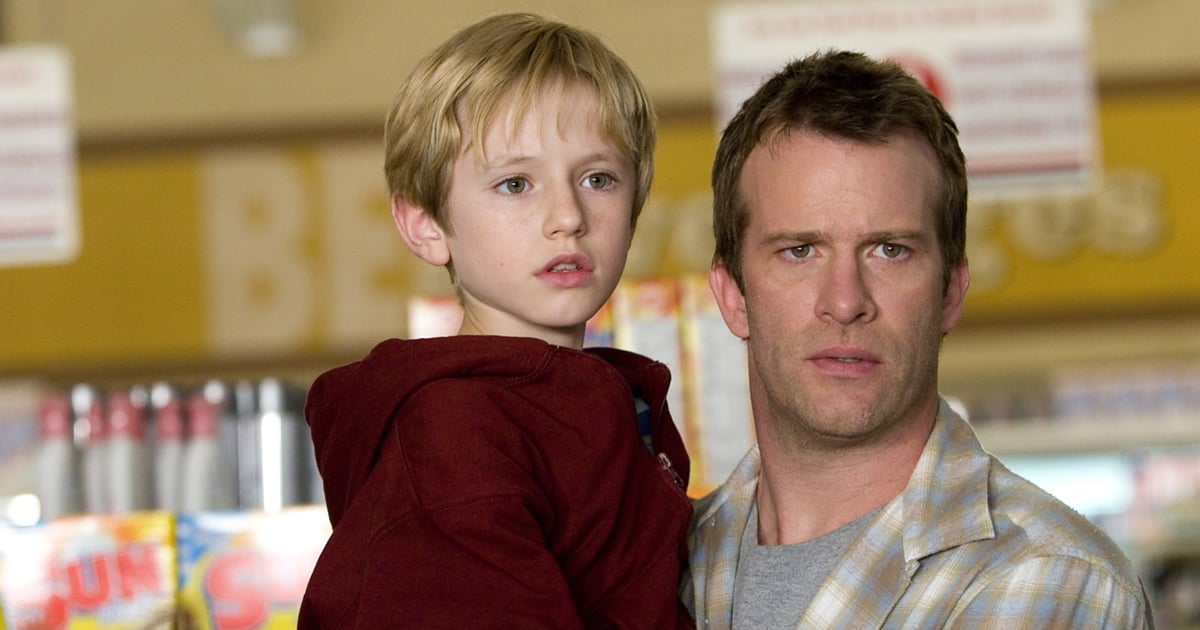