Next week on The Conners season 5 episode 2, you’re going to see some milestones for at least one of the characters! Of course, there are good and bad things that can come along with that.

For this particular episode coming up, we do think we’re going to see some big stuff with Jackie. After all, she and Neville are going to start living together! There’s going to be a lot of comedy that comes with that — mostly because of all the animals that could be living with them (at least temporarily).

Below, go ahead and check out the full The Conners season 5 episode 2 synopsis with more insight as to what lies ahead:

“Scenes From Two Marriages: The Parrot Doth Protest Too Much” – Jackie moves in with Neville and discovers that being newlyweds produces new problems when Neville shows up to their home with an excess of animals from his vet office. Meanwhile, Darlene and Ben have an argument as Ben points out Darlene is turning into her father on “The Conners,” WEDNESDAY, SEPT. 28 (8:00-8:30 p.m. EDT), on ABC. Watch episodes on demand and on Hulu the day following their premieres.

What we’d say about this episode in general is that over the course of the next few weeks, we’re going to see the show evolve and continue forward what we saw at the end of season 4. There were a lot of big, personal changes to some of the characters at the end of last season, and a lot of these are going to carry through. After all, wouldn’t it be disappointing if they didn’t? We’re excited to see 100% what happens through the rest of the season; we’re still so early on that there are a ton of mysteries still out there.

What do you most want to see on The Conners season 5 episode 2?

Is there any one thing you specifically want to see? Be sure to share right now in the attached comments! Once you do just that, come back for some other updates you do not want to miss. (Photo: ABC.) 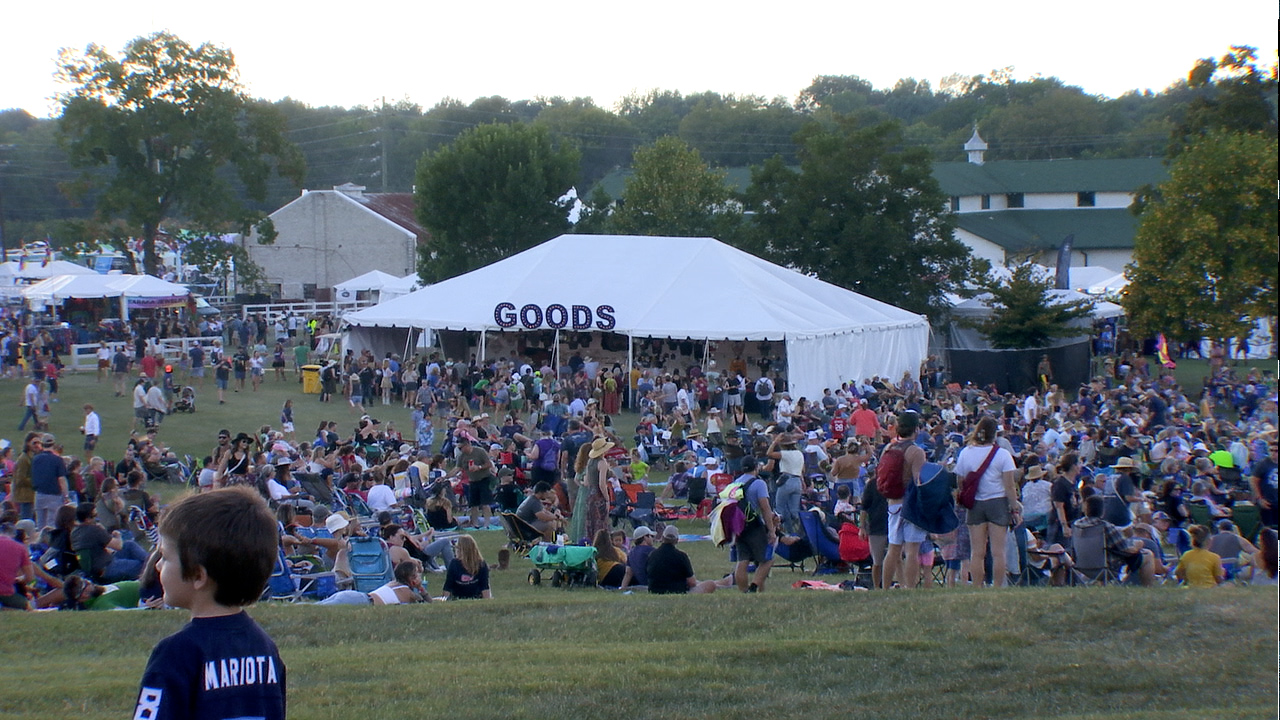 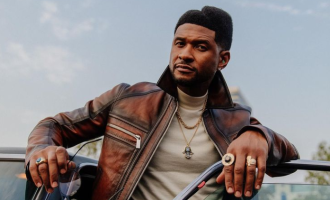 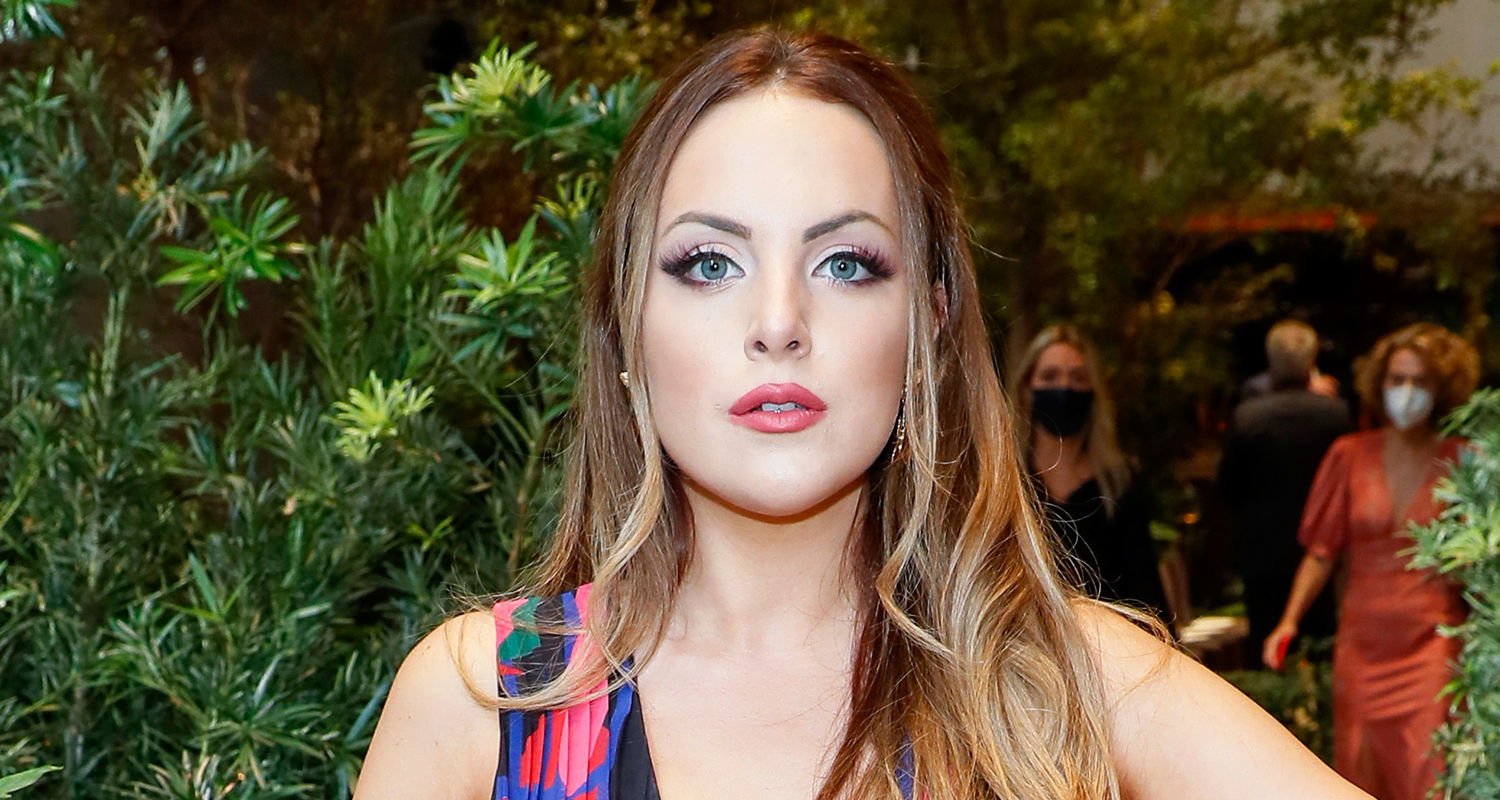 Elizabeth Gillies Lands Her First Role After the End of ‘Dynasty’