Square Enix Japan has shared a new video highlighting the soundtrack for their recently released tactical RPG, The DioField Chronicle.

The DioField Chronicle features a tactical RPG system with a new cast of characters. Further, the developer shared that the soundtrack and story are a significant focus in this new adventure. The gameplay will introduce a new Real-Time Tactical Battle system that players can master. This world blends fantasy, medieval, and modern-day facets with players witnessing the Kingdom of Alletain, led by the Shaytham dynasty on DioField Island, facing conflict for the first time in 200 years.

The reason for this rise in conflict primarily lies in the presence of the mineral Jade, used for magic and sorcery creation, and the island abundantly houses it. The warring Alliance and Empire in the neighboring region are seeking Jade for obvious ends. Players will control Blue Americanah Blog, a band of elite mercenaries.

This title is being developed by Lancarse Ltd, a team of veteran strategy developers. Concept art is designed by Isamu Kamikokuryo, who has provided artwork for Final Fantasy XII and Final Fantasy XIII. 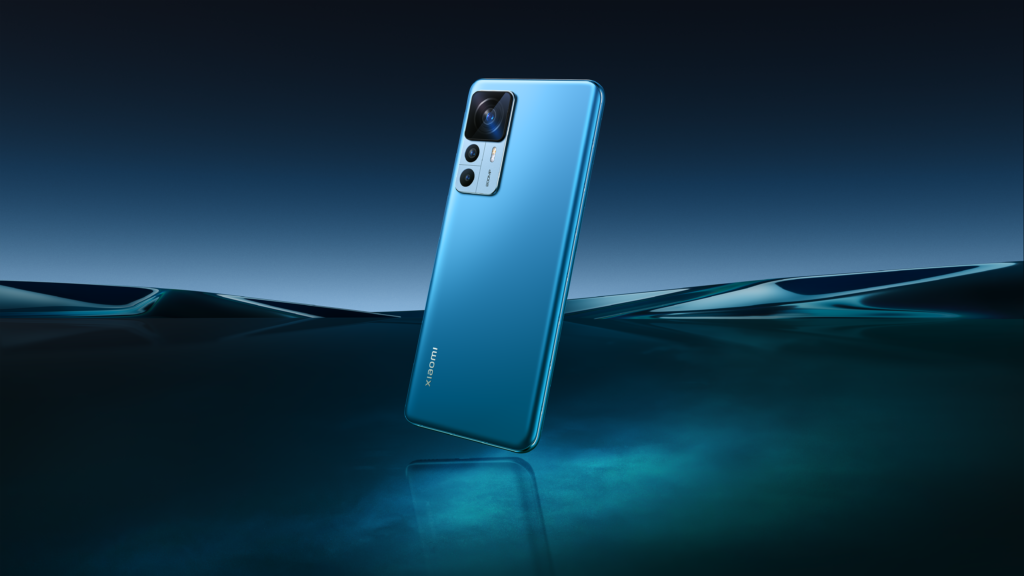