This Sweet & Savory Breakfast Uncrustable is Easy to Make and Tastes Even Better #Sweet #Savory #Breakfast #Uncrustable #Easy #Tastes Welcome to Americanah Blog, here is the new story we have for you today:

We independently select these products—if you buy from one of our links, we may earn a commission. All prices were accurate at the time of publishing.

Whether you were a kid in the ’90s or were a parent of one, you probably have heard the term “Uncrustable.” If you’re not familiar though, Uncrustables are individually wrapped, frozen peanut butter and jelly sandwiches that were released by Smuckers in the mid-90s. Though they’ve been around for more than two decades, Uncrustables are still one of my regular grab and go purse snacks.

While they may not sound appealing to some, for me, the gift of the Uncrustable will always be special. I throw it in my bag, let it thaw out some and in about a half hour, there’s a perfectly satisfying snack that always hits the spot.

Though the classic PB&J version of the snack will do almost all the time, I do often wish for a more savory version of these mini sandos. So, when I stumbled upon Chef D’s French Toast Sausage, Egg & Cheese Uncrustable, I just knew it was going to be a dream come true.

How To Make the French Toast Sausage, Egg & Cheese Uncrustable

While Chef D’s creation isn’t quite an on-the-go snack, I still was excited. To start building your masterpiece, cook your sausage and your egg first. Then, stack them with two pieces of cheese between soft bread. Using a glass, cut out a circle in the sandwich with the ingredients all fitting within the cut out. Remove the leftover bread and you should have a sealed finish that makes the sandwich easy to dip in french toast batter.

For your batter, Chef D uses French vanilla-flavored Coffee-Mate creamer, nutmeg, vanilla, eggs, and sugar. Dip the sandwich in the mix before griddling in cinnamon-sugar butter on each side. Chef D tosses it one more time in cinnamon sugar before serving, but that part is optional. At any rate, the result is a sweet and savory breakfast sandwich that just may be a masterpiece.

One thing to note when making this is that while Chef D does show you how to make the sandwich on his Instagram, he does not give a recipe equipped with measurements. And though you can purchase the complete recipe and instructions on his website, I worked my way through the measurements and steps using intuition. If your cooking skills are less than average, however, I suggest purchasing the recipe.

Let’s start with whether or not this was delicious. My answer is you’re darn skippy it was! I devoured the final product and found it to be sweet but not too sweet to where I couldn’t eat it. It was perfectly savory and the buttery cinnamon and sugary bread was absolute heaven. I wish I had made more!

As far as the technique goes, I had a bit of trouble sealing the bread. I initially thought that maybe my filling was stacked too high, so I took out some of the egg and pressed it down a little. After I had gone through almost a whole loaf of bread, I decided to abandon the uncrustable, make the best of my mess and continue on with an unsealed sandwich.  I came out totally yummy.

So would I make this again? I definitely would, but would need to troubleshoot the method.  Perhaps a sandwich sealer would help. Overall though, with a little finesse, I think this is completely worth it. 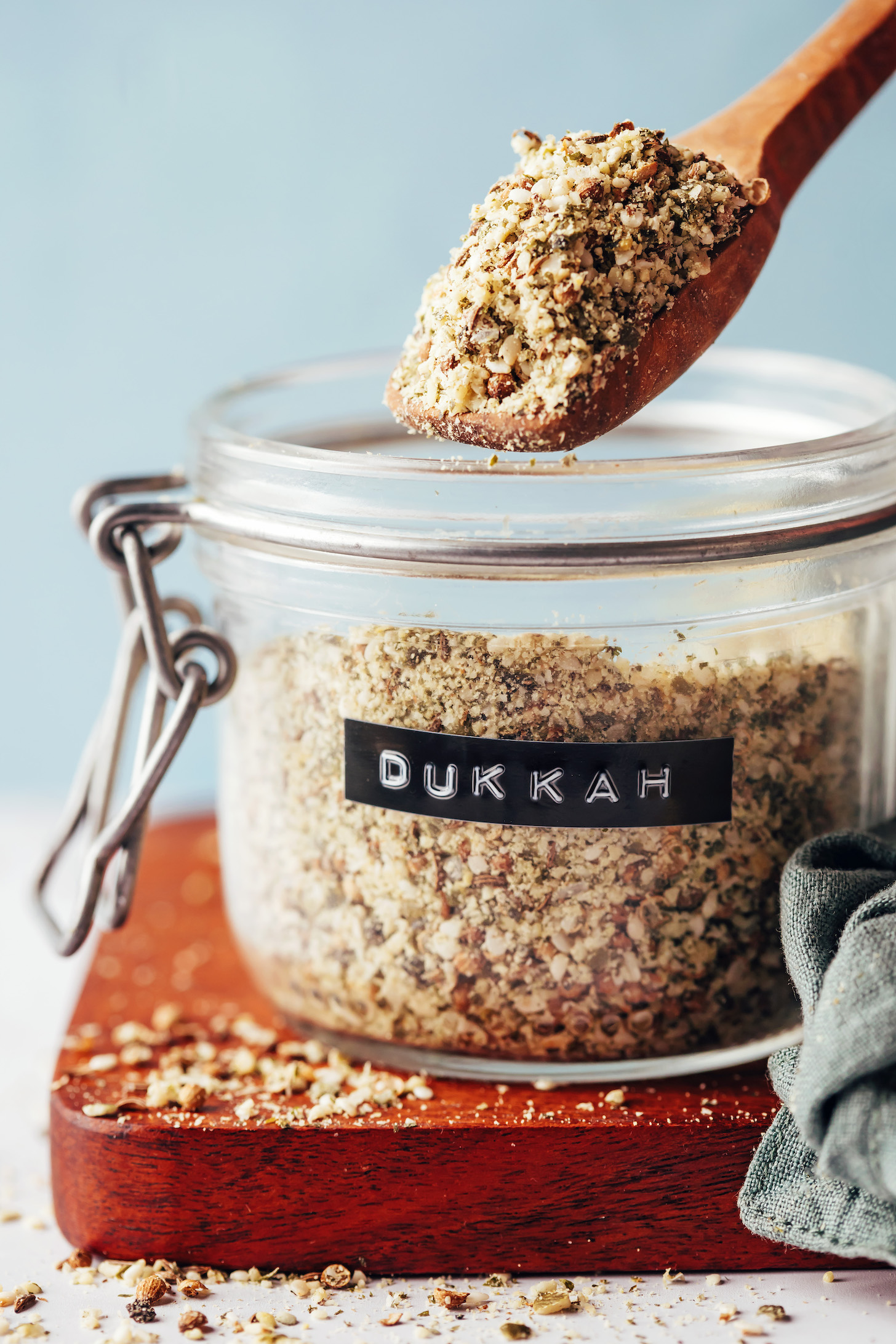