WILLIAMSON COUNTY, Tenn. (WKRN) — A baby is safe and sound and his father is in jail after a multi-county chase involving five law enforcement agencies.

The chase unfolded Sept. 10, spanning across four counties over multiple hours and many thoroughfares.

According to Hickman County investigators, the case against Quinton King began on Aug. 8—investigators say they were called to a Hickman County residence to deal with a domestic incident involving King, a woman, and his infant son.

Deputies told News 2 that a Hickman County judge ordered King to have no contact with the child.

When King fled from deputies at a dangerous rate of speed, Hickman County authorities put out an area-wide BOLO for the suspect driving a silver Chevy Malibu.

According to multiple agencies, King would ultimately run from Dickson, Hickman, Fairview, and Williamson County law enforcement officers over the course of four hours.

Once inside Williamson County, deputies assisted by Fairview police, were able to get a spike strip in front of the fleeing felon, flattening at least two tires.

Video shows King driving between 25 mph and 40 mph in the wrong lane of traffic on I-840. Police keep their distance, trying to ward off oncoming traffic.

And all of this is happening while King’s 5-month-old son is in the back seat.

Finally, the 34-year-old pulled over. A pursuing WCSO sergeant wearing a bodycam can be heard and seen as he moves toward the ex-con. “Show me your hands…get on the ground now. Stay right there.”

At the same time, other officers get to the child, in a car seat, and move the baby to a secure location away from the stopped car. The child is unharmed.

“We have the child safe,” the deputy is heard reporting to dispatch.

Williamson County Sheriff’s Office Lieutenant, Chris Mobley said the constant danger to the child was of paramount concern in the marathon police effort that spanned four counties and many hours.

“That was one of the things we talked about to pursue or not pursue, to spike or not to spike,
and the circumstances surrounding that. the vehicle was traveling at a slow enough speed to safely deploy spikes. the spikes worked, slowing the vehicle down. The time of day reduced the amount of traffic they were in, so the inherent danger being created wasn’t as high had it been a daytime pursuit,” Lt. Mobley said. “The number one goal is to get that baby home to its mother or whoever the custodial parents are. We don’t want to push the suspect to the point that we jeopardize that.”

King has been charged with a slew of charges including evading arrest, reckless endangerment, assault on a first responder, violation of an order of protection, and child endangerment. He is currently in the Hickman County Jail under no bond.

According to the DOC, King was sentenced in 2007 to eight years in prison at 30% for an aggravated robbery in Shelby County. He served 645 days in county jail, prior to his conviction and then his sentence was expired in 2011.

Metro Police reported a false report charge in May of 2017 and a driving on a suspended license charge in December of 2015. 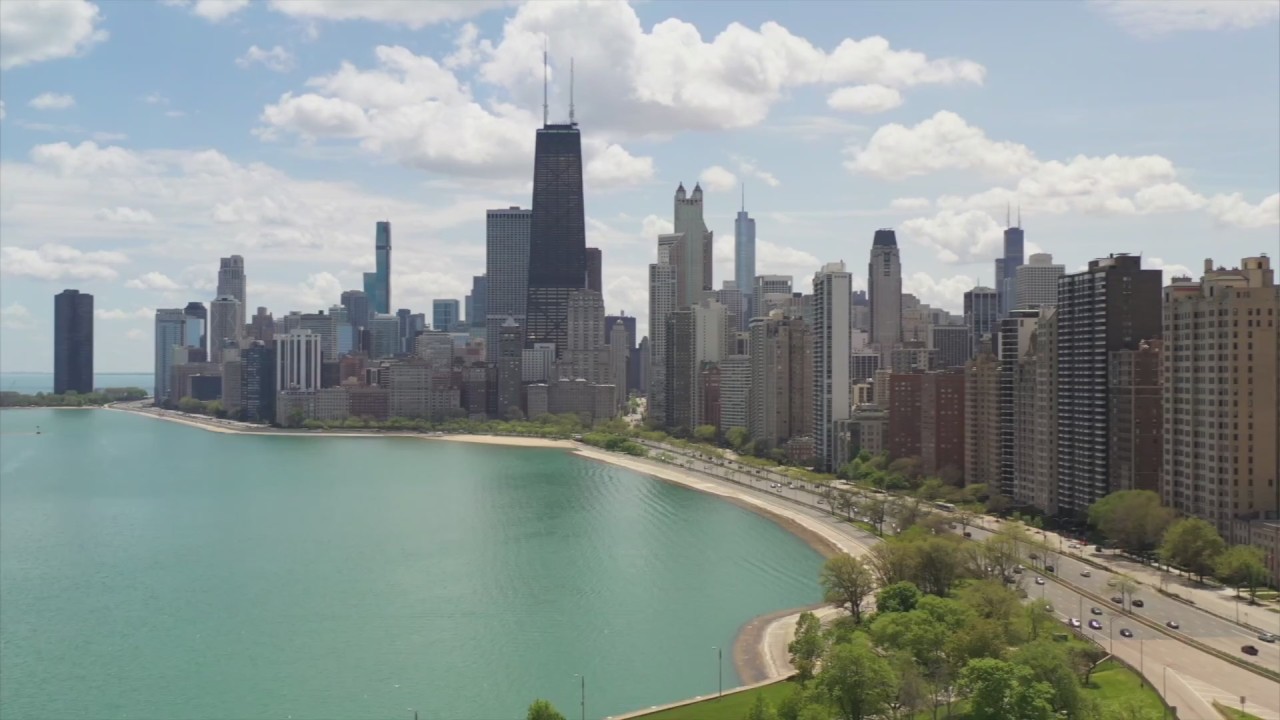 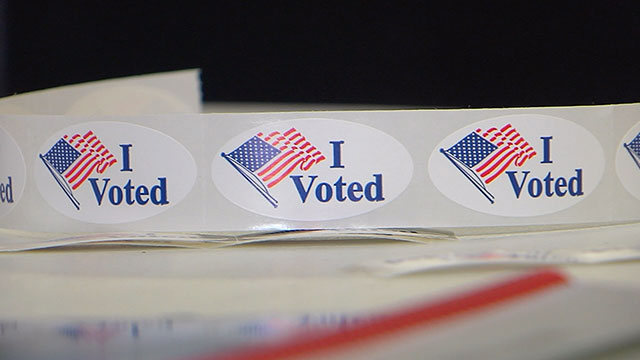 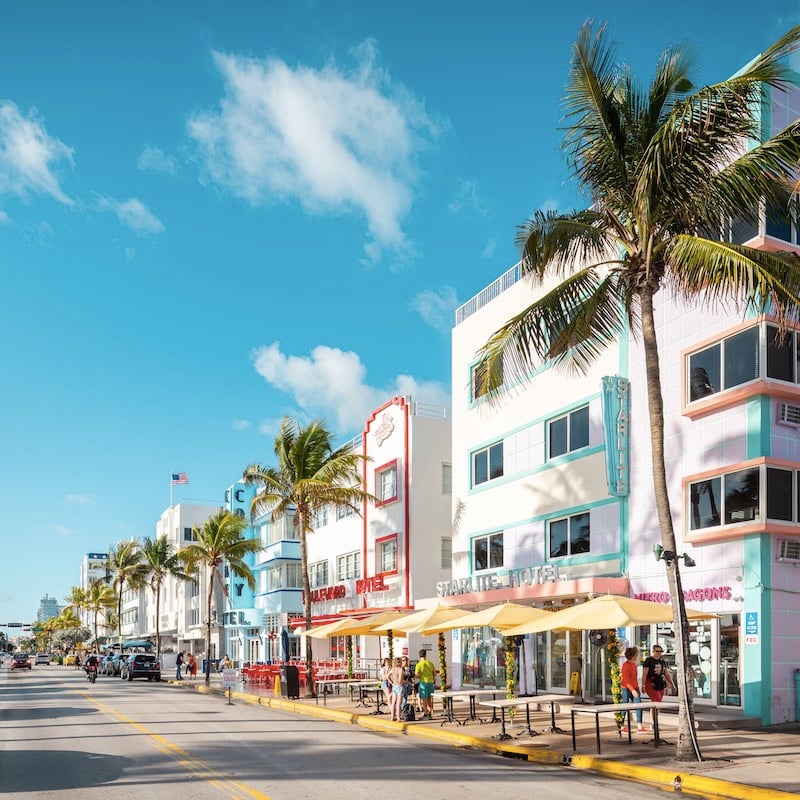 Travelers Are Flocking To Miami: Here’s Why It’s As Popular As Ever 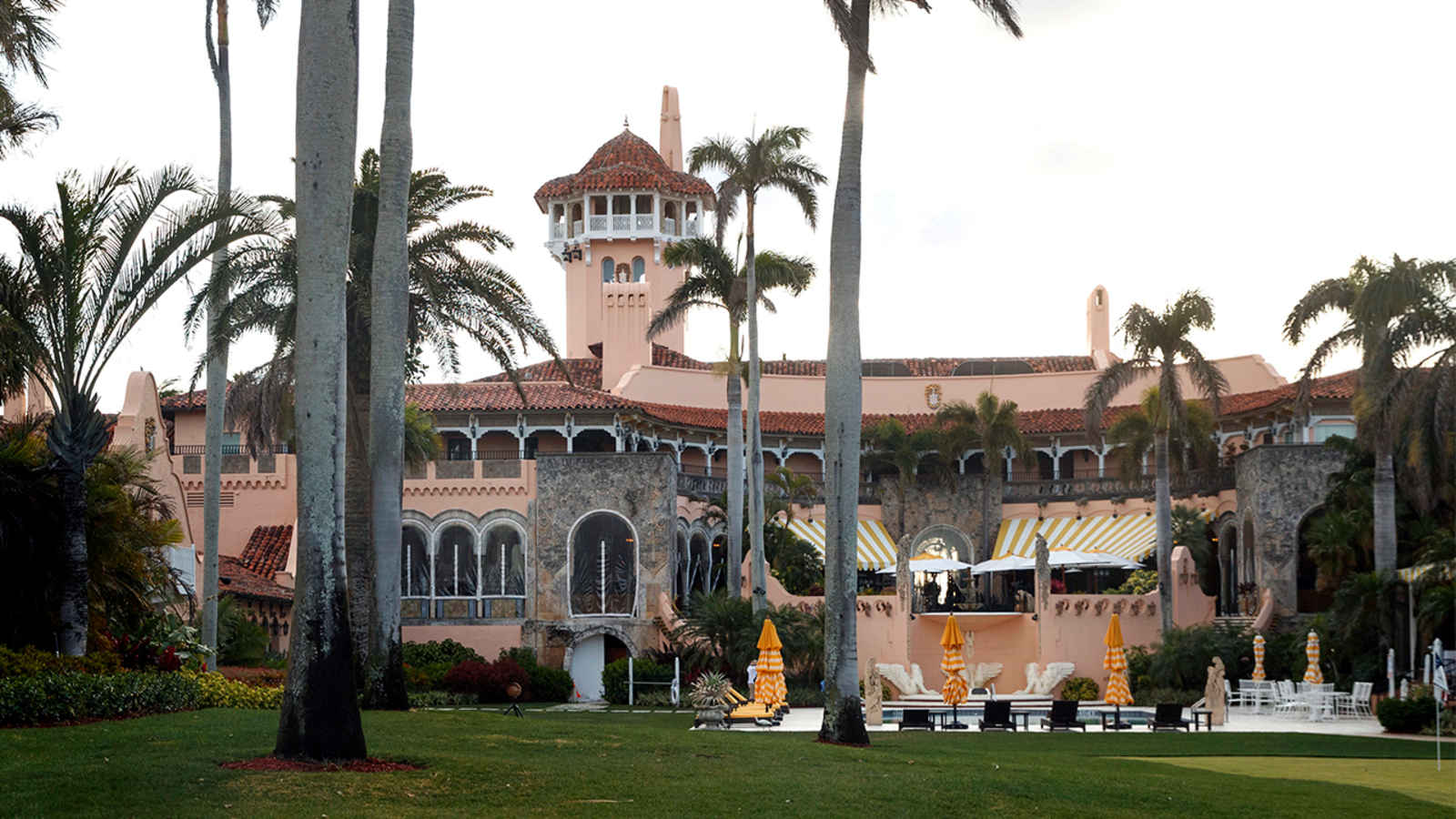