Trabaye Meaning, Other Popular Nigerian Slangs Meaning And How They Are Used In 2022 #Trabaye #Meaning #Popular #Nigerian #Slangs #Meaning Welcome to Americanah Blog, here is the new story we have for you today:

Just three months into 2022, new slang has been introduced that dominates the streets of Nigeria and the social media space.

Much of this jargon has been used repeatedly on and off social media; Although many do not know the meaning, they have chosen to follow the trend for the love of doing it.

In this article, we have made it our duty to introduce the popular trends you should know about and their meaning see them below:

The word Trenches is currently one of the most popular slang on social media.

For those who may not know, Trenches is referred to as an area with a high rate of low-income earners where a lot of criminal activity and violence take place.

While trenches have been used in rap lines by popular American rappers like Kanye West, Lil Durk, and Future, among others, it, however, trends more in Nigeria.

How it is used in a sentence: You can’t use betting to get out of the trenches

This is one of the most popular slang out there. It originated from the hit song Zazu Zeh by popular singer Portable, released towards the end of 2021. To date, the song, as well as the slang continues to trend.

Trabaye goes alongside the phrase Gbemi De Be which also formed a part of the lyrics that make up Portable’s Zazoo Zeh.

To ‘Trabaye’ means to ‘Get High’ through hard drugs; the same meaning applies to Gbemi De Be which when translated into the English language, means Take Me There.

Enipe is a question in the Yoruba language, which means ‘You Said What?’ While it was made popular by social media made comedian Pastor Remote who is fond of sticking his head out through a car window in many of his skits, the origin can, however, be traced to popular Yoruba actress Kudirat Soremi also known as ‘Madam No Network.’

Enipe is used on social media alongside the meme of Madam No Network or Pastor Remote.

Oxlade is the name of one of the most popular Nigerian singers but the name now has an additional meaning on social media which is related to indecent acts.

This comes after an indecent tape involving the singer went viral on social media in February, since then many have been using indecent acts interchangeably with Oxlade.

This is another slang from Portable’s Zazu Zeh hit single, which is popular on social media and on the street. O Tun Ti Zeh is used when one expresses excitement after receiving an unexpected gift.

For example, when you receive an unexpected credit alert, you can simply make it known to those around you by simply saying O Tun Ti Zeh. 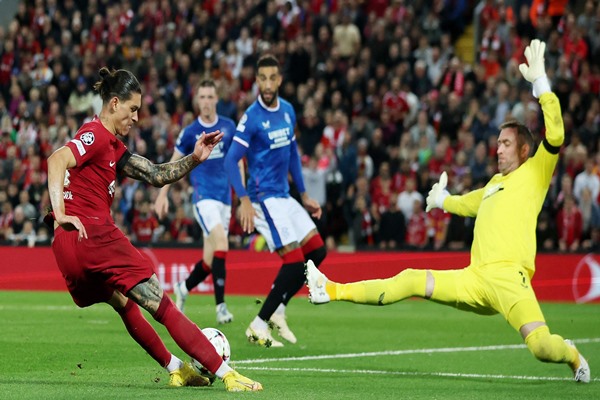 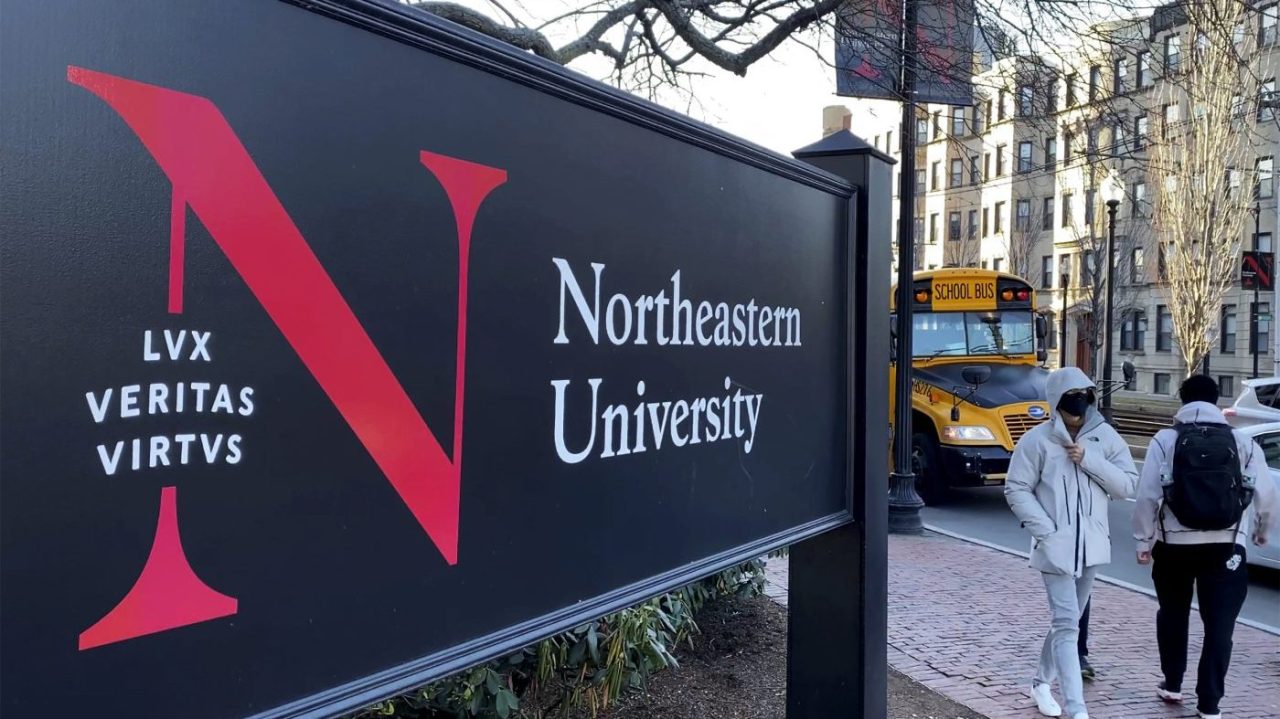