WWE has recently introduced a new policy in which the fresh recruits will have some time to improve or face being released as a Senior Vice President of the company has confirmed. As per the report, Triple H’s WWE likely won’t hesitate to release wrestlers who don’t showcase the required progress over time. WWE SVP James Kimball recently spoke with Wrestle Rant about the company’s process of recruiting talent (via Wrestling Inc.) Kimball explained how new recruits are expected to ‘survive’ at least couple of years, after which they’re moved upwards to the next level in WWE, or let go.

WWE talents could be cut from the contracts

In the Wrestling Observer Newsletter, Dave Meltzer reported that a new doctrine had been passed backstage within WWE’s third brand regarding talent development. It was noted that the wrestlers in NXT now have two years to prove that they are ready to compete on television.

It was additionally stated that many current stars are “on the clock” and could soon be cut from their respective WWE contracts. Here’s what was reported in this week’s newsletter:

“There is also a doctrine in NXT, it was said to be a new rule, but he may be a strong recommendation as opposed to being a hard-and-fast rule, that everyone who is signed from this point forward, as well as those who have started out, has two years to become “good enough” to make NXT television or they will be cut,” revealed Meltzer. “It was noted that a lot of people right now are ‘on the clock,’” he added.

Kimball had previously added that the policy was introduced unofficially around the time of the Next In Line program was announced last year. He also noted that this policy affects recruits who are expected to move up to NXT as well as NXT talents expected to move to the main roster. 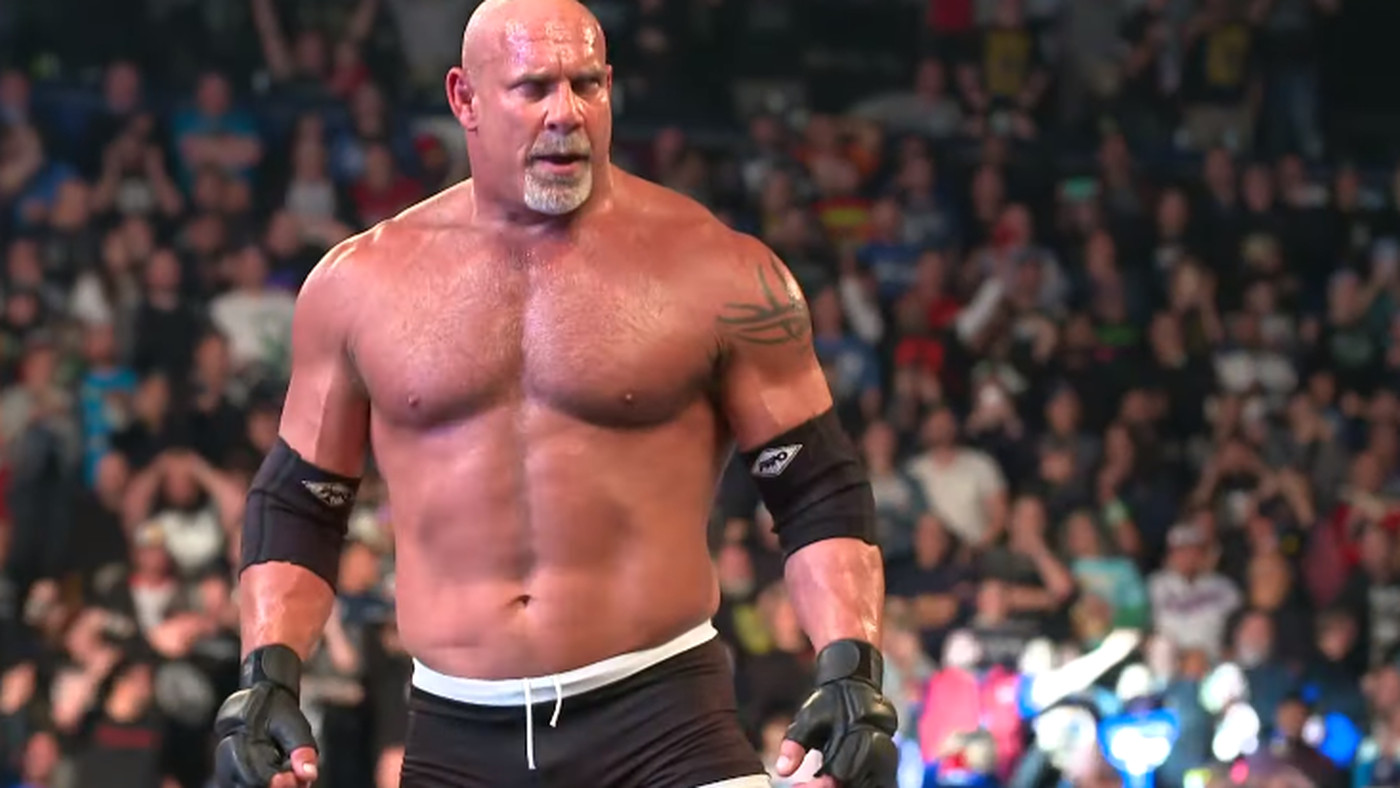 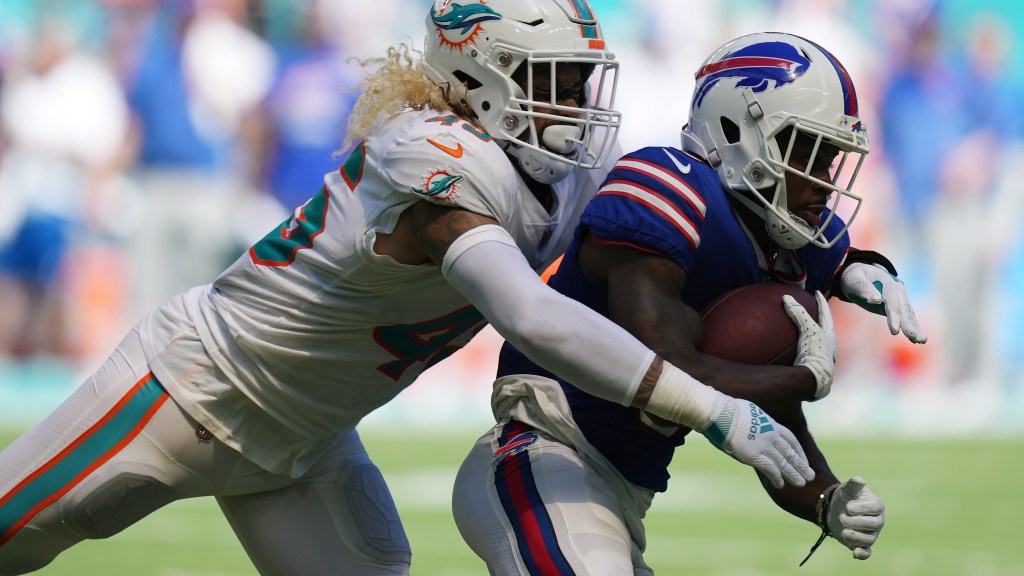 Anatomy of a Play: Why didn’t Bills WR Isaiah McKenzie get out of bounds? 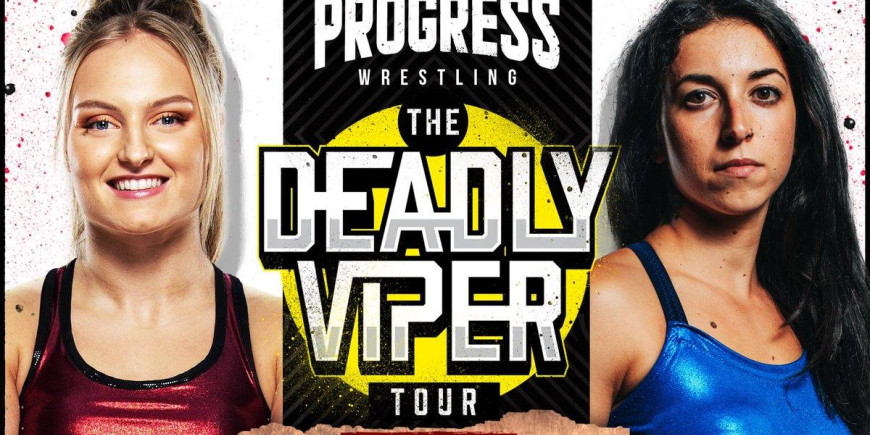 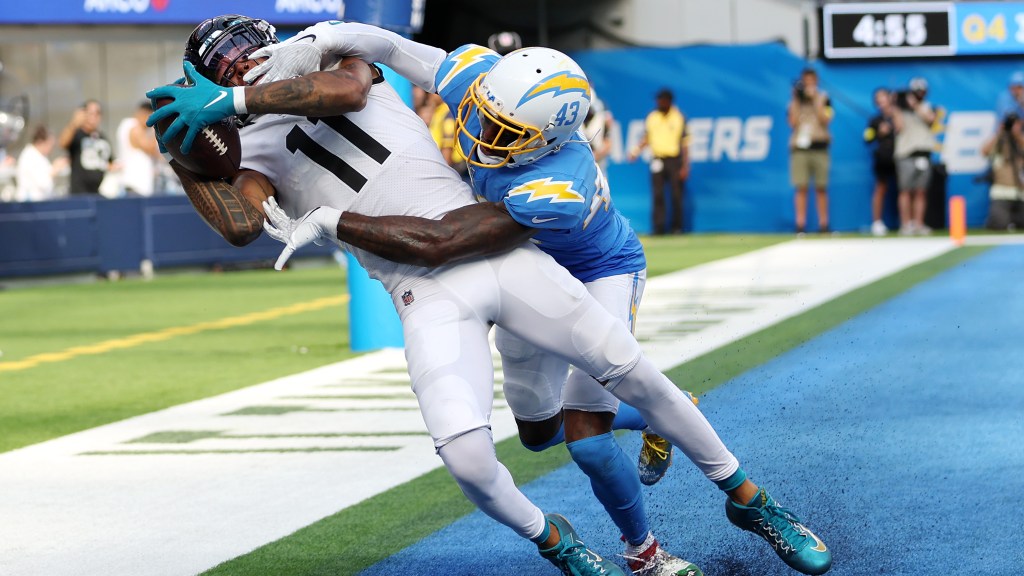