Former President Trump’s legal team on Monday night resisted a request to elaborate on his claims around declassifying the documents recovered last month from his Mar-a-Lago home.

In a filing to the court-appointed special master that Trump requested, his attorneys said the “time and place” for making such a disclosure would come in a motion in a criminal trial as an effort to recover his property.

“Otherwise, the Special Master process will have forced the Plaintiff to fully and specifically disclose a defense to the merits of any subsequent indictment without such a requirement being evident in the District Court’s order,” Trump’s legal team wrote.

The resistance comes after Trump’s attorneys insinuated the former president declassified the more than 300 documents recovered from his Florida home but stopped short of fully making the claim in court filings.

“The government’s stance assumes that if a document has a classification marking, it remains classified irrespective of any actions taken during President Trump’s term in office,” Trump’s legal team wrote in a filing last week.

“There is no legitimate contention that the chief executive’s declassification of documents requires approval of bureaucratic components of the executive branch,” they added.

The Justice Department’s legal team seized on the hinting from Trump’s lawyer in their next filing.

“Plaintiff principally seeks to raise questions about the classification status of the records and their categorization under the Presidential Records Act (‘PRA’). But plaintiff does not actually assert — much less provide any evidence — that any of the seized records bearing classification markings have been declassified,” the department wrote.

“Such possibilities should not be given weight absent plaintiff’s putting forward competent evidence,” it added.

On The Money — Strong dollar: America’s gain is Europe’s pain

Though presidents have broad power to declassify records, doing so sets off a chain of events, as the intelligence agencies that manage such records must take additional steps.

The American Civil Liberties Union of Massachusetts on Monday filed a Freedom of Information Act request seeking the “standing” declassification order that Trump — outside of court filings — has pointed to in explaining the tranche of record in his home.

As Trump has fought to stop Justice Department from reviewing the classified records, the department has argued he could have no possible claim to the documents, saying their classification labels indicate they are government and not personal property and that Trump has no reason to stop the executive branch from reviewing them. 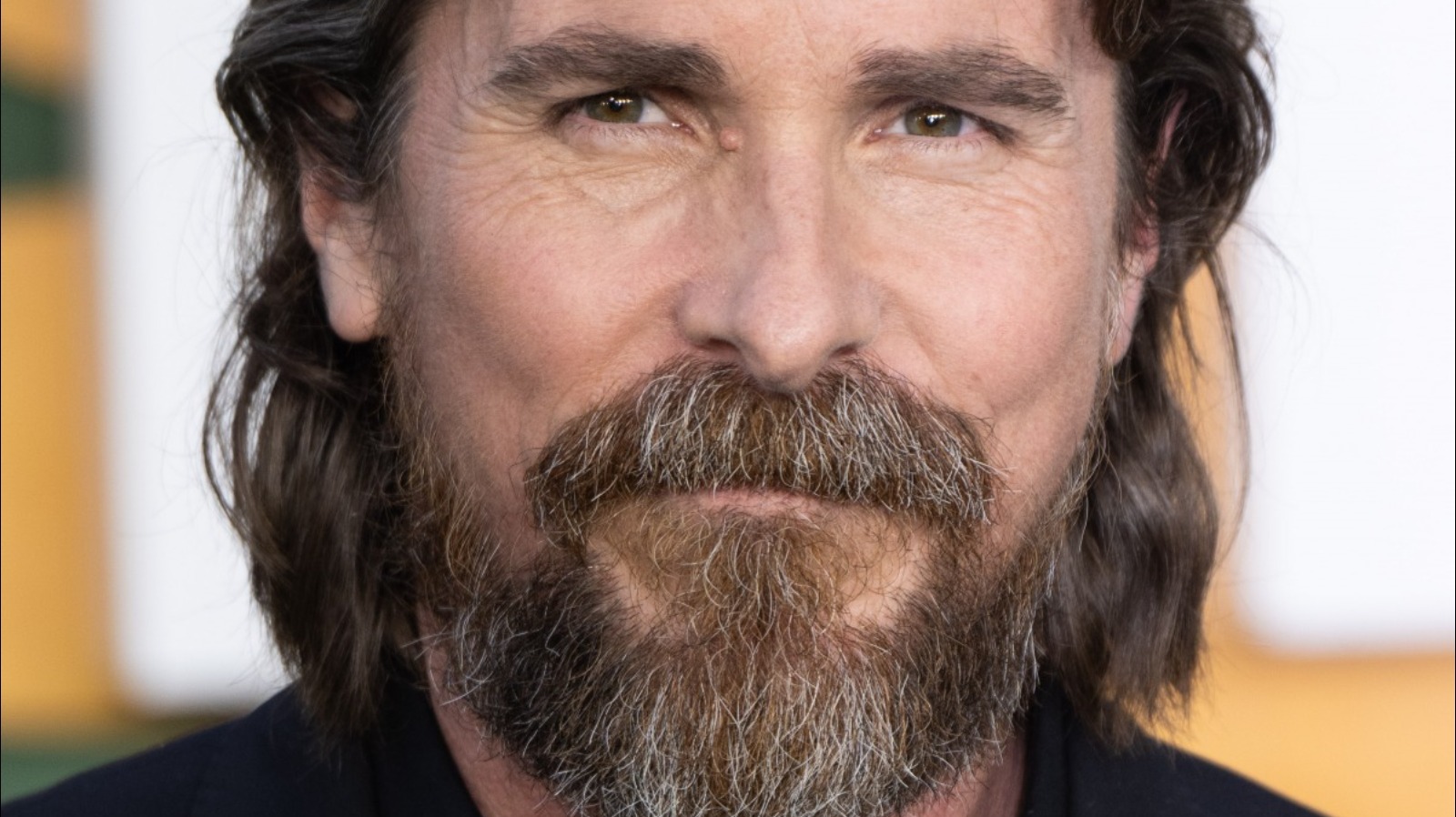 Seal 2022, don’t pay it: Nobody knows but there are exemptions 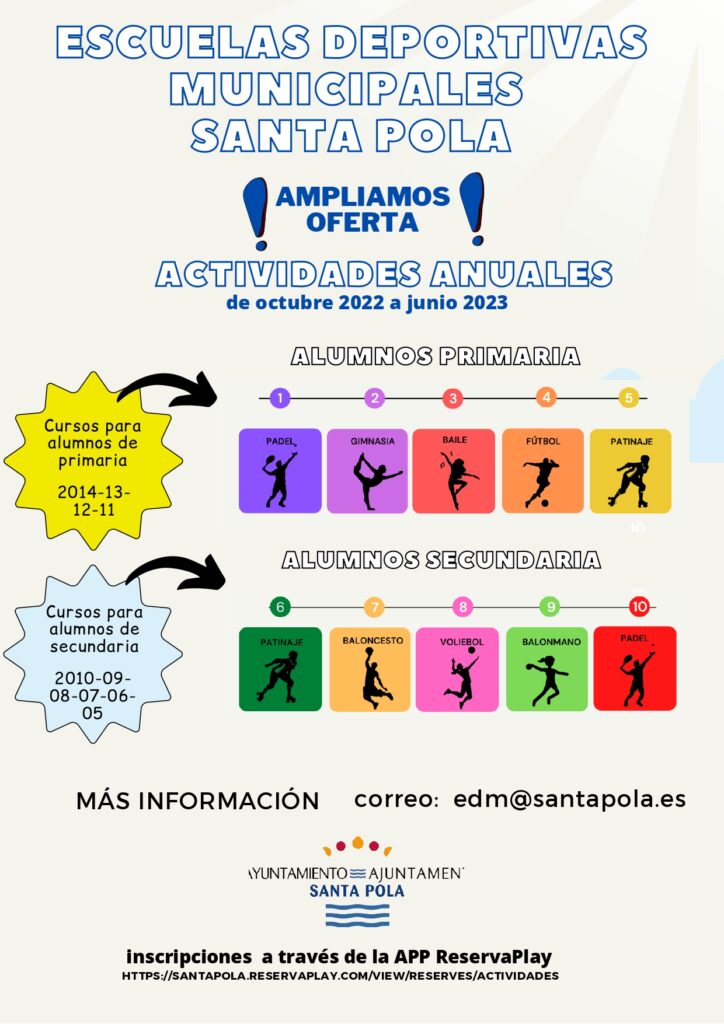 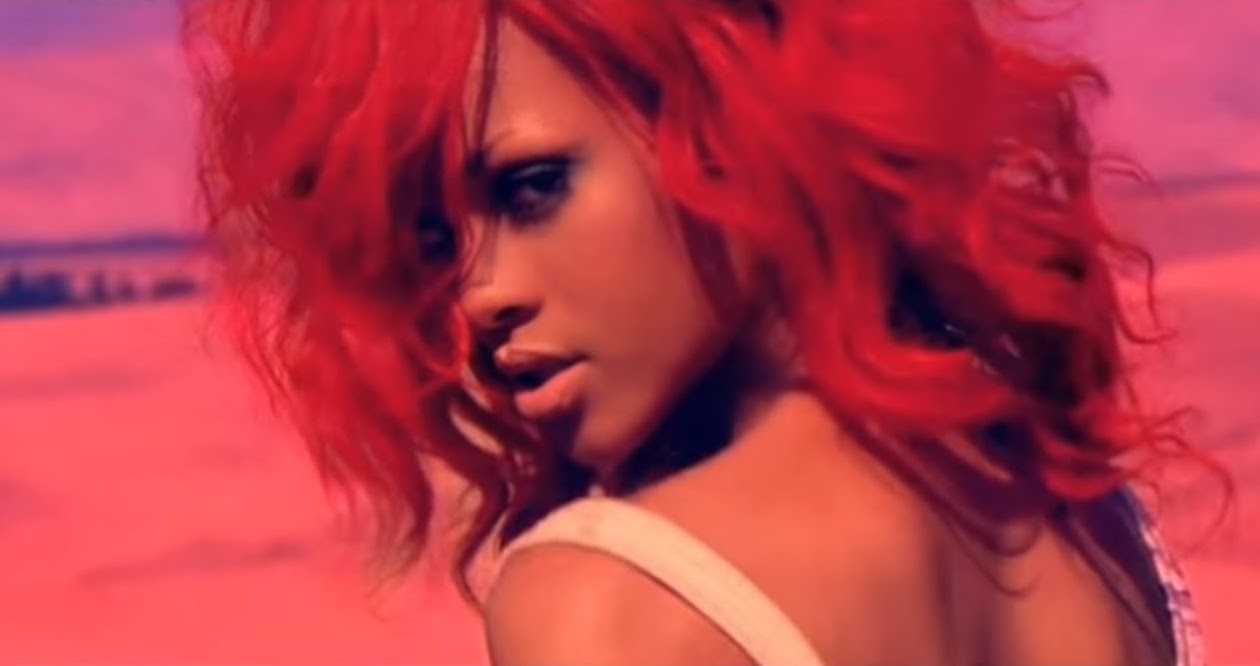