Trump’s Lawyers Get Rapped By Special Master In Mar-A-Lago Case: ‘You Can’t Have Your Cake And Eat It’ – Digital World Acq (NASDAQ:DWAC) #Trumps #Lawyers #Rapped #Special #Master #MarALago #Case #Cake #Eat #Digital #World #Acq #NASDAQDWAC Welcome to Americanah Blog, here is the new story we have for you today:

Donald Trump’s lawyers faced questions from the special master tasked with reviewing the papers recovered from Mar-a-Lago, the Florida estate of the former president.

What Happened: Judge Raymond Dearie quizzed the lawyers in the first hearing on the seized materials on Tuesday and took them up on their claims that Trump declassified the records discovered at Mar-a-Lago, reported Politico.

Dearie was appointed by Florida Federal Judge Aileen Cannon as a special master earlier in the month.

“My view of it is: you can’t have your cake and eat it,” said Dearie, according to the report. The special master indicated that Trump’s “litigation strategy” would not interfere with the review of the documents.

The senior judge reportedly asked what his role would be if the government asserts that certain documents are classified while Trump’s team disagrees but doesn’t offer proof to challenge it.

“What am I looking for?… As far as I am concerned, that’s the end of it,” said the judge, according to Politico.

One of Trump’s lawyers said it was “premature” for Dearie to ponder the question of declassification, adding that his side was not in a position to “fully disclose a substantive defense.”

“We shouldn’t have to be in a position to have to disclose declarations and witness statements,” he was quoted as saying by Politico.

Why It Matters: Dearie shot back when the Trump lawyer suggested the special master was “going a little beyond what Judge Cannon contemplated in the first instance.”

The tension between Trump’s lawyer and Dearie was construed as an “ominous sign” by Politico.

However, a concession was reportedly forthcoming for Trump’s team as Dearie allowed them until Friday to pick a contractor to scan the 11,000 documents, the costs for which will be borne by Trump.

The judge said he’s determined to go through the documents and make his recommendations to Cannon through her set timeline of end-November, according to Politico.

Trump faces less friendly courtrooms than Cannon’s, including fighting an appeal by the U.S. Department of Justice in the 11th Circuit.

Trump recently went back to Mar-a-Lago, and said on Truth Social that he had a “detailed chance to check out the scene of yet another government ‘crime’.”

Truth Social is a part of Trump Media & Technology Group (TMTG) — a company set to go public through a merger with Digital World Acquisition Corp. DWAC.

Read Next: Trump’s Legal Woes Deepen As Woman Who Accused Him Of Rape To Sue For Sexual Battery 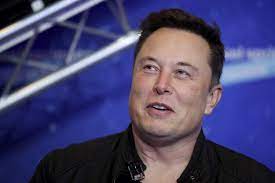 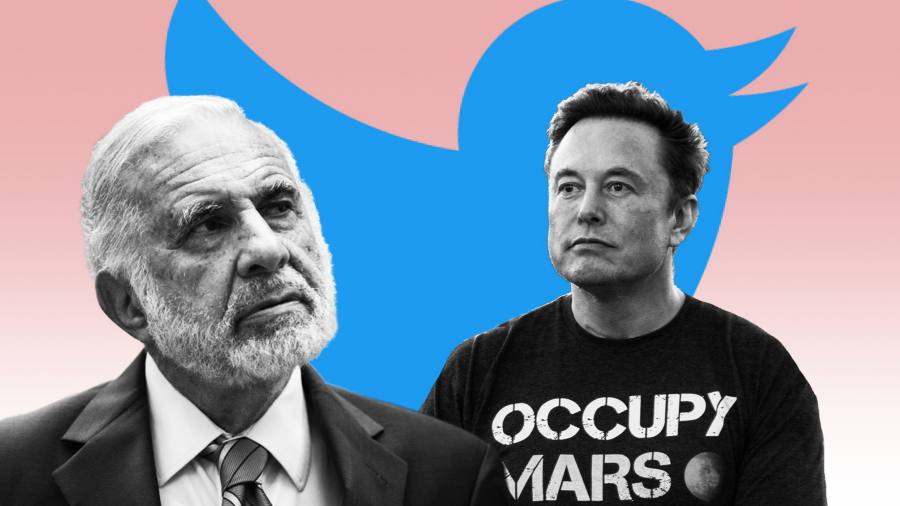 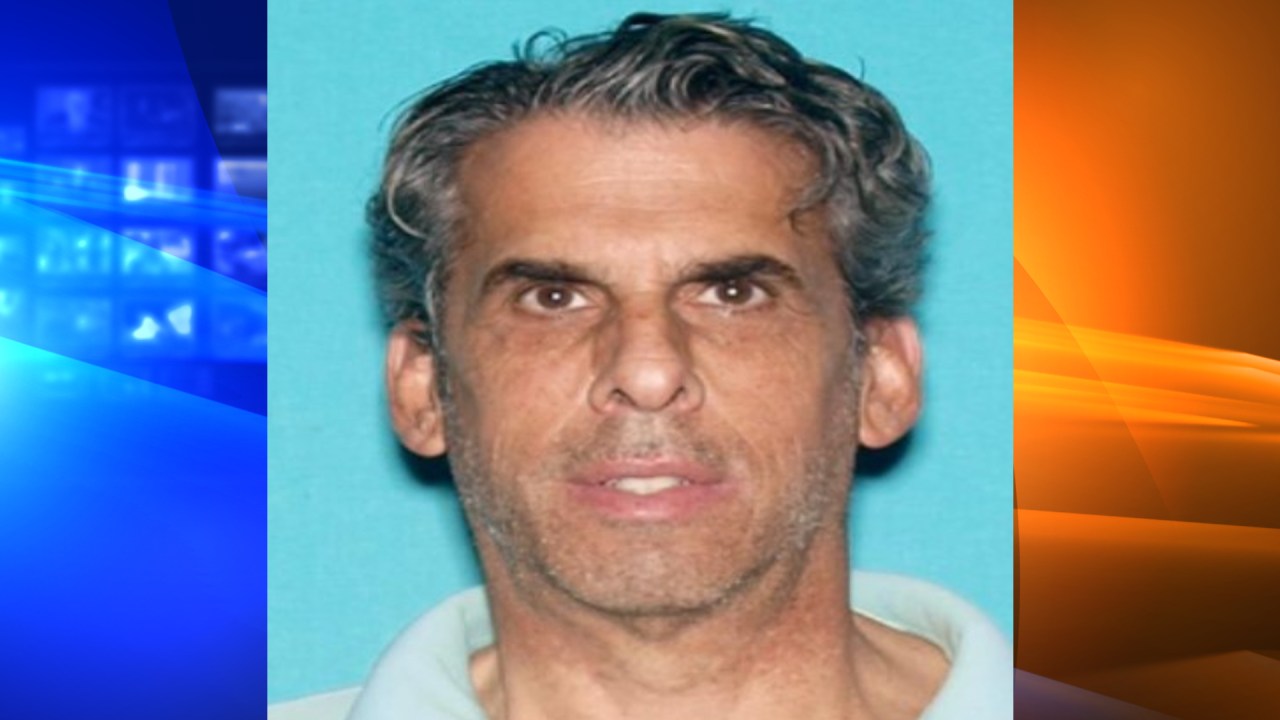